Everyone Else Can Go Home Now, Because 2019 Belongs to Prince Harry and Meghan Markle 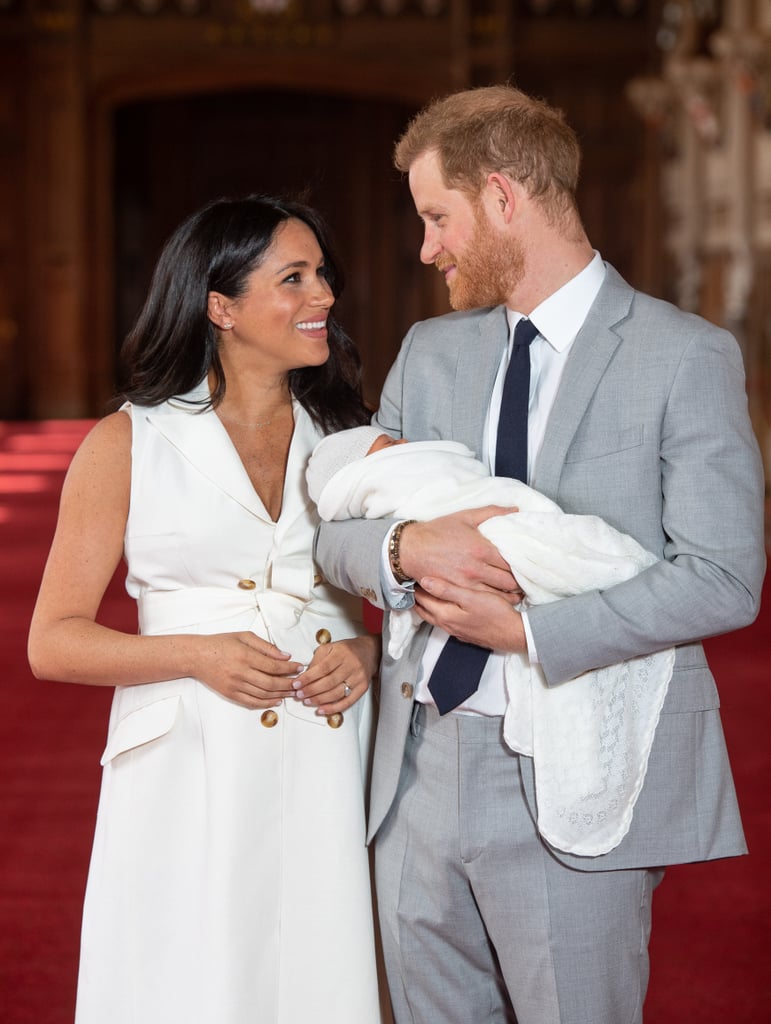 May: They Became Parents!

Last year was an exciting one for Meghan Markle and Prince Harry, to say the least. They tied the knot, they became the Duke and Duchess of Sussex, and they completed their first royal tour as husband and wife. But now that their wedding is over and Meghan has solidified herself as a vital member of the British royal family, the couple are ready to take 2019 by the horns!

Harry and Meghan kicked off the year by supporting causes close to their hearts. In January, they took a trip to Birkenhead, England, to visit local organizations and projects within the community and they attended a special showing of Cirque du Soleil’s Totem in support of Harry’s Sentebale charity. The following month, they honored a group of brave veterans at the Endeavour Awards and made a glamorous appearance at a special gala performance of The Wider Earth. Oh, and they became parents! In May, the couple welcomed their son, Archie Harrison Mountbatten-Windsor. Yep, between becoming new parents and their ongoing royal engagements, Harry and Meghan are showing no signs of slowing down.