Expansion of the welfare state paying people not to work: Steve Moore

Expansion of the welfare state is paying people not to work: Steve Moore

During an interview on "Mornings with Maria" economist Steve Moore reacted to the December jobs report, arguing the expansion of welfare is paying for people not to work.

STEVE MOORE: Big headline on the American economy right now. Excuse me, and this report really confirms this is the big story, is the disappearing American worker. Where are the workers? By the way, I'd love to see what happened with the labor force participation rate of men because we've seen actually fewer and fewer men in the workforce. That is a big problem. Look, we have somewhere between 10 and 12 million jobs open in America today, Dagen. This is an incredible time to be a worker looking for a job. Never better history in the United States that we've seen anything like this. So the question we as economists keep, you know, shaking or scratching our heads and wondering, where are the workers? Why aren't they coming out and filling these jobs? And I think that clearly the expansion of the welfare state is paying people not to work, and that's having an extreme negative effect and getting people back into the workforce. That's point number one, point number two, the number of the wage gains, I think that was reported was about 4.6, 4.7% Over the last year. But inflation is running at 6.8% over the last year. That means over the last year, workers lost 2% of their purchasing power. So wages are not keeping up with inflation. That is a big problem for the American worker. Finally, we now have, you know, you've got two restaurants. Now you see stores. The customers are not coming in now because of omicron. I wouldn't be surprised if next month we see a negative employment growth because of the disruption of the omicron. And so we have to find ways to get Americans back working. 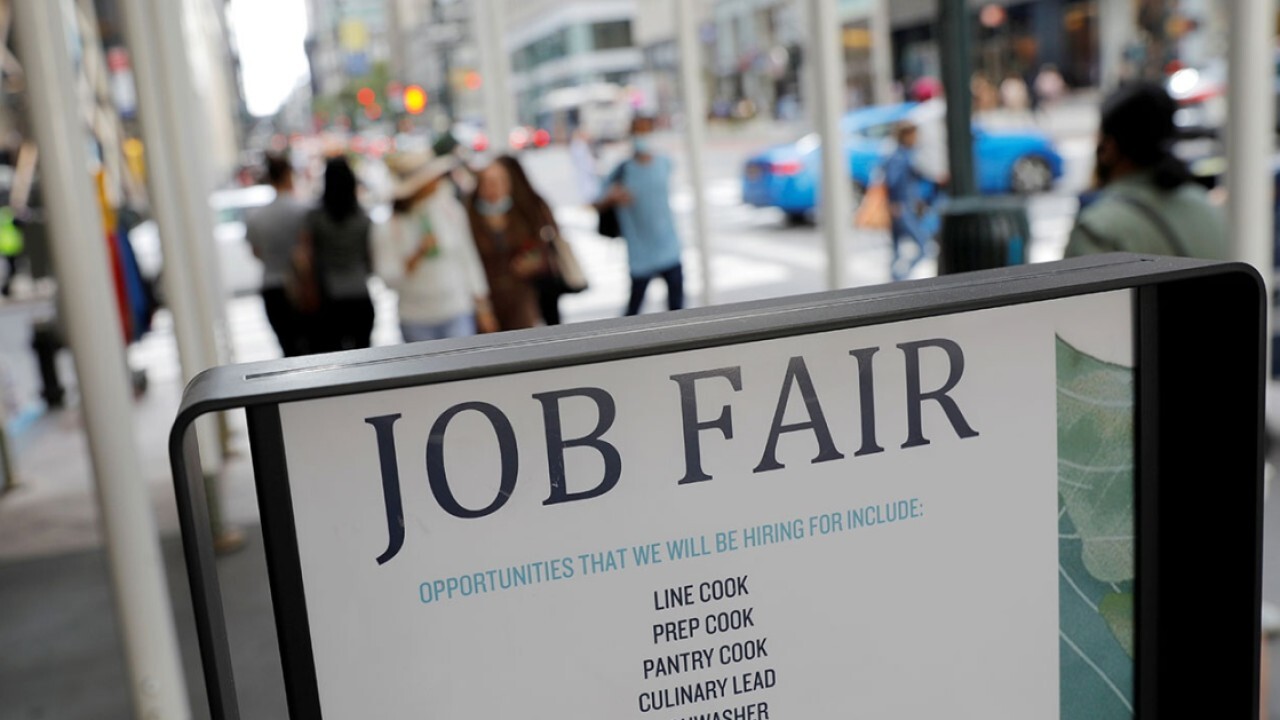 US economy adds 199K in December