First Dates stars ask each other questions about Manchester

The newcomers all have a background in hospitality and are set to star in the forthcoming run.

Daniella, 25, is from Manchester and is a waitress, Fiona, 30, is originally from Huddersfield, and David, 28, has worked in hospitality since he was 13 but is currently working on launching his own fashion brand.

The BAFTA award-winning series is back for another run this evening and for the first time, the restaurant team has moved to Manchester from London.

The trio dished backstage secrets, as Fiona explained that maître d’ Fred tends to run a “tight ship” on the reality series. 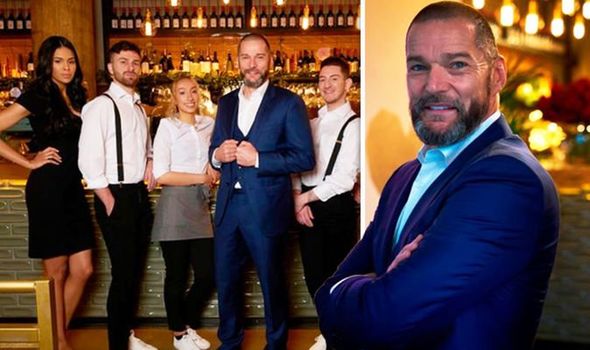 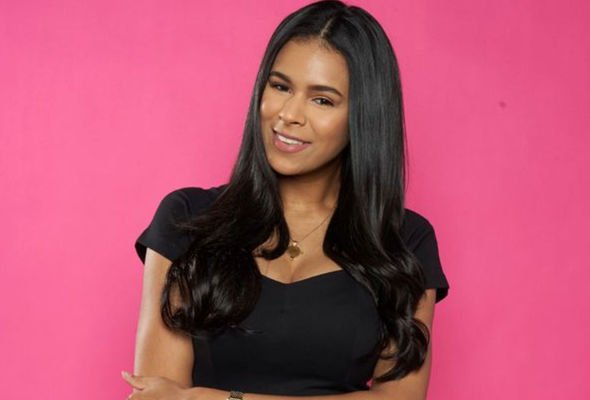 It comes as the mixologist spoke candidly about the team on First Dates.

Addressing what Fred is really like behind the scenes, Fiona said the Channel 4 star likes to joke around from time to time but does expect professionalism from the staff.

In an interview with Express.co.uk and other publications, Fiona explained: “[Fred] is exactly how I thought he would be. He’s such a cheeky character.

“Easy to get on with and so upbeat. It’s been cool to meet and then work alongside him.” 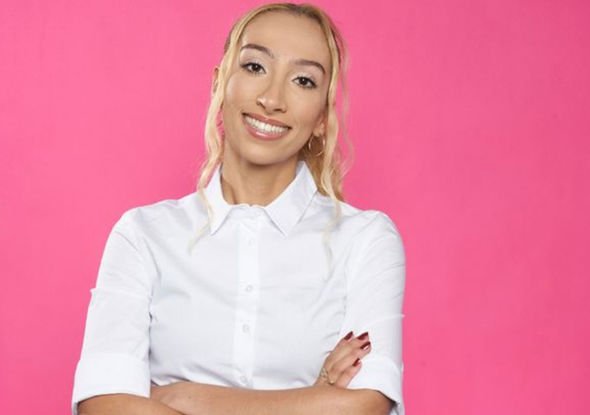 It’s the same with Merlin. CiCi and Grant as well.

She continued: “He will still run a tight ship and be like, ‘What’s this drink like? Is it good enough? Clean up your workstation because it’s messy.’

“So he’s a great balance of being fun and making sure we get on.”

Fiona added: “It’s the same with Merlin. CiCi and Grant as well. We just have a great time together.”

The new series began filming last March but was halted due to the coronavirus pandemic. 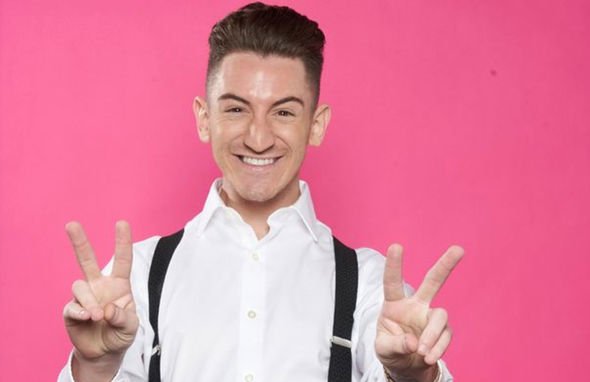 The Channel 4 series picked up the shoot again in September with strict guidelines in place.

“You probably won’t notice the difference,” Fiona said of how restrictions had affected the show.

“We were all tested once or twice every other day and there were procedures in place to make sure it could run as a proper restaurant.

“And everyone was briefed beforehand – it was made super easy.”

David added: “When we are filming it’s a closed set and our restaurant is not open to the general public.

“While we were there we did follow strict protocol, which did enable us to be in a safe environment and allow some daters to kiss if they wished.”

While the trio didn’t give away any spoilers, Daniella explained viewers will be in a for a surprise.

“With it being Manchester I don’t want to give away any spoilers but people in the north have a different sense of humour. You’ll see some amazing things,” Daniella remarked.