Frank Bruno opens up about his mental health struggles

Frank Bruno has branded the government “out of order” as he urged both Liz Truss and Rishi Sunak to pledge to do more to help people with mental health problems. It comes as the boxing legend, 60, launched an audio-version of his life story 60 Years A Fighter which sees him discuss his own struggles with bipolar disorder.

I’m worried those in charge don’t give a monkeys and aren’t doing enough about it.

The sportsman urged the next Prime Minister to do more to deal with the “ticking time-bomb” that is mental health issues.

He said: “The main reason I wanted to share my story is to show people there’s no shame in speaking out about mental health.

“And make no mistake people are really struggling out there right now,” he added.

He went on to add that the government needs to do more to help people with mental health problems, branding it “out of order” that they didn’t address it more in their recent speeches. 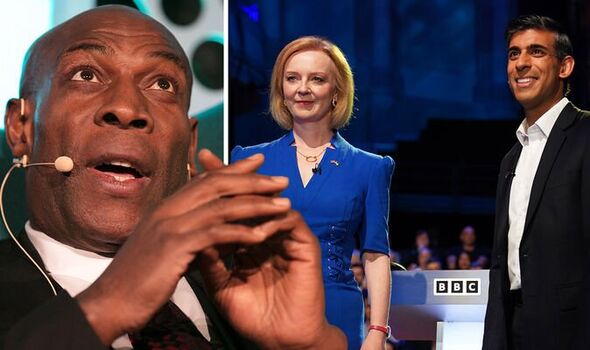 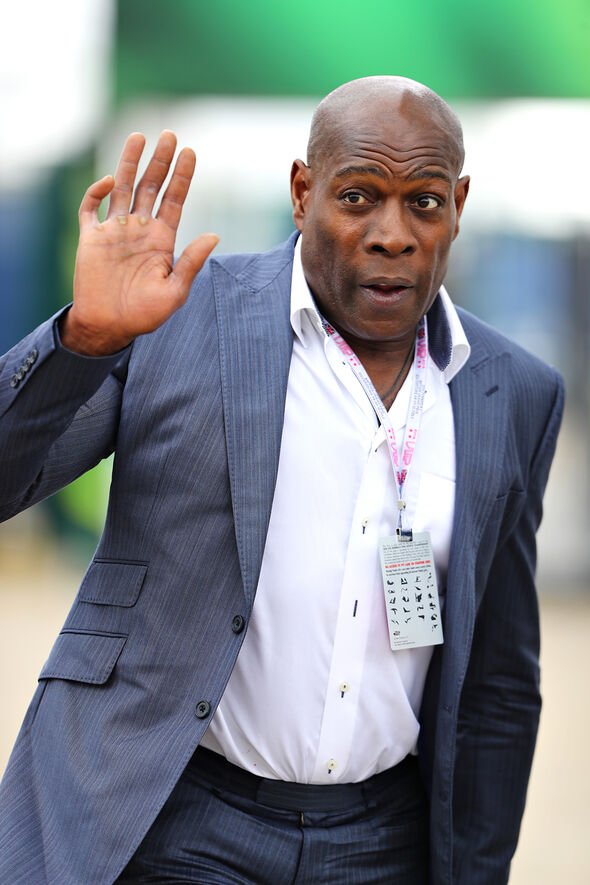 Bruno went on: “I’m worried those in charge don’t give a monkeys and aren’t doing enough about it.

“I’ve not heard much said by Rishi Sunak or Liz Truss on it.”

He continued: “If they came and spent half an hour with the people working at my Foundation they’d see for themselves how much of a struggle it is.

“Those suffering with mental ill health aren’t able to get the help they need through the NHS because services are so over-stretched. 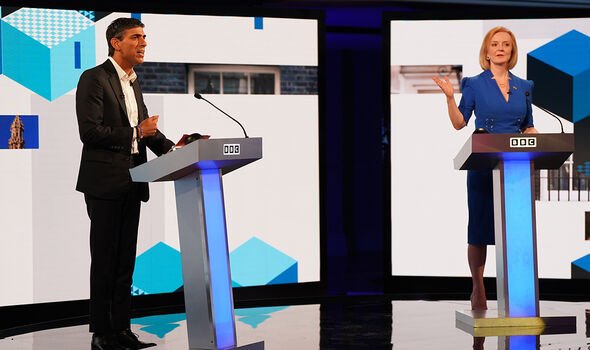 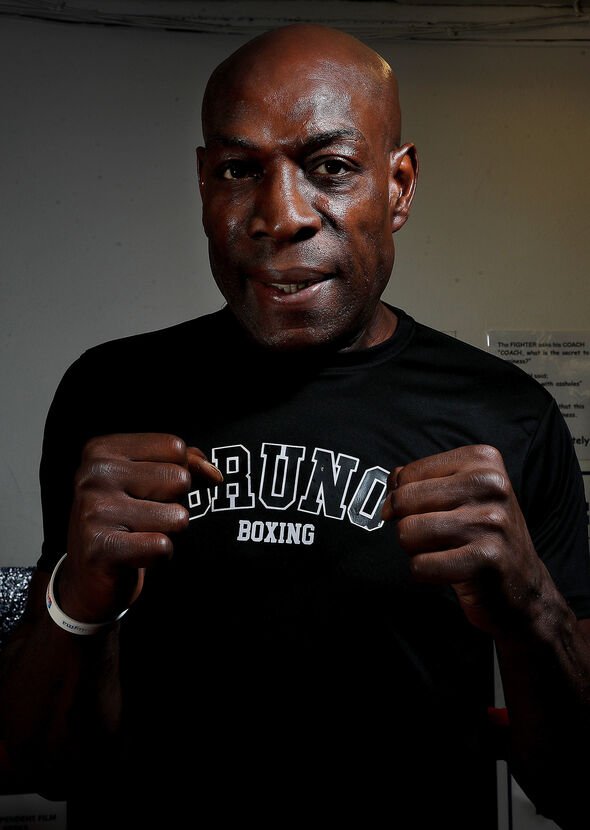 The star opened up on his decision to start a foundation to help people suffering with mental health problems, explaining that more need to be done.

Bruno confessed: “I’ve been there and got the t-shirt.

“That’s why I wanted to start a Foundation that helps people in a different kind of way.

“We use exercise and non contact boxing in our centres to show people there is a different option than just taking a tablet,” he added.

Last year, the boxing star revealed he was sectioned under the Mental Health Act during lockdown.

The former world heavyweight champion was taken to hospital by police and kept there for six weeks after friends grew fearful for his safety.

Mental health campaigner Frank, who has bipolar disorder, cited the loss of friends to Covid, plus the stress of lockdown for his deterioration.

The London-born boxer told how he had to “fight for his sanity” during that time.

He candidly admitted: “It has been the hardest and most terrifying time of my life. I hit rock bottom and suffered a breakdown.

“I had to face up to the fact my illness had returned after years of keeping a lid on it.

“I had to fight for my sanity and there were times I feared I wouldn’t get through it,” he confessed.

For more information about the Frank Bruno Foundation you can click here.