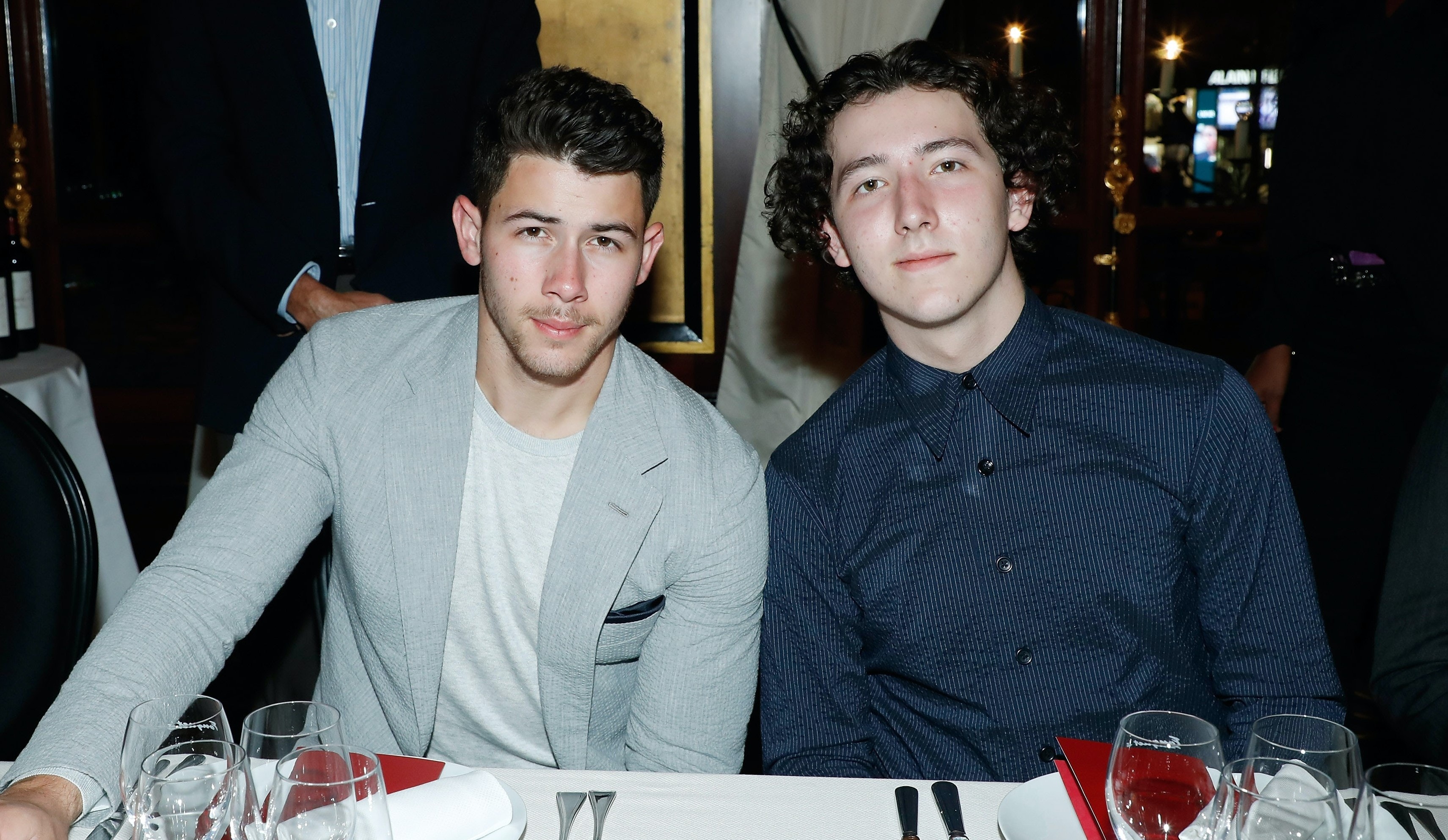 Today, Frankie Jonas is known as being one of the most hilariously relatable TikTokers online, but over a decade ago, people only knew him as the youngest brother of Nick Jonas, Kevin Jonas, and Joe Jonas. While the trio was gaining fame on Disney Channel in the late 2000’s, Frankie was always in the background quietly supporting his siblings. He had cameos in many of the projects his brothers starred in, which is why fans dubbed him the "Bonus Jonas." Although fans created the nickname for fun, Frankie Jonas’ quotes about being called "Bonus Jonas" show it had a negative effect on how he viewed himself.

Since he wasn’t a part of the Jonas Brothers, fans only saw Frankie with Nick, Kevin, and Joe whenever he made guest appearances in one of their projects. For example, he made cameos in the group’s music videos like "When You Look Me In The Eyes" and "Fly With Me." Frankie also made appearances in his brothers’ Disney Channel TV show Jonas, and their 2010 movie Camp Rock 2: The Final Jam.

Due to him living under Nick, Joe, and Kevin’s shadow for the longest time, Frankie admitted he always felt like a "symbol" or "mascot" by their fans. The nickname they created labeling him as this "extra" Jonas didn’t help his self-esteem, either. "I always hated that nickname," Frankie said of "Bonus Jonas" during an April 22 interview with Bustle. "A lot of my problem with being in the public eye was that I was seen as this commodified vision of myself."

When he told his brothers how he felt about the nickname, they immediately stopped using it. "I refused to call Frankie ‘Bonus Jonas’ after he opened up to me about how that was hurtful to him," Joe said. "It completely makes sense, and we’ve had lengthy conversations and apologies behind closed doors that showcased my understanding and respect for his wishes. I think to feel like you are second, third, or fourth best from something is unfair; we are all equals."

Frankie said he enjoys being on TikTok and seeing how people respond to his videos because it feels like people are finally supporting him for just being himself and not because he’s someone’s younger brother. "I was just making jokes, thinking no one was hearing them. And then people heard them and liked them. I thought, ‘I’m going to continue to do this,’ because I’ve never had my thing really. This feels like so much of my thing. It feels so empowering to have a thing," he explained.

Frankie deserves all his TikTok success and more because his humor and talent that helped him go viral prove he’s not just some "Bonus Jonas."