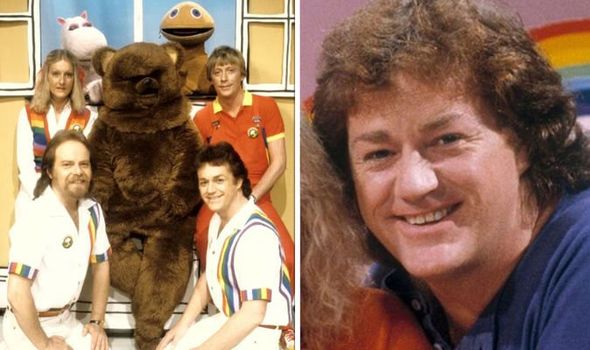 Rainbow legend Freddy Marks has died at the age of 71.

The musician and kids TV show star died yesterday, but his cause of death has not yet been confirmed.

Freddy was one part of Rainbow’s musical trio alongside Jane Tucker, who he married in 2016, and Rod Burton.

The trio starred alongside Bungle and Zippy as they played songs for the children watching.