According to his family’s lawyer, Brian Laundrie‘s autopsy has come back from the presiding county coroner down in Florida where his body was discovered late last week — and the results are inconclusive.

On Sunday, attorney Steven Bertolino revealed that new development as part of the ongoing investigation into Laundrie’s possible involvement in Gabby Petito‘s death. Speaking to the media about the discovery of Laundrie’s remains in Myakkahatchee Creek Environmental Park, Bertolino said (below):

“No manner or cause of death was determined, and the remains were sent to an anthropologist for further evaluation.”

He further added that the Laundrie family will not be memorializing their son, who was 23-years-old when he died:

“The remains will be cremated and there will be no funeral service.”

Pending the further investigation by that aforementioned anthropologist, this would appear to be the beginning of the end of what has been a tragic and sordid national story over the past six weeks. As you’ll recall, Laundrie had been a person of interest in Petito’s death, after the 22-year-old woman from Long Island, New York, went missing in Wyoming’s Grand Teton National Park during what had been a two-month-long cross-country road trip with him.

Laundrie, a Florida native, was last seen in late September, days before he was officially named a person of interest in her disappearance. Six days later, Petito’s body was discovered in the Wyoming park; authorities have since determined that she died by strangulation. 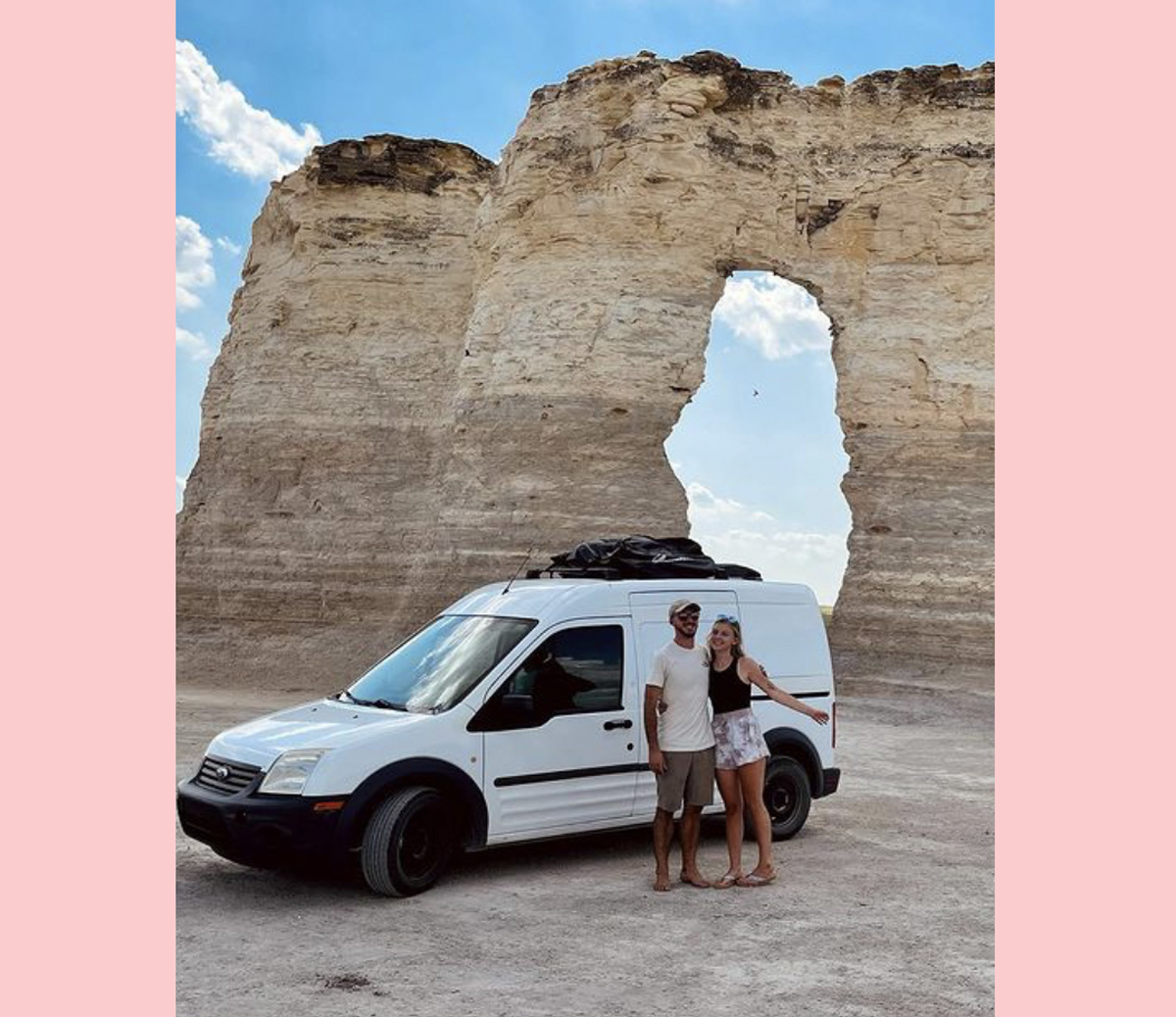 Throughout the investigation into her disappearance and after the discovery of Petito’s body, Laundrie’s family appeared to be somewhat disconnected with police search and rescue efforts. From the beginning, his parents diverted all questions through Bertolino, only speaking to the FBI more than a week after the case began to inform them that Laundrie had gone missing from their North Port, Florida home, too.

They claimed they last saw their son on September 13, a week before Petito’s body was eventually discovered, after he allegedly left their Sarasota County home to hike in the nearby Carlton Reserve. Laundrie’s body, along with a notebook and a backpack belonging to him, were eventually found by investigators in an alligator-infested area of Myakkahatchee — which adjoins the Carlton Reserve — that had previously been submerged under several feet of water.

And on Friday, after police first discovered what they later determined to be Laundrie’s body, Bertolino doubled down on the claim that the young man had abruptly walked out on his parents in the midst of the investigation into Petito’s death, saying:

“Yes, Brian was upset when he left and he was not able to be persuaded not to leave the house.”

Though a person of interest throughout, Laundrie was never officially charged with Petito’s disappearance or death.

Even so, no other suspect for those crimes has ever been named, either. 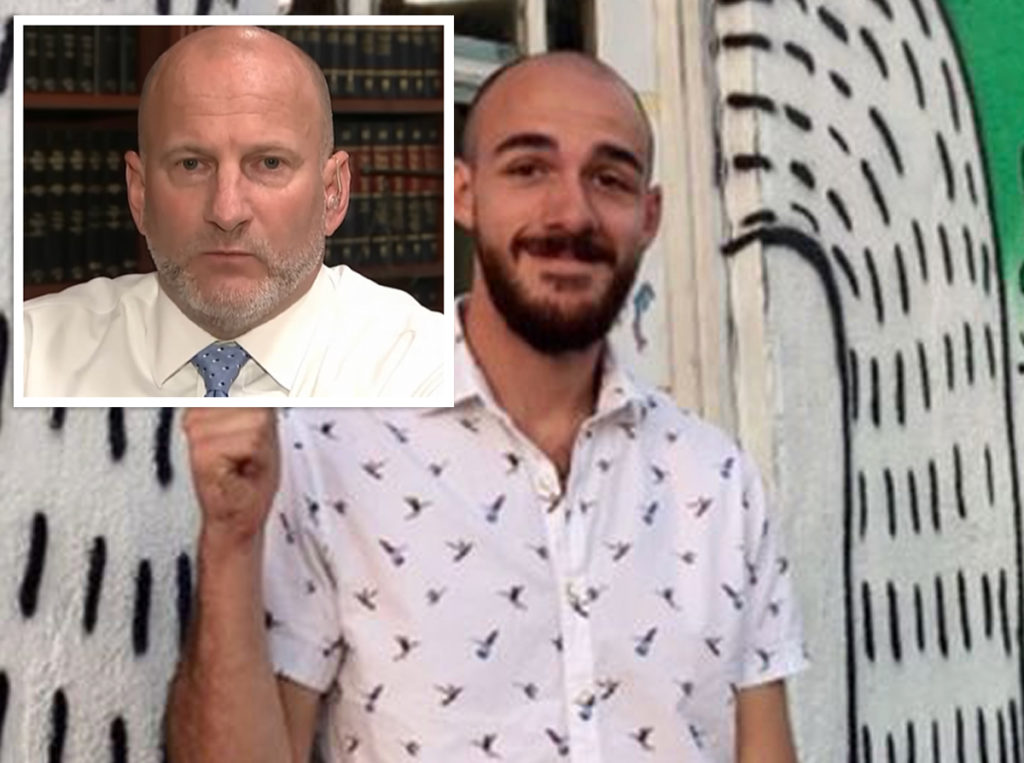 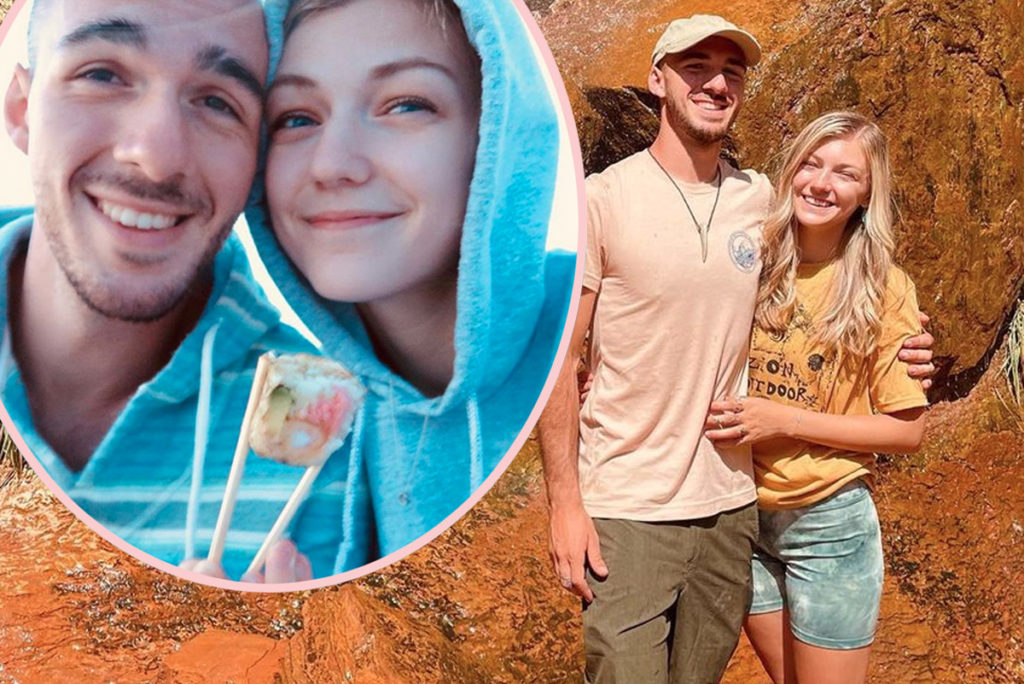 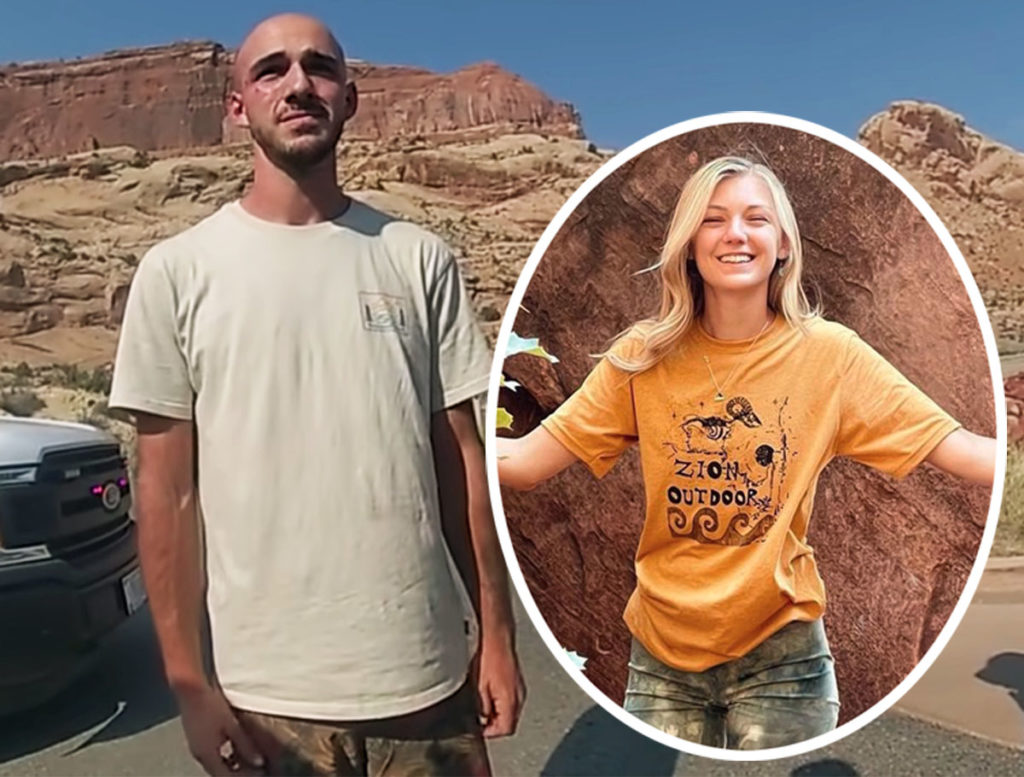 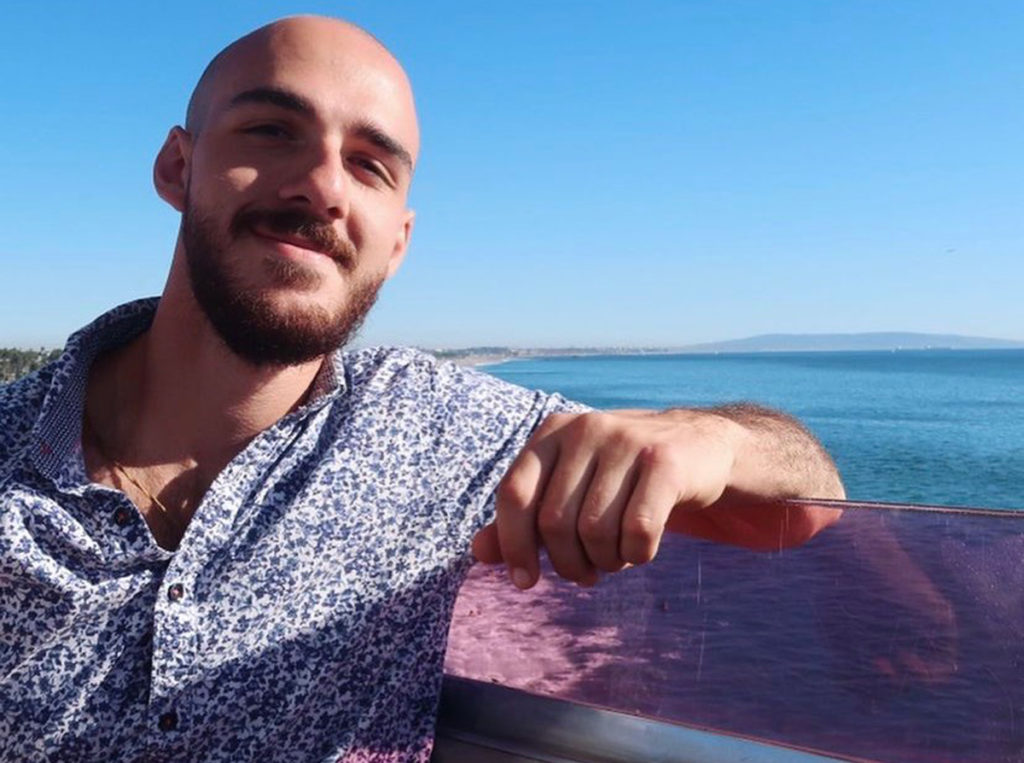