Gordon Ramsay Causes UPROAR After Eagerly Selecting A Lamb To Slaughter: 'Bro Has Officially Lost It'

Good ol’ Gordon Ramsay has caused yet another online stir…

The 55-year-old is the target of a TikTok uproar after posting a video of himself cheerfully stalking a group of innocent little lambs, trying to decide on which one to slaughter. As he invaded their space, he menacingly rubbed his hands together, exclaiming:

He then singled one out, shouting “You!” before lunging himself into their pen, sending them running in fear. Poor little lambs! He then walked up to one and said “oven time.”

GORDON! You’re scaring the lambs! AND US! See the full thing (below):

The Lamb sauce was still not found in the making of this video…..

“Ok I am not a vegan or vegetarian but that crosses the line.”

“Don’t play with your food, Gordon.”

“Gordon I think you need a break from TikTok.”

“Bro has officially lost it.”

“Gordon please leave them alone. Find the lamb sauce, not the lamb.”

The last quote was referencing a viral moment on Hell’s Kitchen, which the chef also alluded to in his caption:

“The Lamb sauce was still not found in the making of this video…..”

See the reality tv clip (below):

One user in particular asked:

“Is this your response to the vegan teacher?”

The “vegan teacher” in question being animal activist Kadie Karen Diekmeyer, who went viral on TikTok after sharing videos of her dietary lifestyle.

Who else is down to see a conversation between her and Gordon? We’ll be waiting! In the meantime, what are YOUR thoughts on the video? Let us know in the comments! 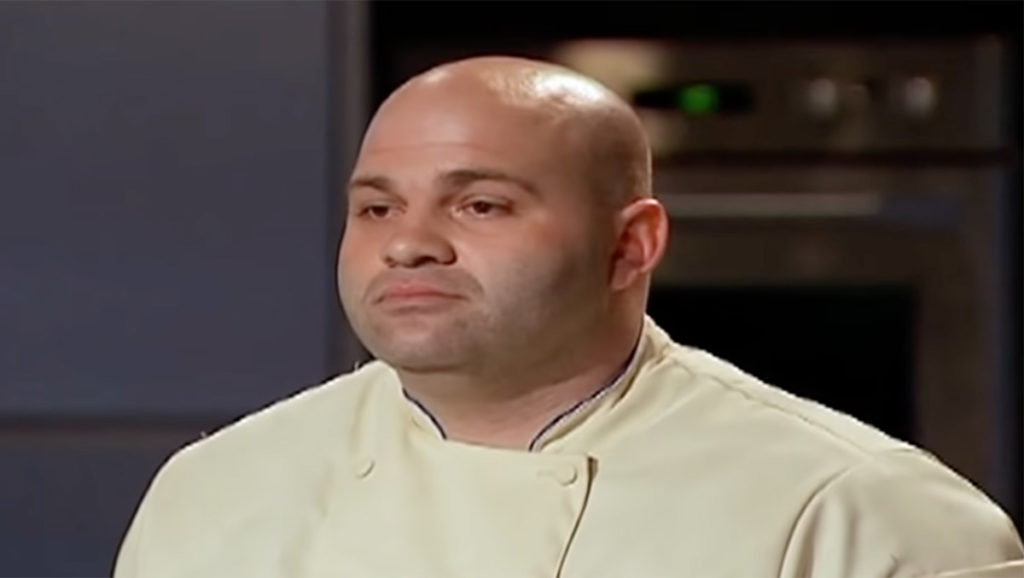 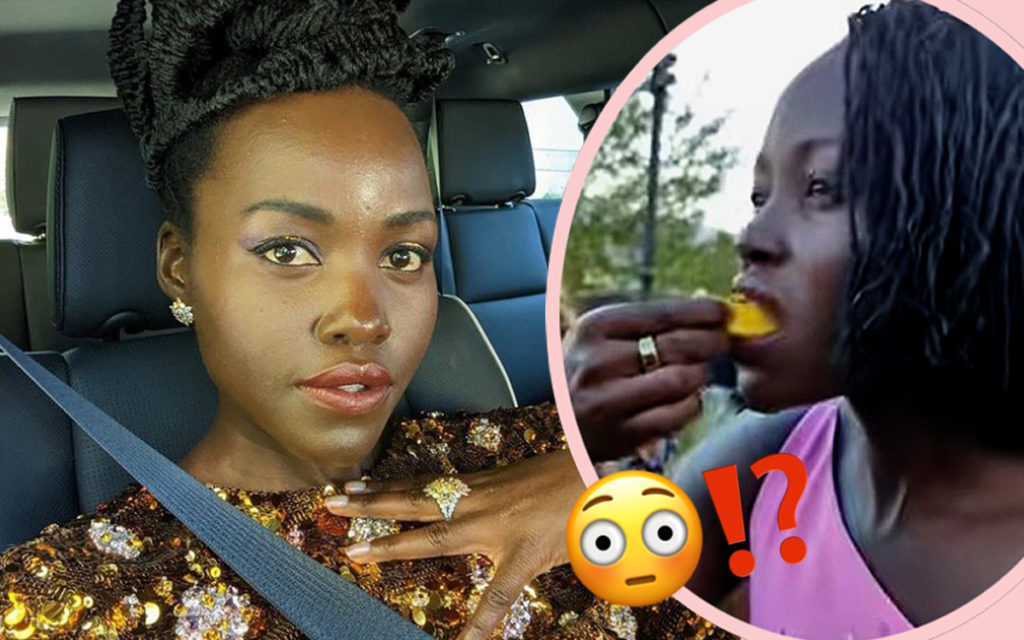 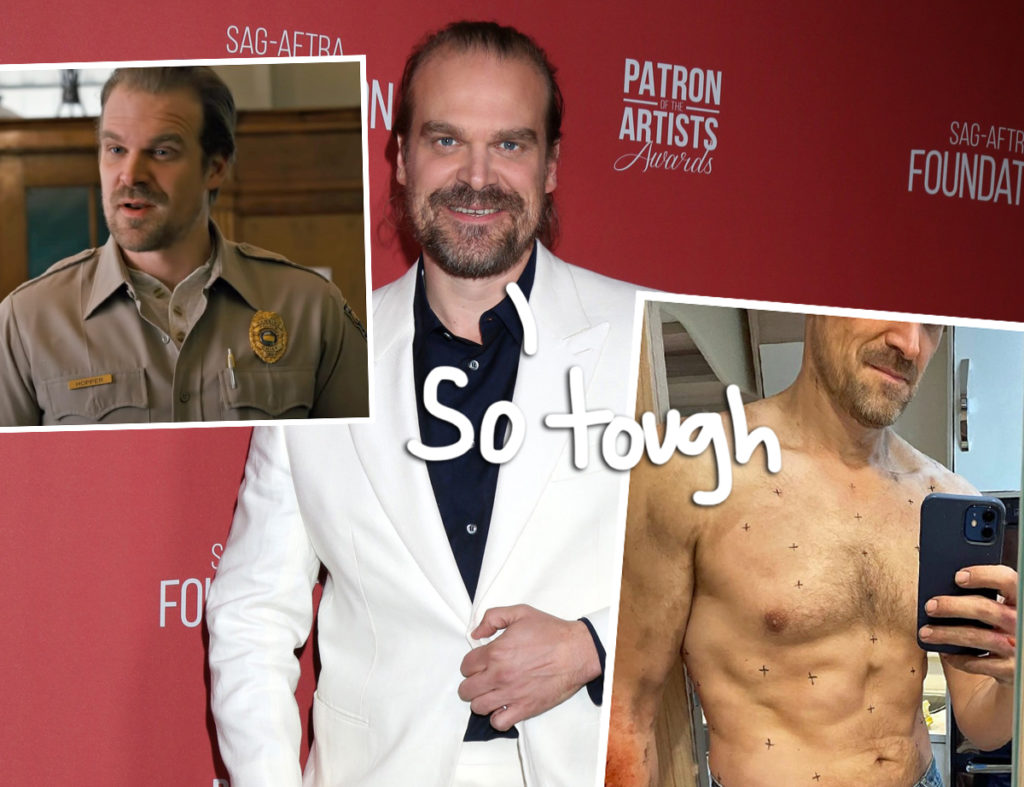