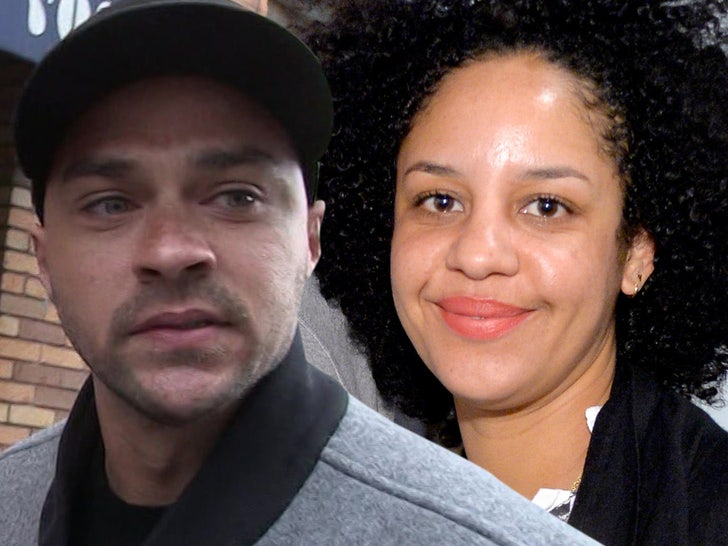 Jesse Williams‘ 3-year bitter divorce drama has officially come to an end … on paper, at least.

The judge just signed off to finalize the “Grey’s Anatomy” star’s divorce settlement with Aryn Drake-Lee — and it means they’re both officially single as of August 7, 2020.

According to the legal docs, obtained by TMZ … they will share joint legal and physical custody of their 2 young children — son Maceo and daughter Sadie. However, they have to meet and confer with each other about posting images of the kids on social media.

As for major financial business … Aryn gets to keep the former family house in L.A., along with places in Brooklyn and Oakland. She’s also keeping a leased 2017 Audi Q7 SUV and 2018 Q5 SUV, while Jesse gets to keep his leased 2018 Porsche Cayenne SUV. They really dig SUVs.

Other accounts and royalties accumulated during their marriage will be split up, and of course … Jesse’s still on the hook for child support. According to the docs, he owes $50,629 per month for the 2 kids up until October 2019, and then $40k per month after that.

According to the docs … Jesse and Aryn actually reached the settlement in Sept. 2019, but now it’s officially a done deal with the judge’s signoff.

TMZ broke the story … Jesse filed to end his 5-year marriage to Aryn in 2017. They’d actually been together for 13 years.

When Jesse filed, it initially seemed like the proceedings would be amicable. Remember, they were even committed to co-parenting despite the divorce. But, it didn’t take long for things to take a nasty turn when they beefed over child custody.

It was around that time that Jesse also responded to stories about dating Minka Kelly on Jay-Z‘s “Footnotes from 4:44” video release.

Then there were all the financial battles — after he was ordered to fork over $100k per month in support payments for Aryn and the kids. She wanted more child support money and Jesse wasn’t buying it.

So, pretty contentious, to say the least. But, at least it’s all over now.