Hailey Baldwin and Justin Bieber love to post their PDA online and express their love for each other wherever they go, and they just landed a Vogue Italia cover doing exactly that. But if you can believe it, according to the interview, there was a time when Hailey didn’t even want to kiss Justin in public.

For the October issue, Hailey opened up about why she initially avoided PDA with her now-husband. “It was difficult for me to understand how to carry on a relationship like this, experienced under the eyes of all,” she said, which makes a ton of sense because of how famous they both are. She went on to explain, “For a long time, I couldn’t do it. I didn’t kiss him in public, I didn’t like the idea of ​​people watching us at certain moments.”

That said, she soon realized “that it is a battle” and her PDA avoidance was mentally exhausting. “The fact is, we love each other,” she shared. “And there is really nothing to hide.”

Now, they aren’t shy about their relationship at all, and there are pics of them all over London to prove it! 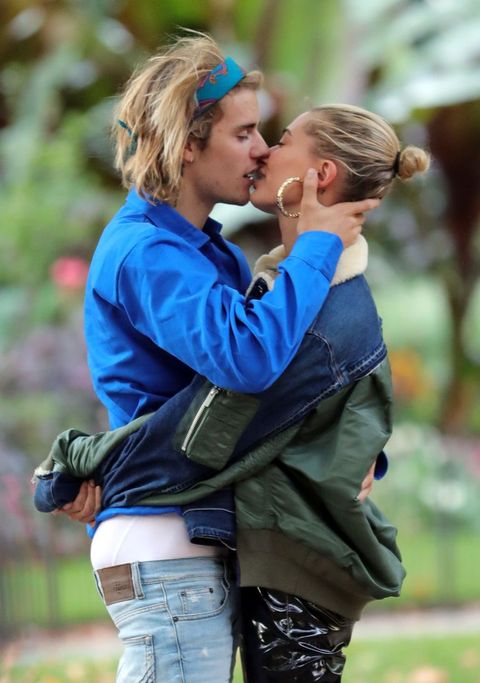 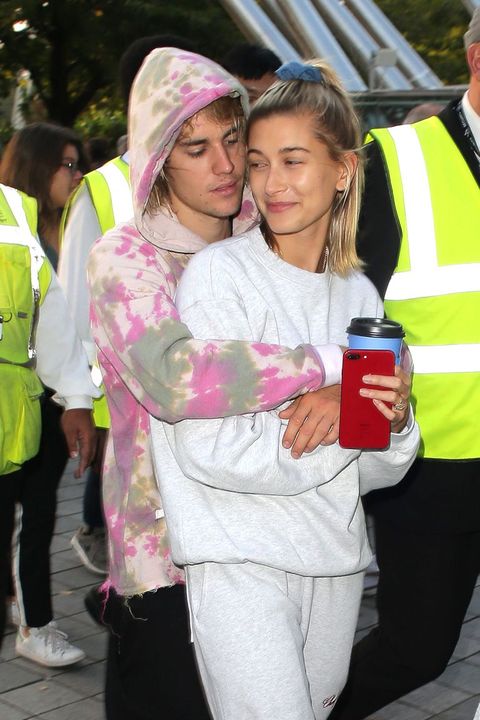 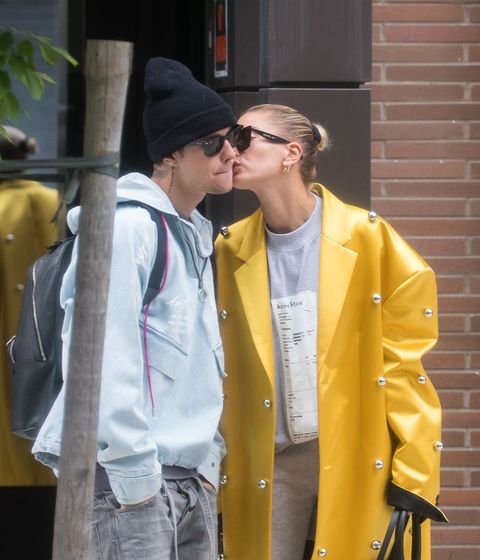 And even on the red carpet. 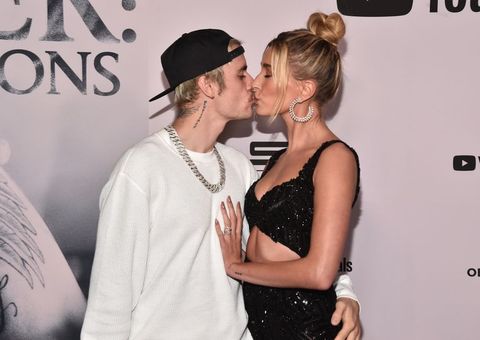 Hailey also went on to talk about how she always wanted to have kids early on in her life, but feels “less of an urge” now that she’s married. Don’t take that to be an indication of her relationship, though. She’s simply booked and busy! “I am an ambitious girl with many projects. It will happen, but not now,” she said. Justin agreed, too.

And that’s the current state of Justin and Hailey’s marriage! Consider yourself up to speed.