Harry Redknapp, 72, appeared on the Chris Evans Virgin Radio Breakfast Show last week, where he spilled behind-the-scenes details about what happens to the families who are supporting the jungle contestants. The football manager stunned the DJ, 53, when he admitted his wife Sandra, who travelled to Australia to support him, had to wake up in the early hours of the morning, travel a long distance to the camp and wait to find out if it was him who would be evicted. He divulged: “And the hard part, which I didn’t realise. The families every morning, they’re up at 4am to travel to where we are in the camp. “An hour and 50 minutes on a minibus, in case one of their family comes out. So every morning 4 o’clock or whatever, Sandra has to wake up.”

And the hard part, which I didn’t realise

Chris interjected: “I didn’t know this.”

Harry continued: “They’ve got like two hours to travel, sitting around all day waiting to see who comes out. So by the time they got back to the hotel, the day had gone.”

The jungle winner spilled his wife didn’t exactly get to enjoy Australia and had “no fun” at all.

Chris said: “You don’t hear about that.”

The football star said: “They had no fun at all. So they must be thinking, I hope he comes out today. 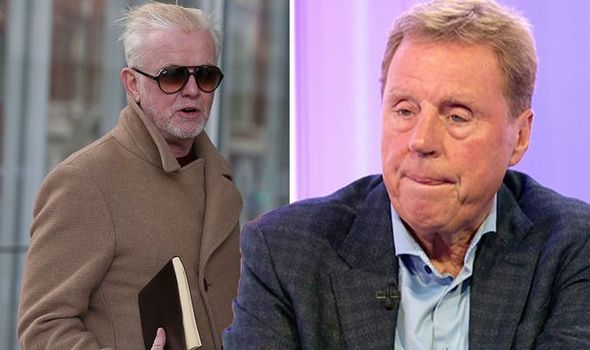 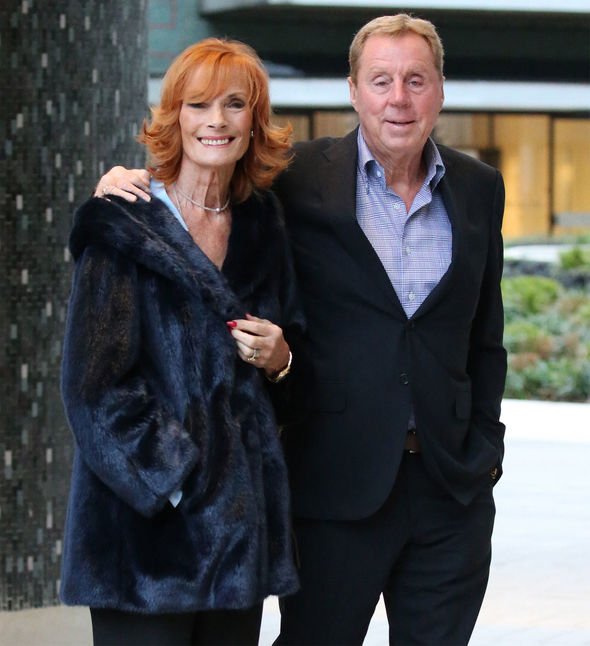 Fortunately for Harry it was all worth it in the end, as he went on to be crowned king of the jungle.

He proved to be a firm favourite with guests after entertaining the public with stories about his marriage.

Meanwhile, the TV star went on to spill which reality show he will not be taking part in anytime soon.

He revealed he was approached by BBC bosses to take part in Strictly Come Dancing, but has declined to put on his dancing shoes after a one-day trial.

Speaking to the Mirror with Sandra, he said: “The BBC bosses sent over a dancer to put me through my paces for a day, but it’s not for me. 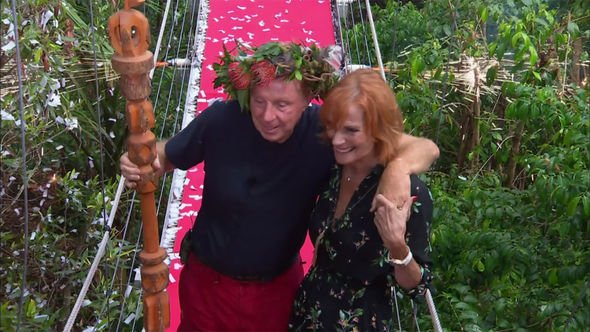 “No chance. It’s a great show but I can’t dance to save my life, can I, Sandra?”

He added: “Even if [I’m a Celebrity’s] Fleur [East] and Emily [Atack] gave me some lessons, I’d still be hopeless.”

Elsewhere, the TV favourite has some exciting news to celebrate as he launched his brand new book, The World According To Harry.

In view of his one million follower on Instagram, he captioned a post about his book: “And it’s launched. I hope you all enjoy it. Link in bio to order now.”