Harry Styles and Olivia Wilde cozied up during a night on the town in London, according to a new report — even sharing some PDA during their date!

Harry Styles and Olivia Wilde are taking their romance across the pond. The new couple were spotted enjoying a romantic date night in London on April 13 and looked utterly “smitten” with each other, according to an eyewitness. “They looked very cozy on an intimate table for two away from other diners,” a source who saw the two at a West London pub told The Mirror.

The new couple, who began dating in January, only had eyes for each other during their alfresco dinner and drinks. “They were grinning like Cheshire cats at each other all night,” the source added. Harry, 27, and Olivia, 37, even apparently engaged in a little bit of PDA. “She had her legs crossed and gently nudged against him. They looked completely smitten,” they divulged. 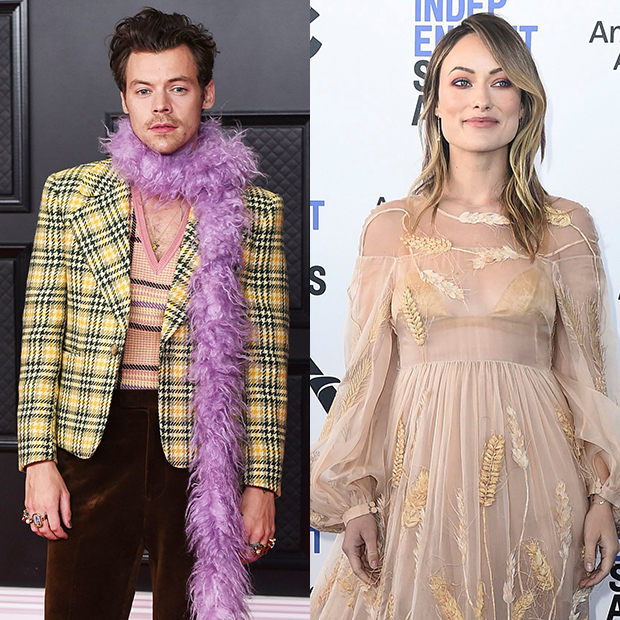 Harry and Olivia’s romance began on the set of her film, Don’t Worry Darling. Their surprising romance was revealed in January, when they were spotted holding hands at a mutual friend’s wedding in Montecito, California. The day date came two months after Olivia split from her fiancé of seven years, SNL alum Jason Sudeikis. While neither party has confirmed the relationship, it’s clear that their relationship is steadily heating up.

In fact, a source tells HollywoodLife EXCLUSIVELY that the House alum is already falling in love with the “Watermelon Sugar” singer. “She’s falling for him hard,” the insider shared, “but doesn’t want to move too fast and scare him off. She’s been married before and had a near-decade relationship with Jason and has kids, so she is eager to see where this relationship goes with intentions of it being great but seeing how it all plays out.” 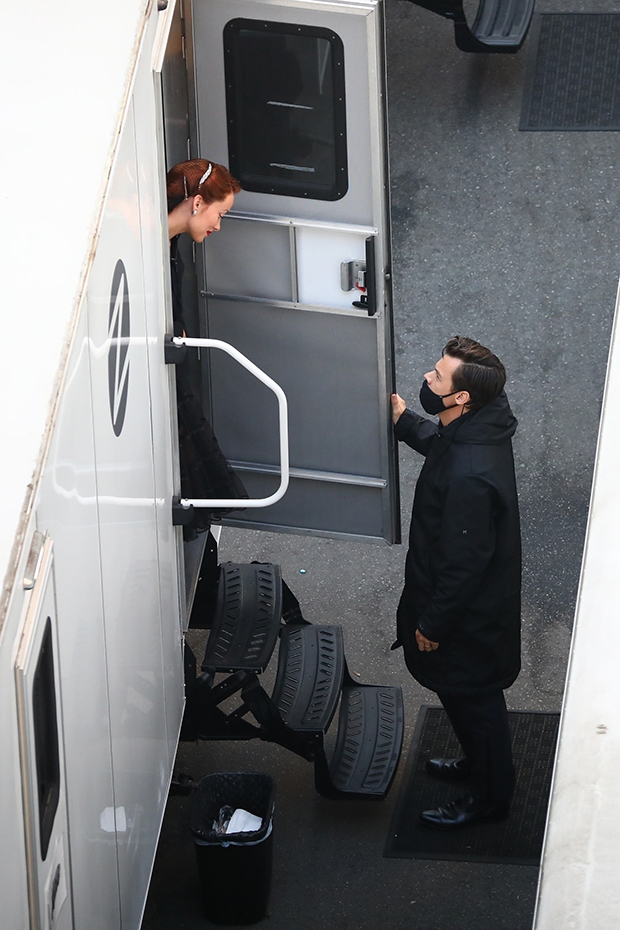 The feeling is mutual. Harry is “thrilled” to be with Olivia, but he’s still going to keep the details of his personal life private, a source told HollywoodLife EXCLUSIVELY. “[Harry] respects people he dates, and he knows it’s not just about him,” the insider explained. “There are two people involved, and out of respect, he just doesn’t discus things that are just between them.”