Heidi D’Amelio spoke to HL about what we can expect in their upcoming Hulu docuseries, ‘The D’Amelio Show.’

Heidi D’Amelio and her husband Marc have not stood back idly while their daughters, Dixie and Charli D’Amelio have become two of the most popular stars in the world in the last year and a half. In fact, the parents have been right next to their girls every step of the way, helping guide them through the ins and outs of modern day fame, while also learning about it themselves. Soon, the family will have a docuseries of their own on Hulu, that will highlight their everyday lives. In speaking to HollywoodLife.com in an EXCLUSIVE interview, Heidi admitted that she hopes the biggest takeaway from the upcoming series that people realize the D’Amelios “aren’t much different than any family anywhere else.” 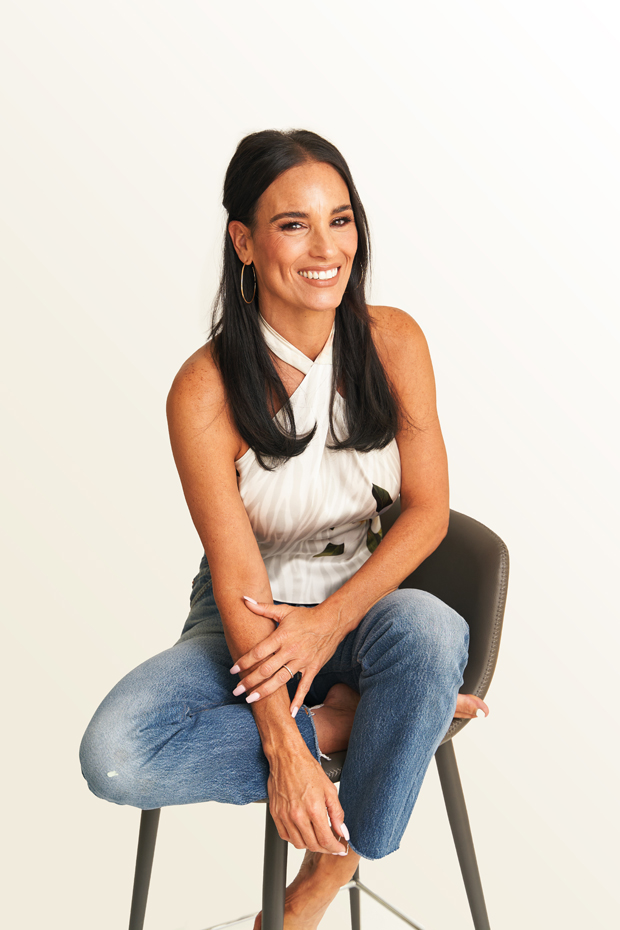 “We’re parents doing our best to parent teenage girls, which for any parent, they know how hard that is — and then they happen to have millions of eyes on them and on us while we’re doing it. So, I think they’ll that see we’re more like them rather than different and understand what we’re doing a little bit more with our days,” she explained. “I think people have a lot of questions, like ‘Do they just film 15 seconds videos all day?’ And there’s a lot more than that, and it is emotional.”

Heidi added that sometimes the family is accused of being “calculated” and “a machine making this all happen,” but the upcoming docuseries will show that is certainly not the case. “We’re doing our best to run this business, but parenting and family comes first,” she said. Both Heidi and Marc have been open about this in their podcast, The Other D’Amelios, in which they talk directly to parents about raising kids in this wild era of social media. 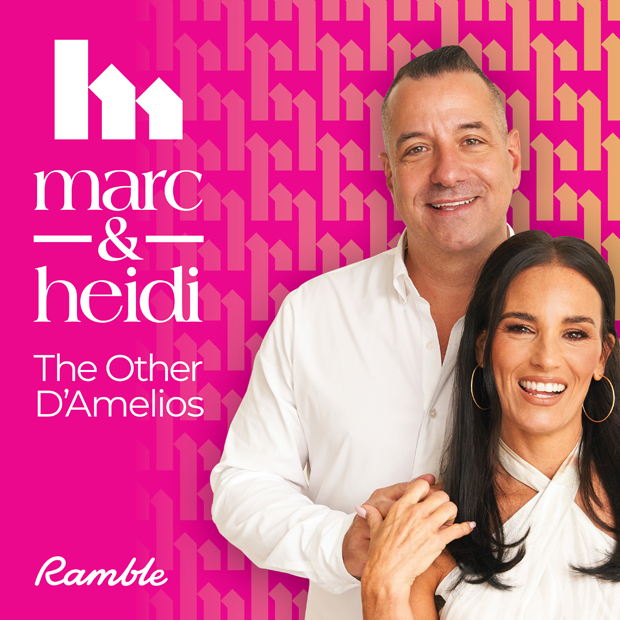 The Louisiana-native also explained that her relationship with Marc and her girls has always been on the basis of fun, and they are committed to bringing that into everything they do, especially when it comes to their newfound fame. “Honestly, if you take all of this away, we would go back to that life in a heartbeat, just because it is so fun,” Heidi admitted. “Now, there’s a little more stress to it, the microphones are always on, there’s always some performance of some type going on, but probably our number one goal is to be able to do this and still have fun with it.”

She continued, “When there are moments when we aren’t having fun, we re-evaluate and see how we can adjust it… we have four of us, and each of us have that same goal, so it makes it a lot easier.”

Keep an eye out for the 8-part Hulu series called The D’Amelio Show, which is set to premiere in 2021.