In the episode, “Typecasting,” Kourtney (Dara Renee), Carlos (Frankie A Rodriguez) and Big Red (Larry Saperstein) decide to join their friends and audition for on stage roles in “Beauty and the Beast,” while Nini (Olivia Rodrigo) experiences FOMO from afar. When new competition shows up to the tryout, Gina (Sofia Wylie) tries to shake off some old habits.

Towards the end of the episode, it’s revealed which East High drama club student got what role in their upcoming production of Beauty and the Beast. Nini is of course off at the Youth Actor’s Conservatory, so she has not been cast.

Be sure to also check out all of the songs from the episode! 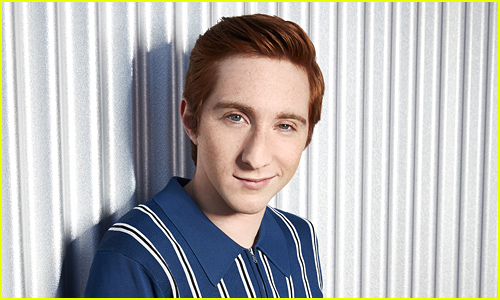 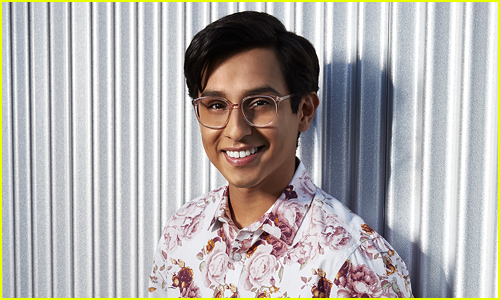 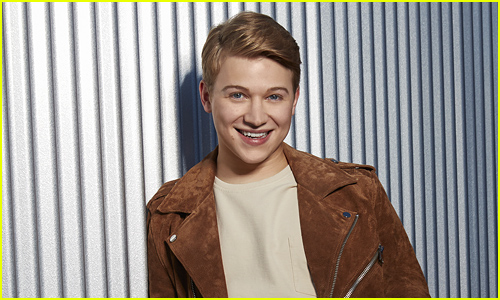 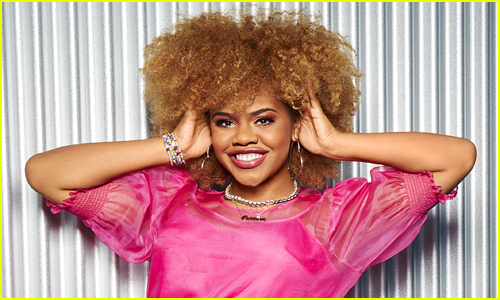 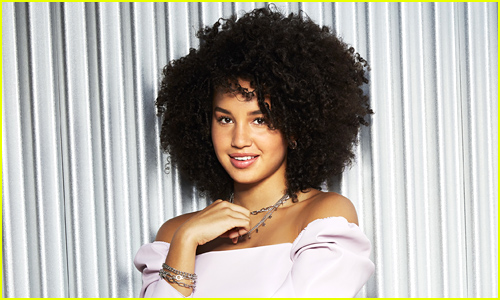 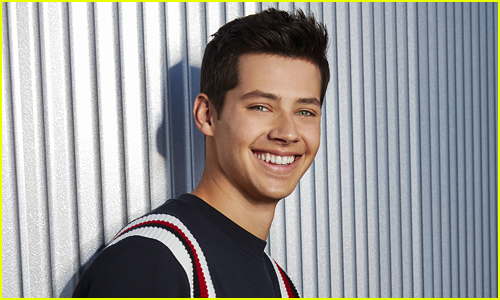 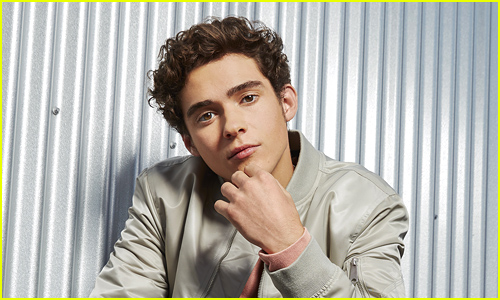 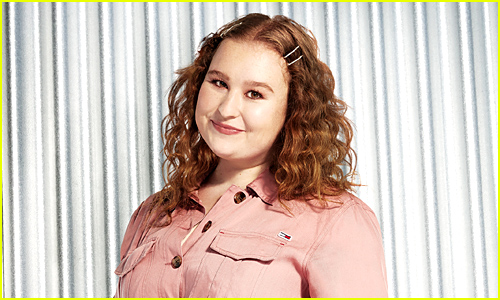