Unlike many children, actors Jennifer Garner and Ben Affleck’s kids don’t appear on their parents’ Instagram accounts. This is a concerted effort by the celebrities, who divorced years ago. Though they keep their offspring out of the public eye, Garner recently shared one way that her daughter, Violet, is a lot like Affleck.

Garner and Affleck first met on the set of their film Pearl Harbor. They later reunited to play love interests in Daredevil and its sequel. At the time, Affleck was with Jennifer Lopez. And Garner was still married to her first husband, Scott Foley. But after their respective breakups, they began dating.

After about a year together, Garner and Affleck married in a small, private Turks and Caicos ceremony. They were the hottest couple of the moment: Garner, best known for starring in the hit series Alias and her burgeoning movie career, and Affleck, poised to make a splash as a director.

They divorced but continue to co-parent their kids

The duo deemed “Bennifer 2” (derived from Affleck and Lopez’s tabloid-given nickname) remained together for the better part of a decade. In 2015, they announced their separation and intent to divorce. However, they didn’t file paperwork for nearly two years. Affleck and Garner’s divorce was finalized in 2018.

Speaking to the Hollywood Reporter in 2021, Garner said one of her fears from early in the separation had been alleviated since improving her and Affleck’s co-parenting relationship. “When our kids get married, we’ll dance, I know that now,” she said. “We’ll boogaloo and have a great time. I don’t worry about that anymore.”

How Affleck’s daughter, Violet, takes after her dad 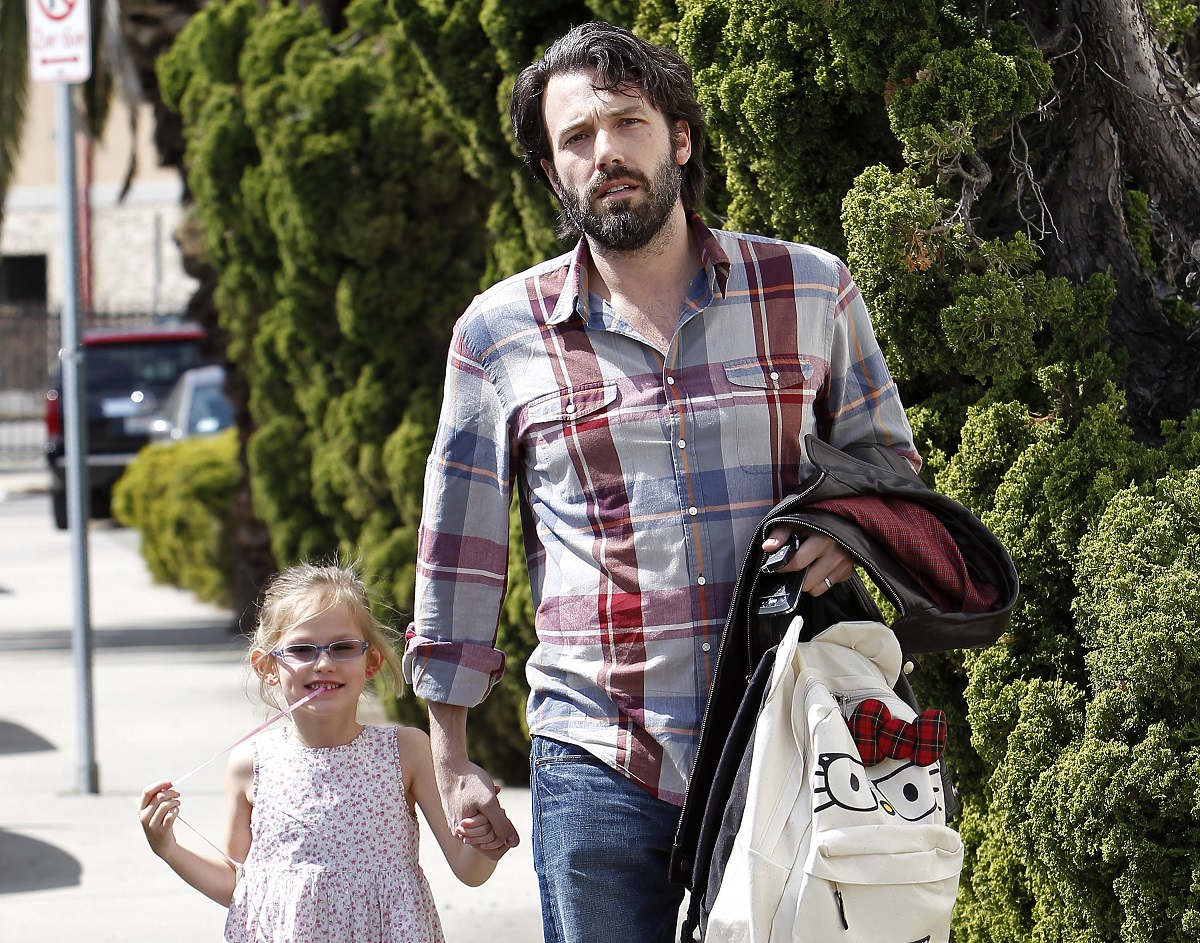 The eldest of Affleck and Garner’s children is Violet Anne Affleck. The actors were used to being hounded by the paparazzi, but they didn’t like all of the attention on their children. So Violet, then a kindergartener, spoke up. “Violet’s hyper-articulate — she is Ben Affleck’s daughter,” said Garner,

“She stood up on a chair in a little velvet dress, with her hair a bit back and her glasses on and she didn’t say her R’s right, and she said: ‘We didn’t ask for this. We don’t want these cameras, they’re scary. The men are scary, they knock each other over and it’s hard to feel like a kid when you’re being chased,’” Garner described.

Violet’s words combined with Garner’s work supporting a 2013 anti-paparazzi bill helped the situation considerably. Today, the child that stood up for herself is 15 years. Her younger siblings, Seraphina and Samuel, are 12 and 9, respectively, as of March 2021.

With teenage and preteen kids, Garner has to handle the headlines about Affleck’s drinking and time spent in rehab a bit differently than she used to. “When they were smaller and there were things out there that were shocking, my request to them was always, ‘Let Dad and I talk you through whatever it is.’” 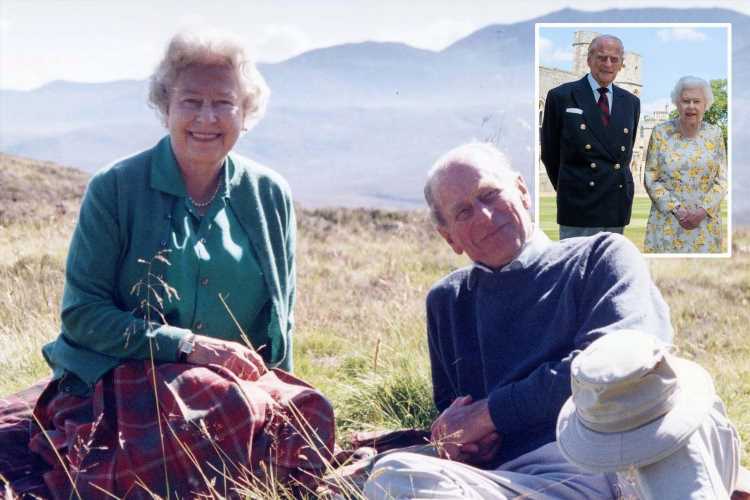