Influencer Hayes Grier has been arrested for allegedly stealing a man’s phone and beating the victim so badly that he suffered brain damage.

According to TMZ, the 21-year-old former Vine star was detained in Charlotte, North Carolina, on Friday afternoon after a warrant was issued to extradite him from his home in Encino, California. The Dancing with the Stars alum was accused of brutally attacking William Markolf on Monday before snatching his $1,200 phone.

In the warrants obtained by TMZ, Grier apparently left the man with injuries such as bruised ribs and a broken eye socket. But what is even worse is that the vicious assault reportedly caused serious head trauma that resulted in the loss of hearing.

While the document didn’t specify what led to the fight, he was ultimately charged with felony conspiracy, common law robbery, and assault causing serious bodily injury. Records also reportedly showed that another person, Luke Foushee, had been a co-conspirator in the assault but had not been arrested at this time. Grier was freed after posting $17,500 bail and is set to appear in court on Monday morning, The Charlotte Observer reported.

As you may know, the social media personality rose in popularity on Vine before carrying over to Instagram and YouTube to create content. In 2015, he also became the youngest male contestant to compete on DWTS, where he placed eighth on season 21 of the series at 15.

At this point, we think everyone pretty much wants to know why this brutal attack happened. We will have to wait and see if anymore details come out in the nest couple of days. Reactions to Hayes arrest, Perezcious readers? Let us know in the comments (below). 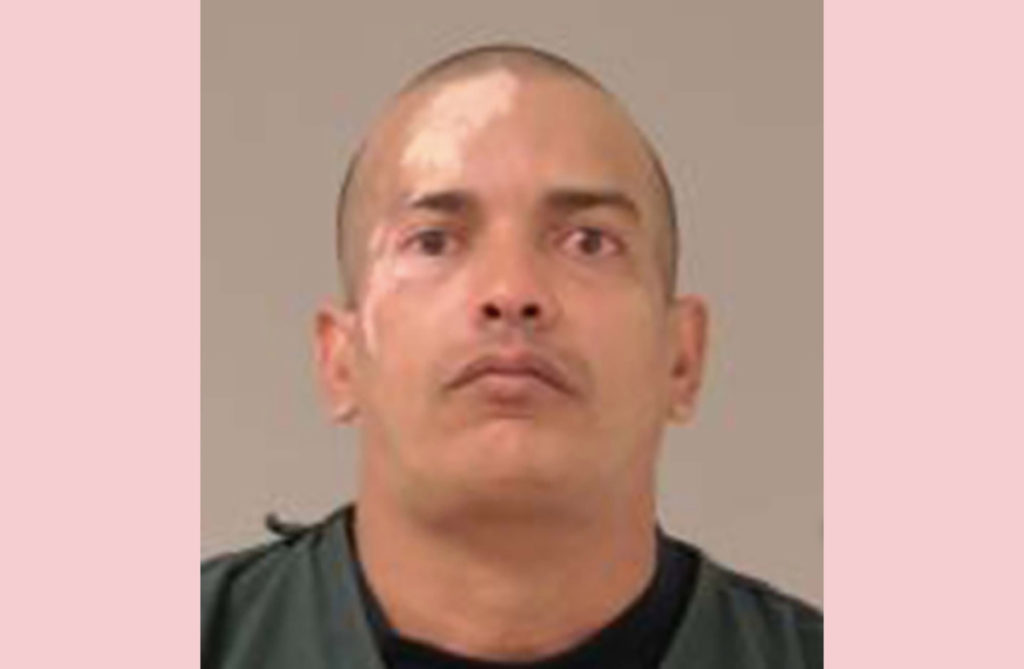 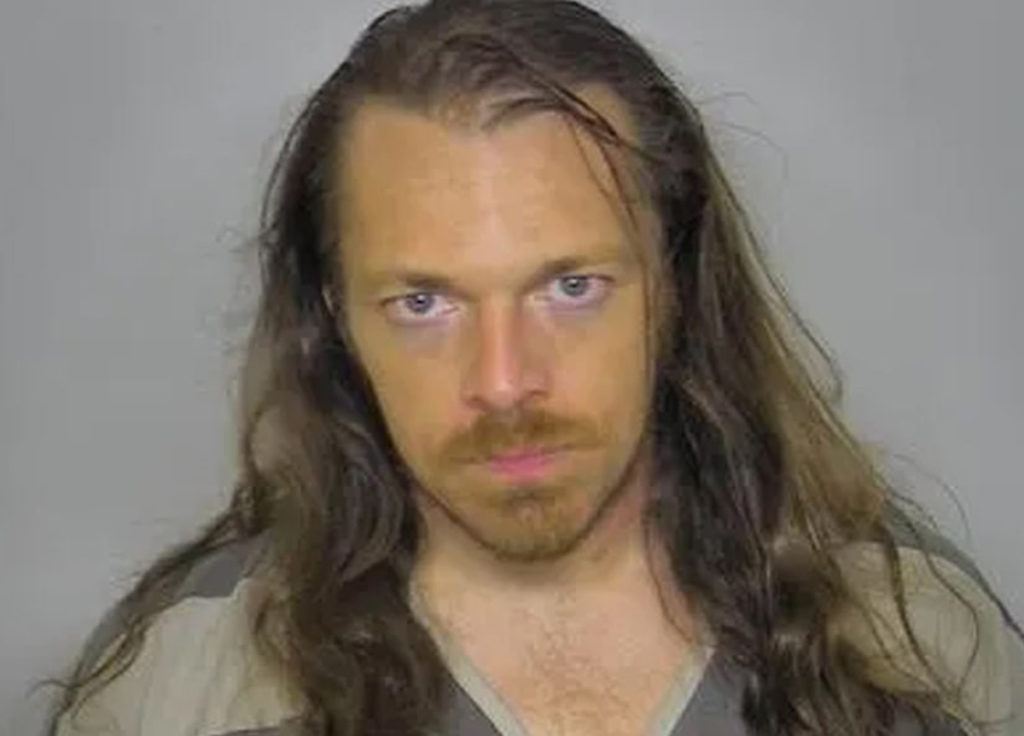 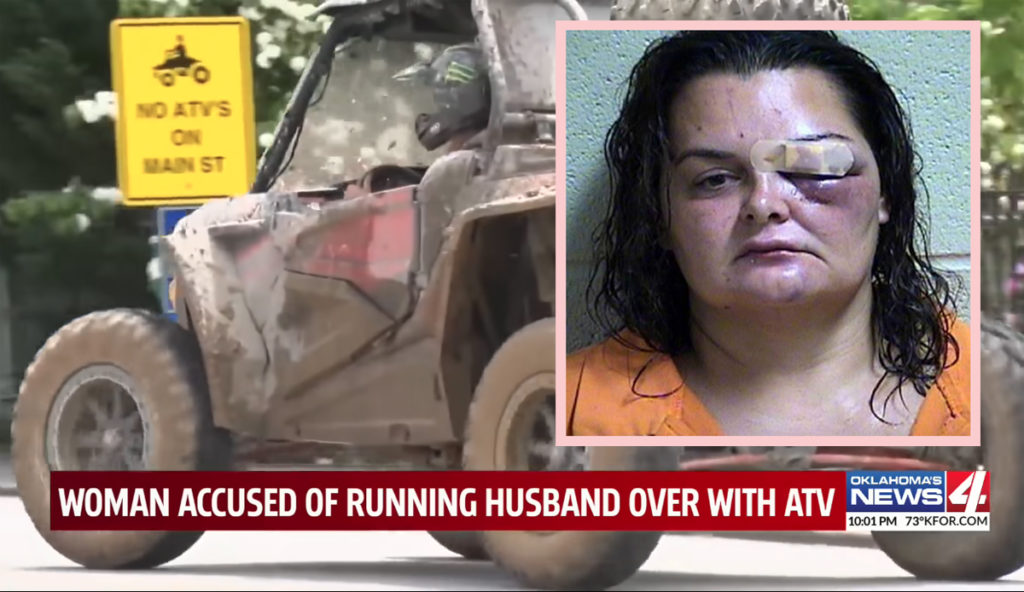 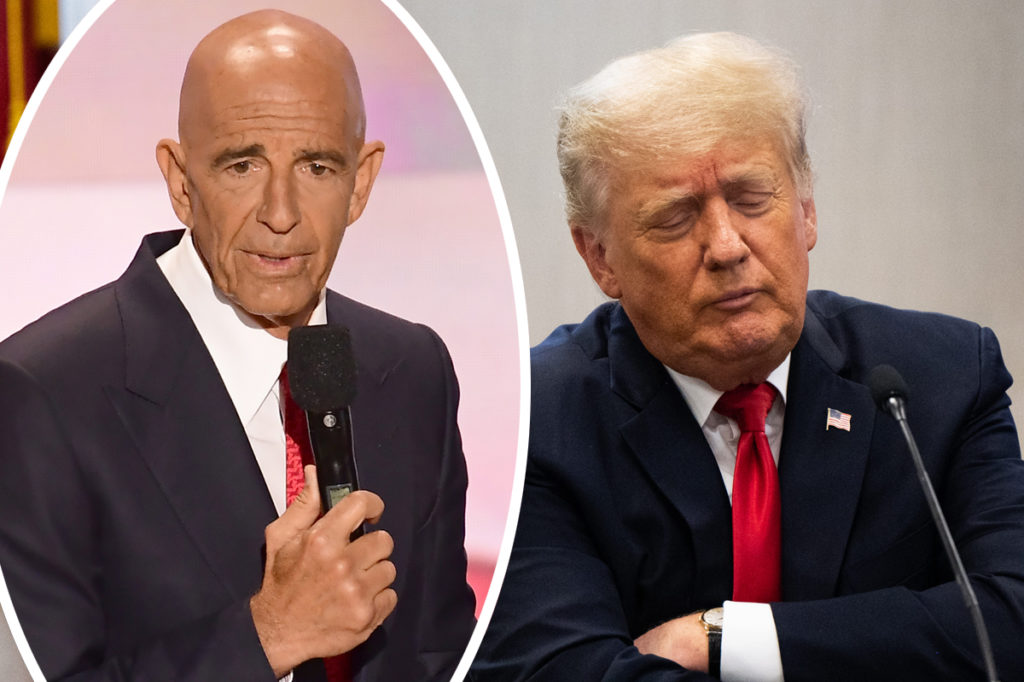