Could there be another KarJenner wedding coming soon!?

Since Kourtney Kardashian and Travis Barker tied the knot in a lavish Italian wedding on Sunday, are Kylie Jenner and Travis Scott now thinking about the possibility that they might one day decide to make things legally binding too?! A new source opened up to Us Weekly on Friday about the lovebirds, and it sounds like a proposal is certainly still on the table!

According to the insider, no matter what the couple decides to do, they continue to be “super private” when it comes to discussing their future — specifically if they’d like to get engaged and eventually married. The reality star and rapper have “swerved the topic for years” — even when fans speculated that they’d already said “I do” earlier this year — but now we know it’s not out of the question! The source insisted:

The 24-year-old beauty mogul and 31-year-old performer have been linked since April 2017, welcoming their daughter Stormi, 4, in February 2018. After taking a break in 2019, they sparked reconciliation rumors the next year and proved their commitment to each other when they welcomed their son, 3 months, in 2022. For now, their children are the only things on their minds, the source continued:

“The priority has been about taking care of the kids.”

So, when it comes to rings and marriage, they are apparently only ever going to take that step if they believe it’s truly the best thing for their relationship and family. The confidant explained:

“ keeping things between themselves calm and chilled and setting up boundaries that will give them the best chance of staying together in the long term.”

Love that they’re not rushing into anything!! Taking things slow and setting those boundaries will prove worthwhile in the long run, whether or not they stay together romantically. Though it would be very cute to see them embark on that next chapter! It sounds like Kylie’s the most unsure about the idea of getting engaged at the moment, the source explained:

“ goes back and forth about engagement and marriage.”

No matter what, at least, it doesn’t sound like she has any intention of ditching Trav!

“She does like her independence but can’t imagine herself long term with anyone other than Travis.”

The confidant also dished on their family life, adding that they are both “very hands on” with the kiddos. That said, they’re not blind to the fact that they have a LOT of help:

“ count themselves lucky to have a lot of help at their disposal.”

As they should! Because all that extra assistance allows them to steal time for themselves “for date nights” and the ability to “enjoy their space when they need it.” So, while Kravis’ romantic ceremony surely brought up some thoughts about the future, they’re just “happy and chill right now,” the source dished:

Thoughts on this, Perezcious readers? Would you love to see Kylie and Travis get engaged and married?? Or do you think they’re better to stick with the way things are while they get used to life with two children? Let us know your hot take (below)! 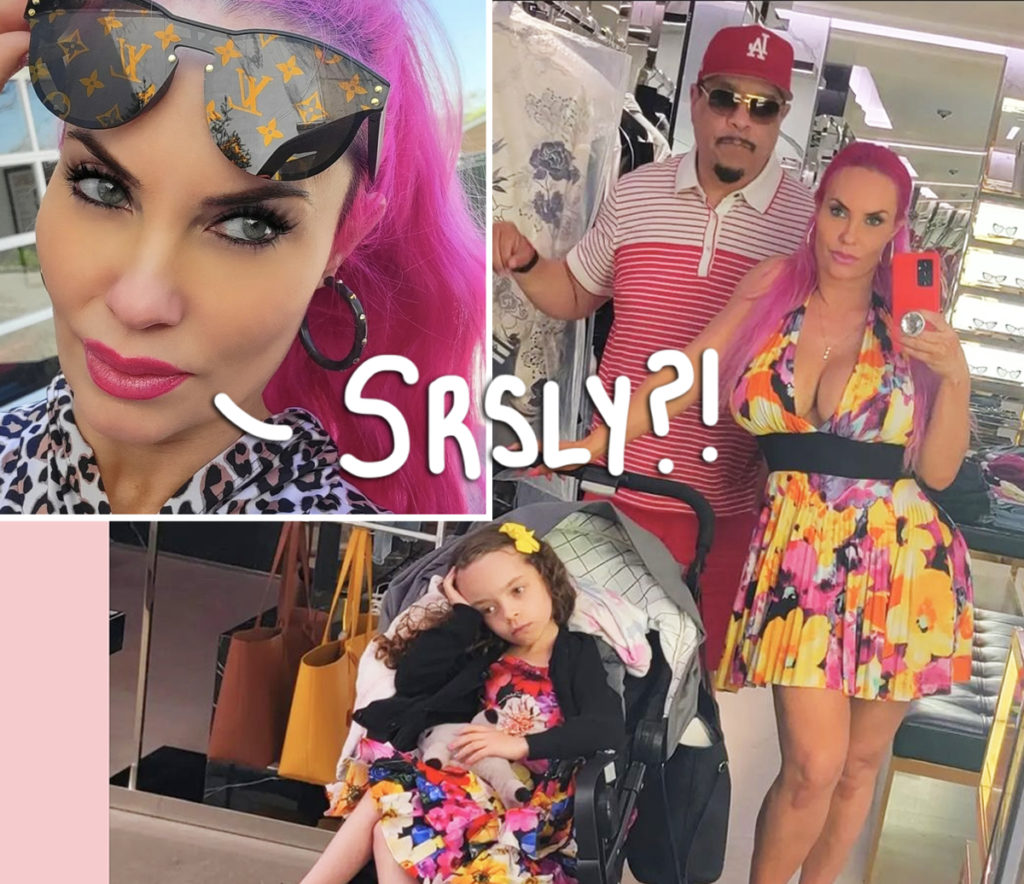 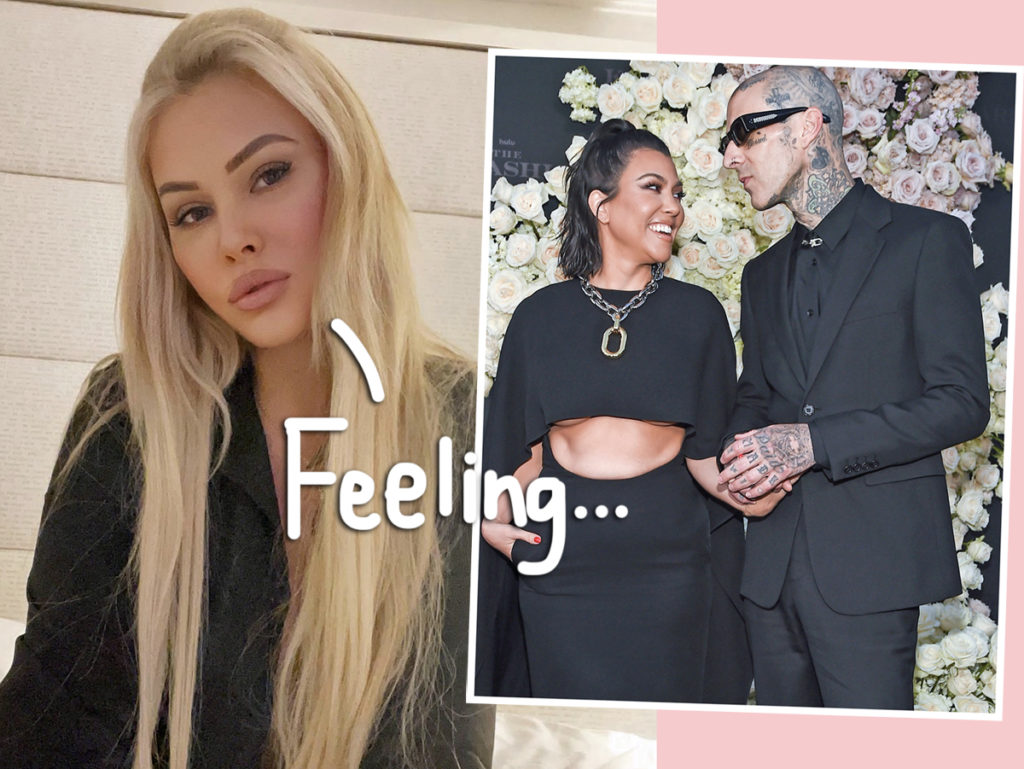 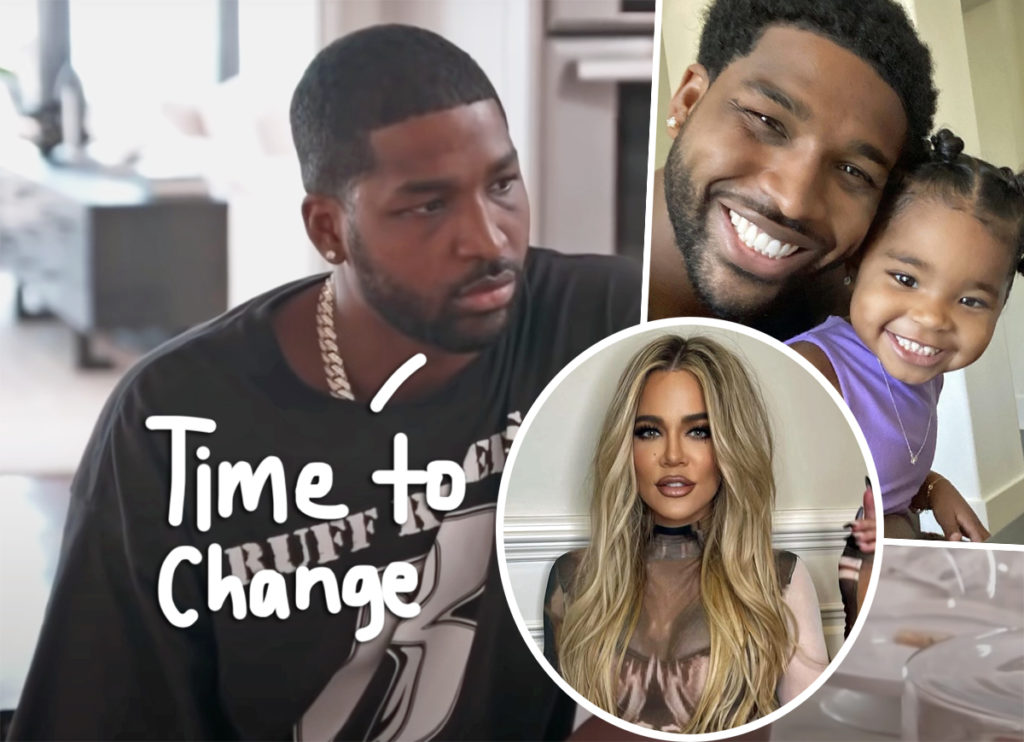 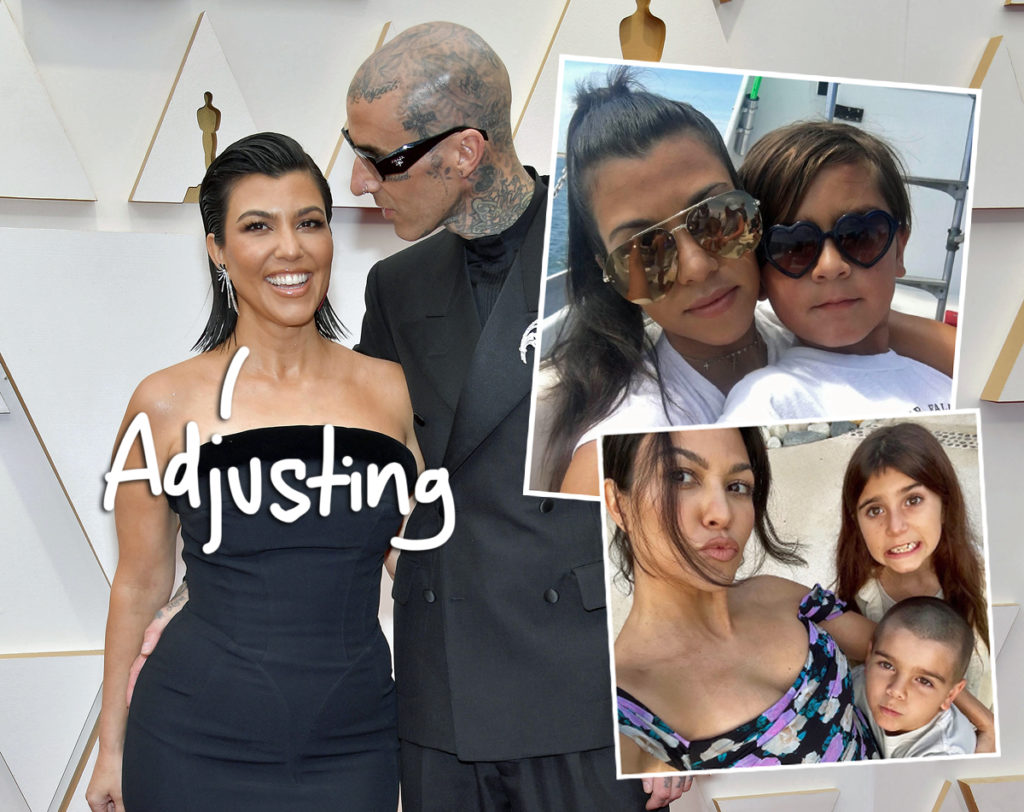