Is Glen The Trash Bag Killer On ‘Riverdale’? Betty’s FBI Colleague Is Sus

Riverdale fans know the drill at this point: new season means new serial killer means tons of new theories about who might be behind the increasingly ridiculous mask. In Season 5, the Trash Bag Killer is the one terrorizing Betty and her friends, and although the show has only provided short glimpses of him so far, fans already have a prime suspect for who’s wearing that trash bag. A shady new character has everyone asking: is Glen the Trash Bag Killer on Riverdale? Betty is naturally drawn to serial killers, after all.

Glen was introduced in the first post-time jump episode of Season 5 as Betty’s FBI co-worker and love interest. Suspiciously, fans know as little about Glen as they do the Trash Bag Killer, since Betty left him behind to return to Riverdale and has yet to even mention him or the killer to her hometown buddies. Betty briefly talked to him about the Trash Bag Killer case, shared a kiss, and then called him up later to get more details on the murderer. Given Glen’s closeness to the case, to Betty, and just his general shady vibe, it’s easy to see why he’s the prime TBK suspect among the fandom. 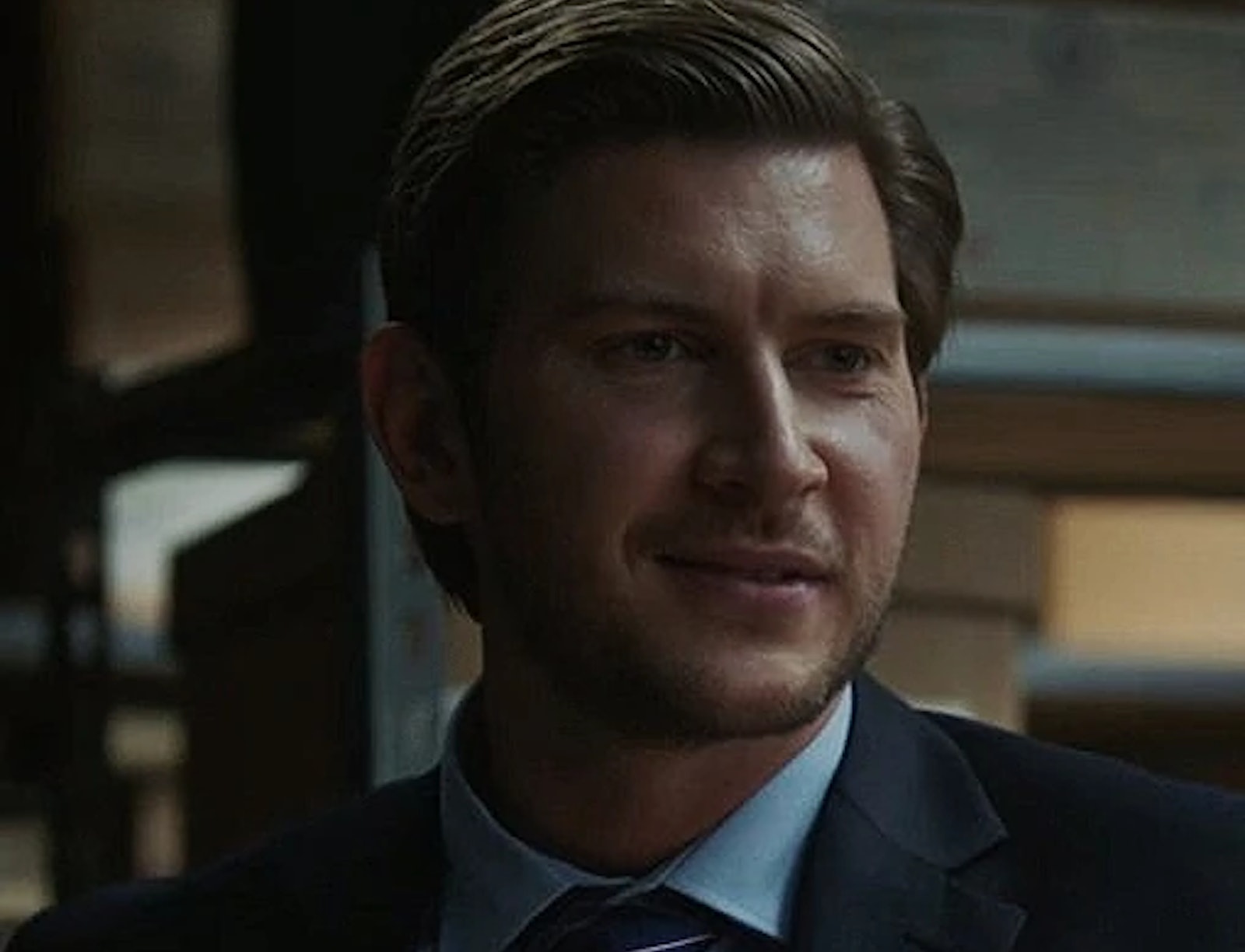 Another big piece of evidence pointing to Glen as the TBK is Betty’s past interaction with the killer. Some time ago, the Trash Bag Killer kidnapped Betty, but unlike his other victims, he held her hostage for a couple weeks rather than killing her. If Glen really does have feelings for Betty and is behind the trash-bag mask, then he obviously wouldn’t want to murder her. Maybe he’s a hyper-possessive boyfriend who went to extreme lengths to keep Betty to himself.

Adding to the theory even more is Betty’s natural draw towards serial killers. Riverdale has made a big deal about "dark Betty" and her "serial killer gene" for years now, revealing her dad, brother, and even imposter-brother are all murders, not to mention she’s also technically related to the murderous Blossom family. Since Betty is basically a serial killer magnet at this point, Glen is immediately suspicious for the simple fact that he’s dating her.

Keep your eyes peeled for more clues about Glen and the Trash Bag Killer as Riverdale Season 5 continues Wednesdays at 8 p.m. ET on The CW.