It Starts On The Page: Read A Season 2 Script Of The Great By Tony McNamara

In 2008, Oscar-nominated screenwriter Tony McNamara staged a play at the Sydney Theatre Company revolving around Catherine the Great. As he wrote a potential film adaptation, he began to realize how massive the story actually was and decided it would work better as a series. In 2018, The Great was greenlit at Hulu and its success has led to Emmy and SAG Awards nominations and a renewal for a third season.

The McNamara-penned Season 2 episode “Alone at Last” is the latest installment of It Starts On the Page, Deadline’s annual series that highlights the scripts that serve as the creative backbones of the buzzy shows that will define the now-underway TV awards season. The scripts in our series are all being submitted for Emmy Awards consideration this year and have been selected by Deadline using criteria that includes critical acclaim, selecting from a wide range of networks and platforms, and a mix of established and lesser-known shows.

The Great is a satirical black comedy-drama loosely based on Catherine’s rise to power in Russia. Elle Fanning plays Catherine, a royal who marries the Emperor Peter III (Nicholas Hoult) and quickly realizes his depraved and dangerous nature. Season 2 begins after Catherine has enacted a coup and taken control of the country, only to find difficulty in bringing enlightenment to a land that doesn’t want it.

“Alone at Last” begins with Catherine waking up to find that the now semi-exiled Peter has murdered a noble, Count Tarzinsky. Although Peter claims that act was justified — after all, Tarzinsky called him a “dickhead” — Catherine decides to lock him in his room and prevent him from going truffle hunting with his new dog. 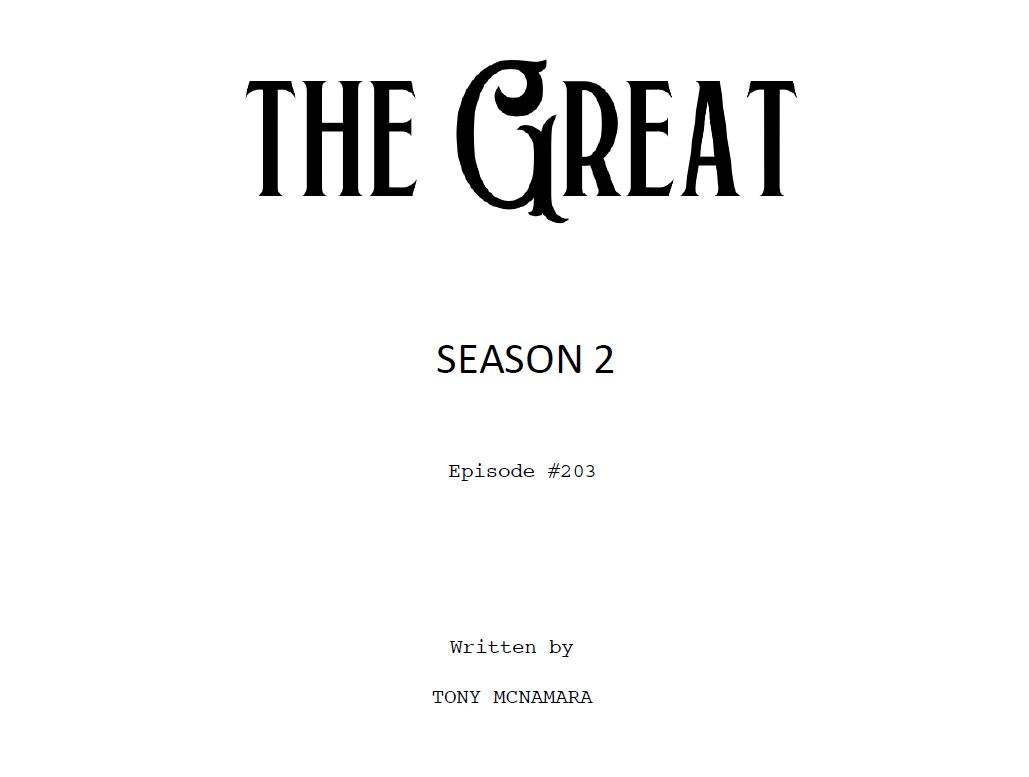 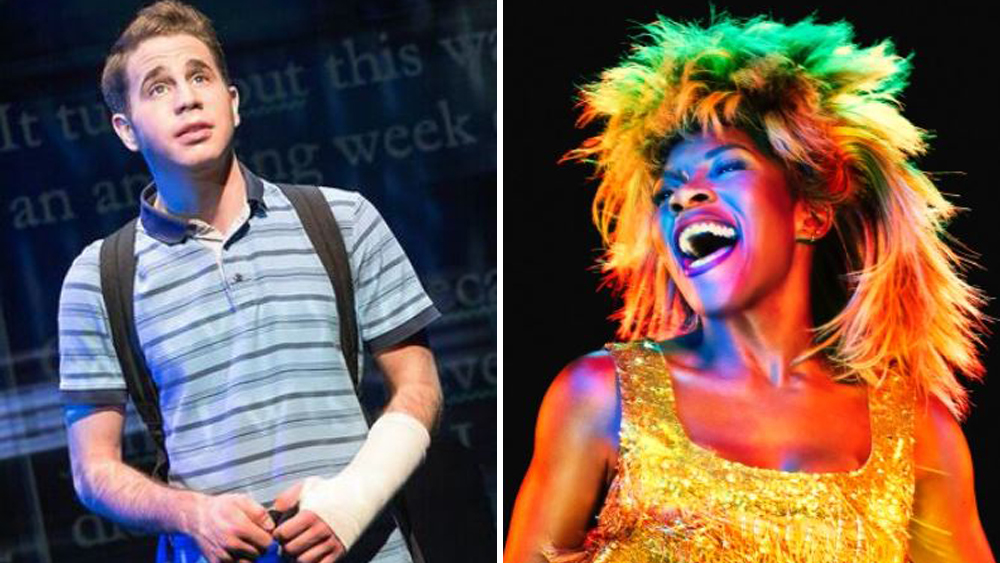 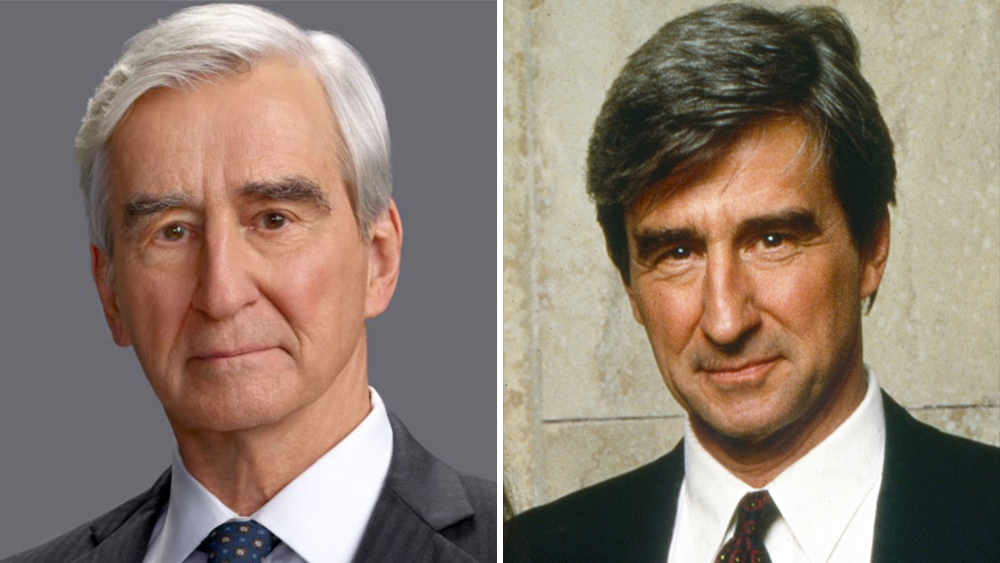 It Starts On The Page

It Starts On The Page: Read Chris Miller’s Script For The ‘The Afterparty’ Season 1 Finale

It Starts On The Page: Read Dan Erickson’s Script For ‘Severance’s Season 1 Finale

It Starts On The Page: Read Taylor Sheridan’s Script For ‘Yellowstone’s Season 4 Premiere