James Martin tells Mel Giedroyc they are ‘here to interview her’

Saturday Morning chef James Martin, 48, has issued a warning to his followers as he implored them to “ignore” and “block” messages from fake accounts claiming to be him on Instagram.

James took to the photo-sharing app today after followers had reported they had been contacted by accounts claiming to be the TV chef.

The 48-year old addressed his 554,000 followers in a post, saying: “I know that some of you are being contacted by fake accounts claiming to be my official accounts.

“Please do not interact with them, I am reporting any that I become aware of. 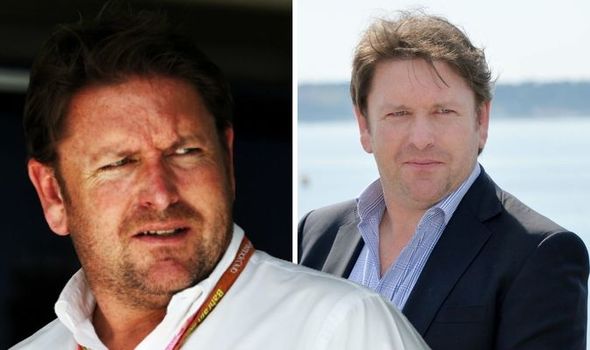 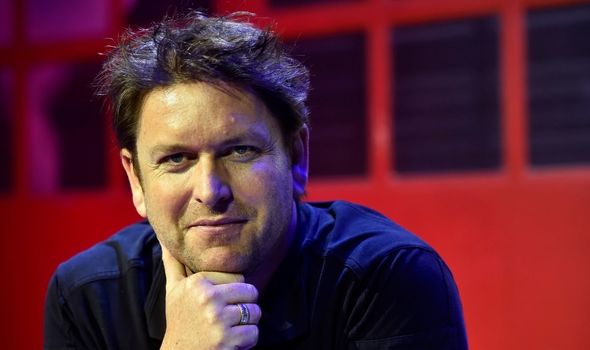 “Ignore, block and report them like I am. Thanks all.”

The star’s followers have since shared their experiences with the fake accounts in the comment section of the post.

One fan wrote: “One said to use less butter and I knew it wasn’t you Chef!!!”

Another continued: “Had many of these James but blocked them.” 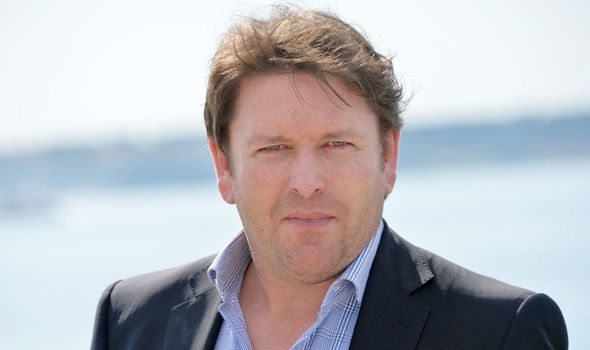 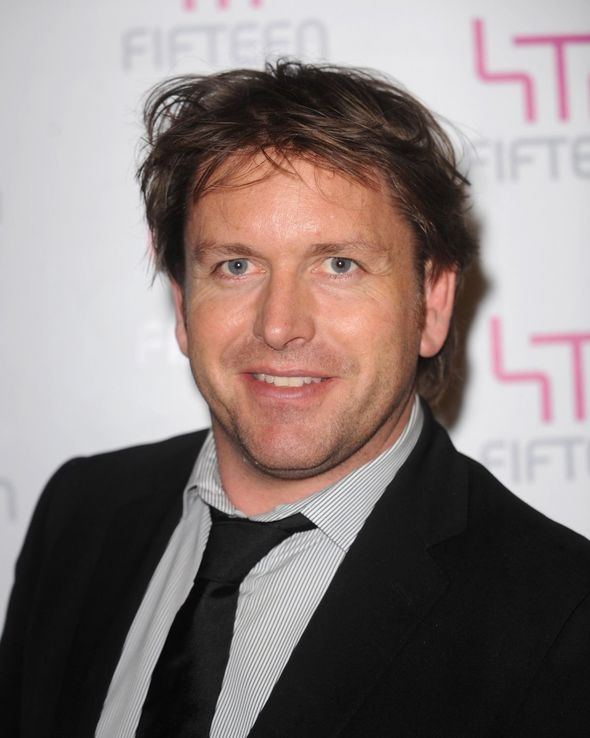 A third added: “Think that’s well over hundreds (of) people they have contacted, hope they get caught right away, scam pages.(sic)”

The warning comes after the star took some time away from the social media platform back in October.

James announced his departure from Instagram back in October after he received backlash for his virtual Dine With James Martin event, which experienced a number of technical difficulties.

At the time he said on Instagram: “Having seen some of the comments posted online regarding last night’s cook-along and the anger towards me given the technical issues that the production team were having, I would like to apologise again for this and I will be chasing up with Live Nation, the production company, IT team and all the people they hired, to find out the problem.

“Having said that, this is small comfort to some of you online who are quite rightly angry at me.

“I promise I will be speaking to them tomorrow, I wasn’t involved in the IT side of things and know little about it but I will get all the issues raised and sorted as much as I possibly can immediately.

“It’s unfortunate they didn’t use my team that makes the Saturday show to do this but, as you can imagine, it was all out of my hands.

“To the rest of you who had a good night, thank you but due to the large amount of vile comments posted directly towards me, this will be my last post as I will be taking a break from posting personally and all social media for the foreseeable future.”

The chef prefers to lead a private life away from his life on screen, but often shares of his work life on social media.

Talking Chris Evans on his How To Wow podcast, he explained: “I won’t talk about my private life.

“I’ve walked out of interviews over it, I just won’t.

“I didn’t go into this business to then sell your soul, where have I got to go? I’ve got nowhere to go.

“If I just put it all out there, there’s nothing there for my family and I value my family every single day.”