James Purefoy, 58, posted a photo of Jim, the character he portrays in latest film Fisherman’s Friends: One and All, dressed up as a fish finger. Yet if the embarrassing costume was a moment of career humiliation for James, he didn’t seem to mind – and even suggested he’d be willing to contemplate a new lifestyle as a professional fisherman.

“That costume fitting was challenging,” a shame-faced James shuddered in a new interview as he recalled the experience.

“I sent a picture to my WhatsApp group of male friends and said that if my career is dead in the water in five years, look at this as the beginning of the end,” he continued.

He added that if his movie star life did end in the future, he’d find a fishing career far preferable to something like singing.

In a case of life imitating art, James exclaimed that after 35 years in the limelight, “the solitude of being out on a boat for ten hours a day” seemed appealing. 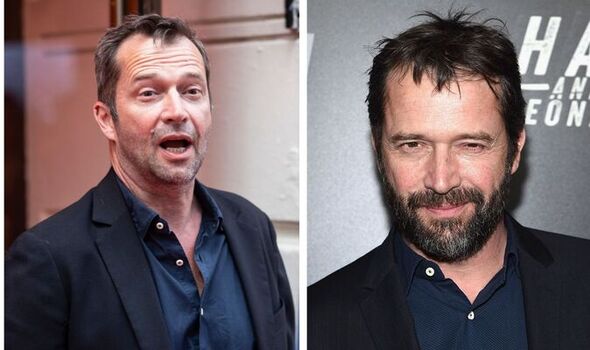 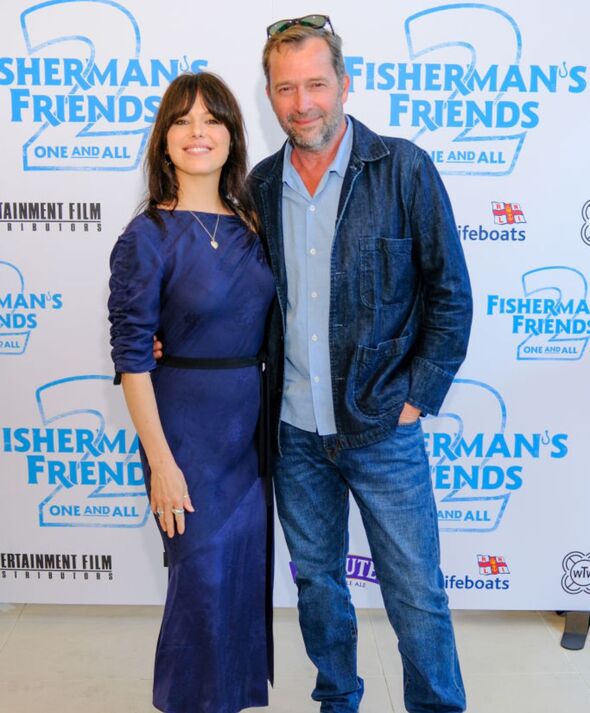 Meanwhile James made it clear that showbiz as it’s depicted on screen isn’t necessarily for him.

He declared that he’s not a fan of reality shows like Love Island, as the characters “depress” him and he finds the priorities in their lives difficult to “celebrate”.

He’s not a fan of soaps either, claiming that they are unwatchable as they are an “endless story, like a dystopian nightmare” with “a beginning and middle but no end”.

On the other hand, the actor supports CBeebies and admits he’d be devastated if the preschoolers’ cartoon show ever stopped being screened. 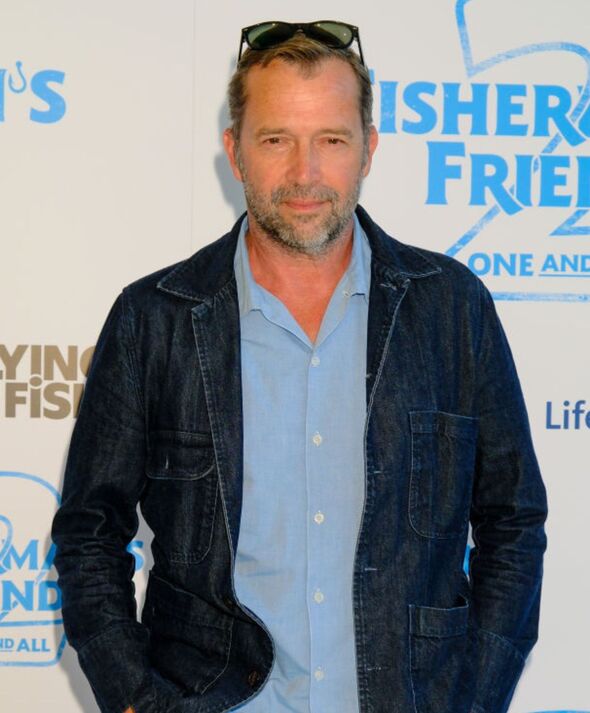 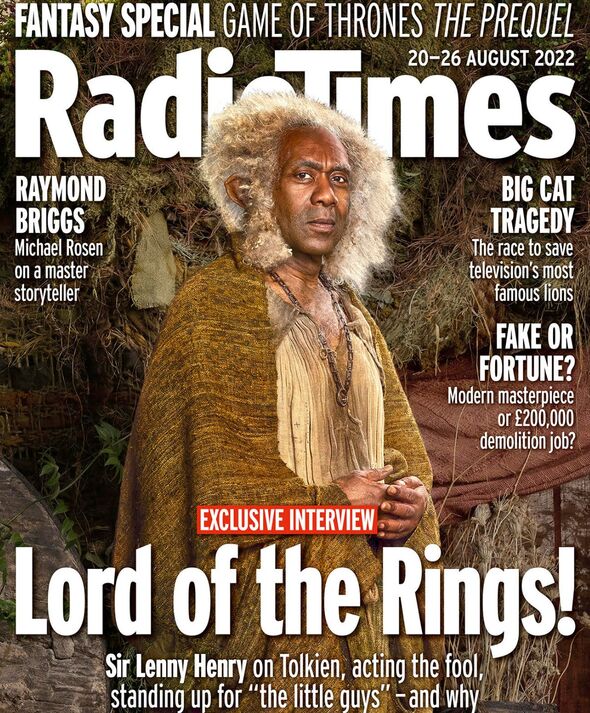 Surprisingly for a man who is an actor by profession, he confesses that the TV isn’t switched on in his household often.

“Television is not at the centre of our world, partly because I don’t like the kids watching commercials,” he elaborated in the Radio Times.

When he does give into temptation and watches the box, he enjoys Antiques Roadshow, which he claims is down to being “old”.

Otherwise he will switch over to Netflix for an episode of Formula 1: Drive To Survive.

The show features the antics that take place in a talent agency, and it’s based on a French show with the same name.

Instead of Ten Percent, fans can catch James on his new film Fisherman’s Friends: One And All.

Despite the movie depicting his band playing at Glastonbury, he has never been to the music festival in his life, despite hailing from very nearby.

“I’m ashamed to say, given I live and was brought up in Somerset, that I never have [been],” he explained.

“Growing up, we were slightly resentful of ‘the outsiders ruining the countryside’.”

Meanwhile, he explained that he was “meant to” go and get a taste of the show this year.

“The real Fisherman’s Friends were playing, [co-star] Imelda May was playing, and there was a possibility I might get on stage – not that the crowds would’ve been begging for that,” he chuckled.