Home » Jasmine Harman: A Place In The Sun presenter unwittingly got into drunk driver’s car

A Place in the Sun: Jasmine Harman comforts property buyer

A Place in the Sun presenter Jasmine Harman has recalled a potentially dangerous incident which happened during a visit to Saint Vincent. The television star risked her life when she unwittingly got into a car with a drunk driver while on the Caribbean island.

The 45-year-old revealed that she, along with a group of other women, had been drinking local rum which was 90 per cent proof.

Jasmine got into the car with their designated driver, not realising that drink driving rules were very different in the country.

She described the driver as “weaving” along a road, which was on a dangerous cliff edge.

Luckily, the Channel 4 star lived to tell the tale. 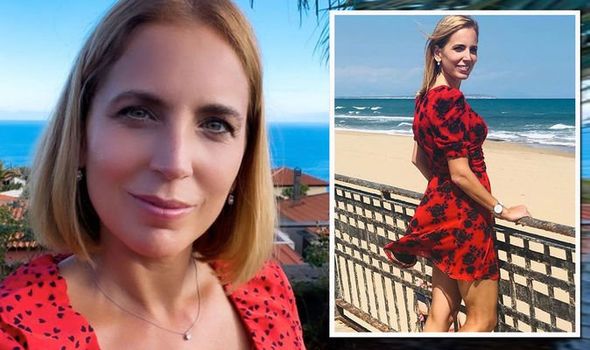 Jasmine said of the trip: “We’d have local rum that was 90 per cent proof and go out singing karaoke.

“One of the ladies we were hanging out with was driving and I later discovered that in St Vincent there are no drink-driving laws.

“We started weaving along the road, which was like a cliff edge. 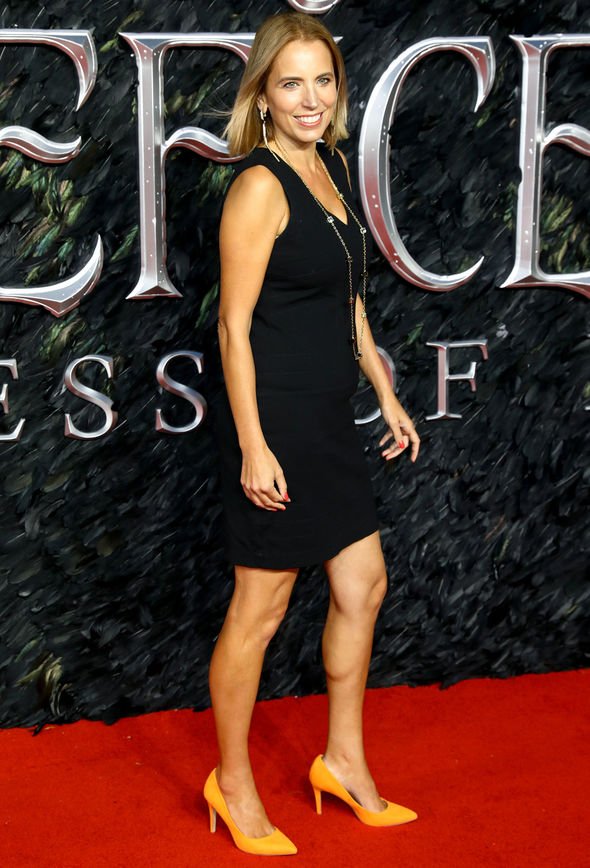 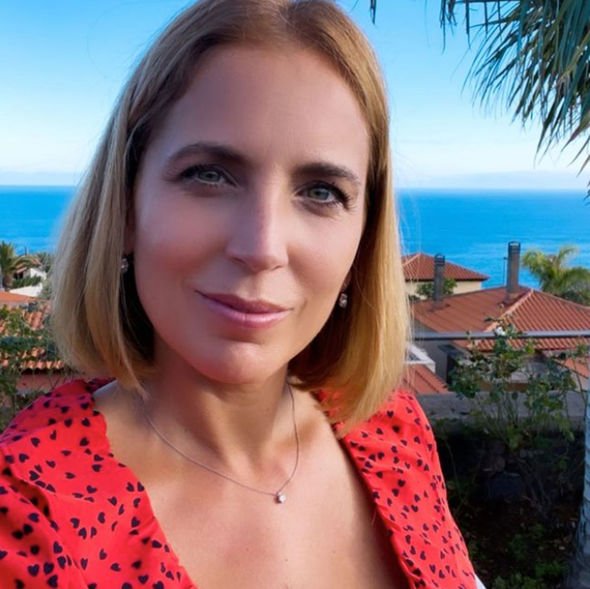 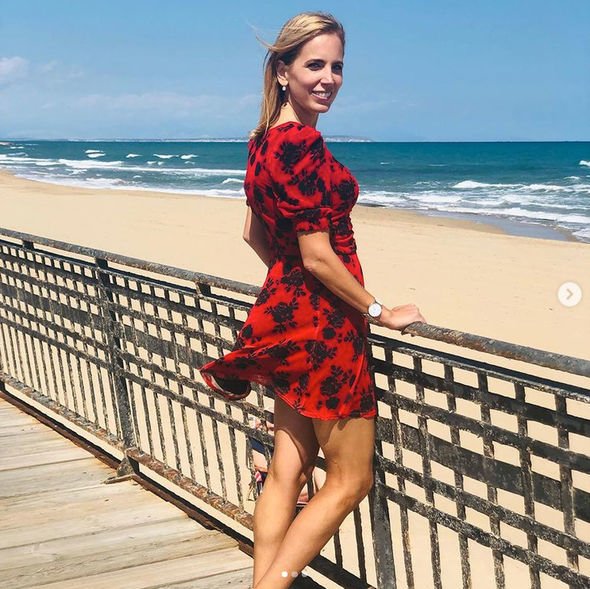 However, it is an offence to drive under the influence or drink or drugs when it makes a person “incapable of having proper control of the vehicle”.

Mum-of-two Jasmine spoke of the incident after admitting that she used to “party loads,” particularly at the wrap parties after filming.

The presenter said that her worst drunken moment occurred in 2004 during a trip to Girona in Spain.

She recalled waking up with vomit all over her arm and her mobile phone still in her hand.

The London-born star had been on the phone to her now husband, Jon Boast, who she met while working on the show.

She blamed the incident on tequila and has never touched the stuff since.

Jasmine and the cameraman are now parents to children Joy, seven, and Albion, five.

They tied the knot in 2009, five years after first working together on the property programme.

The TV star is currently celebrating 17 years on the long-running show.

She landed the part in 2004 as did fellow presenter Jonnie Irwin.

Five days ago, she took to social media to mark the occasion with photos from various trips over the years.

“Yesterday was the 17 year anniversary of my fist ever filming day on A Place in the Sun.

“What a ride it has been. I suspect there are very few jobs I could do for this long and still love,” she told her 73,100 followers.