If this year has given me anything, it’s a next-level obsession with all things Joe Jonas and Sophie Turner. From their sudden (and epic) Las Vegas wedding to their numerous red carpets supporting each other (read: the Game of Thrones Season 8, Chasing Happiness, and Dark Phoenix premieres), these two have made it into my top five favorite celebrity couples. Joe Jonas’ sweetest quotes about Sophie Turner only fueled my love for them even more. Though, he hasn’t said too much about his wife since rumors about their relationship began in 2016, the things he has said have been absolutely beautiful.

For a quick refresher on all things "Jophie," Jonas and Turner were first reportedly linked in November 2016 when they were photographed at the MTV EMAs. After a couple more sightings of the two of them together, Turner seemed to confirm their relationship in January 2017 by posting a picture of Jonas smoking a cigar on a boat in Miami. When asked about her relationship with Jonas days later, Turner coyly replied, "I’m not saying anything… I’m very happy." The following month, Jonas reportedly commented a fire emoji on Turner’s picture on Instagram, adding more fuel to the relationship rumors.

In July 2017, Turner confirmed she and Jonas were, in fact, together in an interview with Marie Claire, where she, again, said she was "very happy." That September, things seemed to be getting serious with this two when they adopted a husky puppy together. The following month, Jonas proposed, and they both posted the same photo of their hands, one on top of the other, with Turner’s stunning engagement ring front and center. In May 2019, Jonas and Turner got married in a true Las Vegas ceremony, with an Elvis impersonator and everything, and are set to get married again some time this summer in France.

So, while you wait for the next Jonas wedding, take a look at Jonas’ beyond sweet quotes about Turner, and try not to cry.

He cherishes his time with her.

She makes him want to be better. 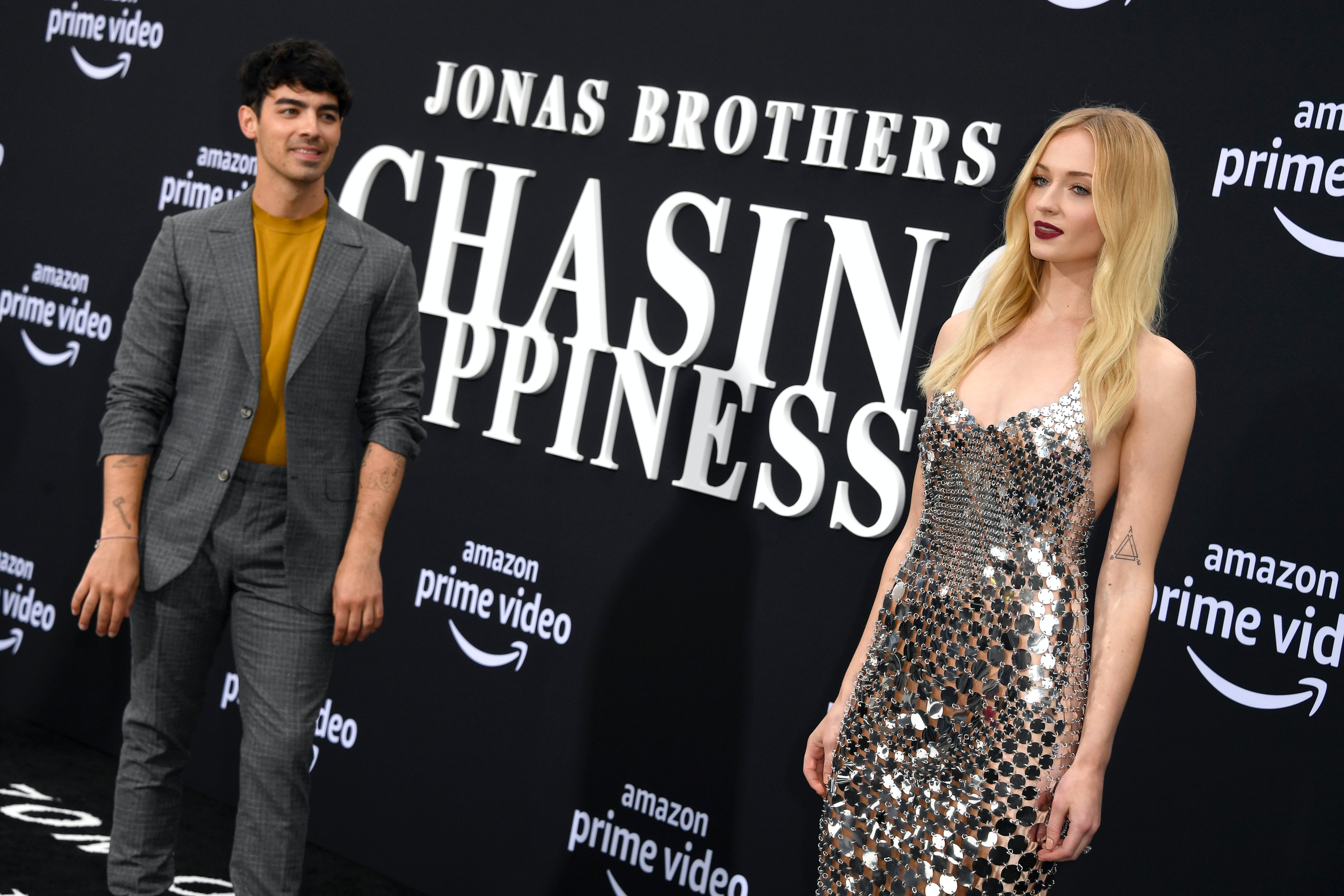 She encouraged him to fix his relationship with his brothers.

With my love in Paris ♥️

He’s so proud of her.

Happy Valentine’s Day my love. You make me the happiest.

She’s the best thing in his life.

My Valentine gets a surprise birthday party because she’s the fucking best. ?

He’s there for her.

He would do anything for her. They saved each other.

How freaking tear-jerking were those quotes?! If you’re crying and suddenly ‘shipping Jophie until the end of the time, join the club. Can’t wait to see what these two have in store for us next!