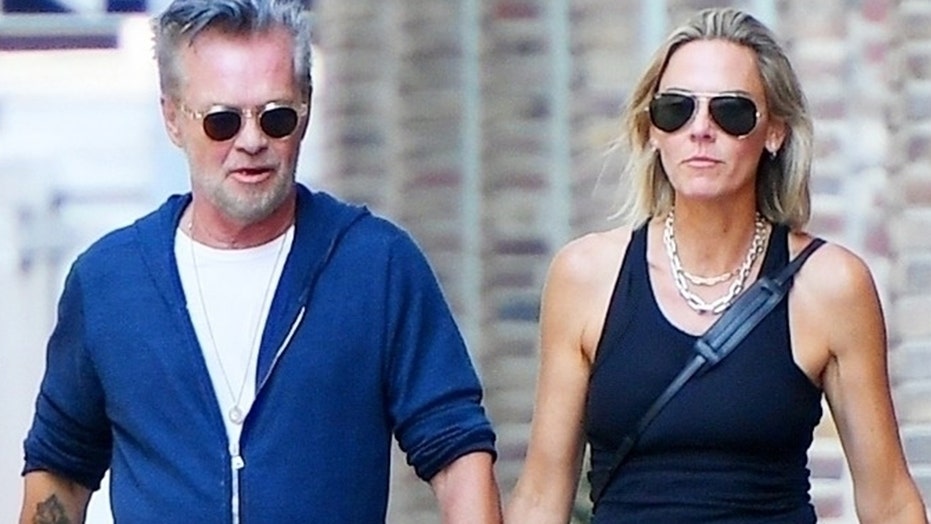 The “Jack and Diane” singer has been linked to the real estate agent who is 23 years his junior since May.

Page Six reported at the time that the pair looked smitten while enjoying a beach stroll in Malibu over Memorial Day weekend. 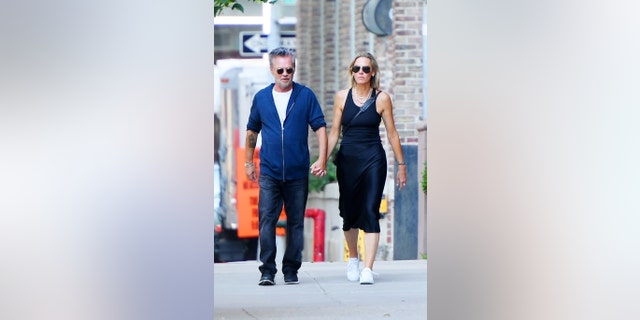 They reportedly split in January.

Before Sherrill, Mellencamp and Meg Ryan, 59, ended their engagement in October 2019 after a long on-again, off-again relationship.

Mellencamp has six children and has been married three times.