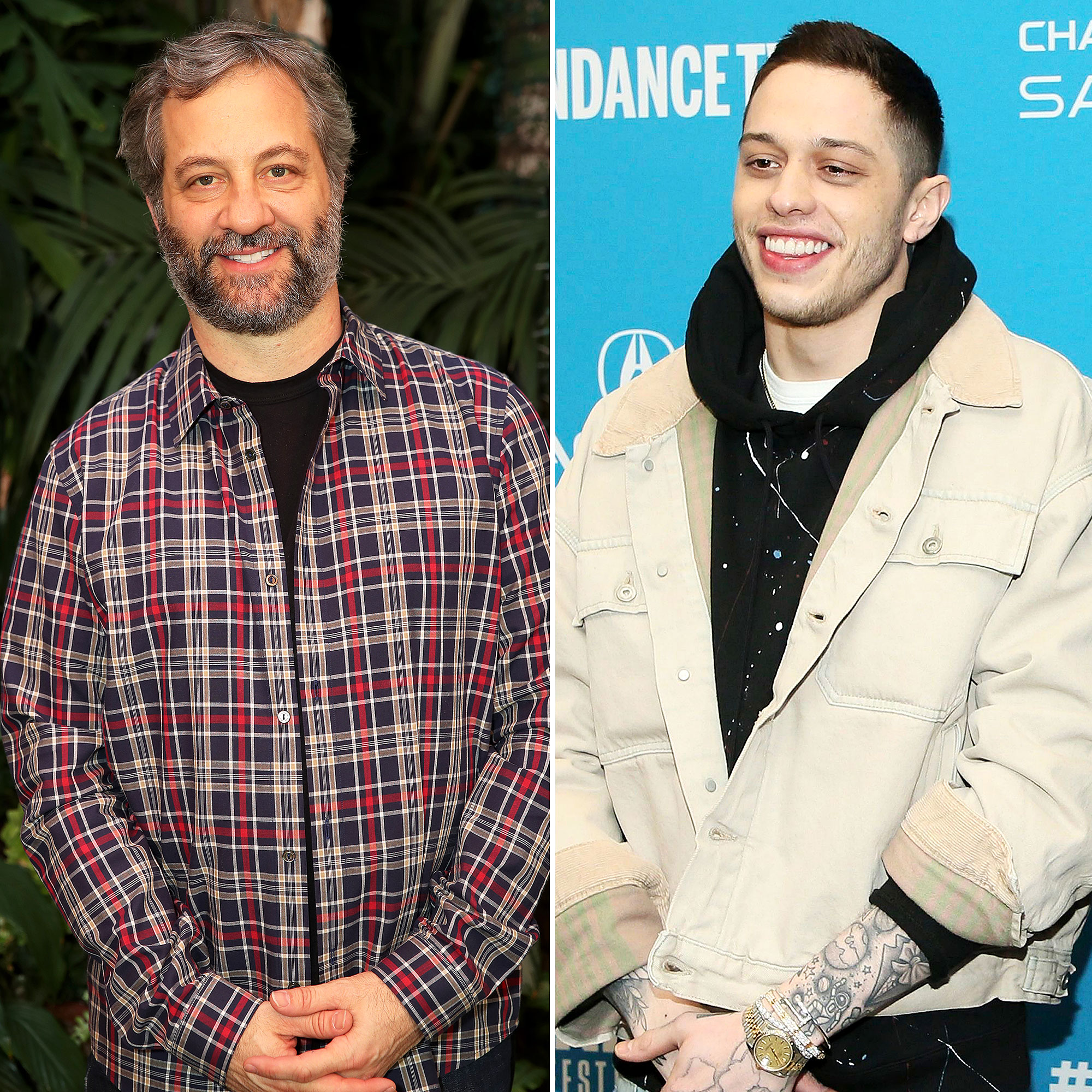 Standing up for his star! Judd Apatow cleared up some common misconceptions about Pete Davidson after working alongside him for the upcoming film The King of Staten Island.

The 52-year-old filmmaker praised the 26-year-old comedian for his untapped potential before hosting the 72nd annual Directors Guild of America Awards in Los Angeles on January 25.

“He’s incredibly smart and really funny,” Apatow told Us Weekly exclusively about his new movie’s leading man. “He’s got a gigantic heart and he’s been really great about trying to express what he’s going for in his art. So I think [The King of Staten Island] is gonna show all sorts of sides to Pete that people haven’t seen yet.” 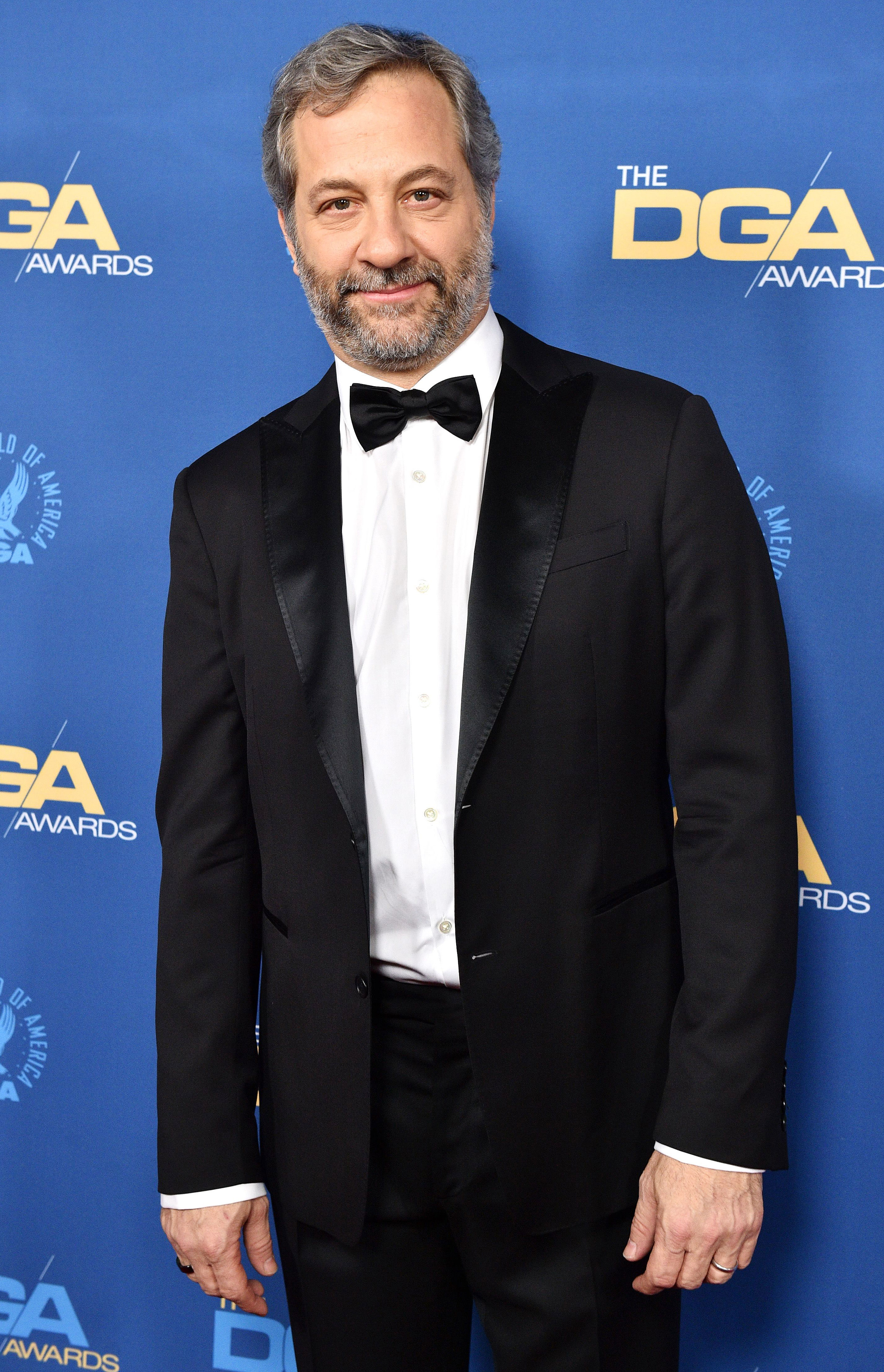 Davidson quickly garnered a reputation as a Hollywood ladies’ man after a number of high profile relationships, starting with his speedy engagement to Ariana Grande. The Saturday Night Live star and the “Imagine” singer, 26, began dating in May 2018 and were engaged within weeks. Four months later, they called it quits.

Following their split, Davidson was briefly linked to Kate Beckinsale and Margaret Qualley. In November 2019, Us broke the news that the Big Time Adolescence star was dating Kaia Gerber and “trying to keep their relationship somewhat low profile” after they were first spotted together the month before.

Despite a source revealing to Us that the comedian seemed “more stable and happier” with the 18-year-old model, the pair called off their whirlwind romance three months later.

Davidson and Gerber’s split came shortly after the comedian joked about heading back to a treatment facility for his previously diagnosed borderline personality disorder.

“I’m going on ‘vacation’ but insurance pays for some of it, and they take your phone and shoelaces,” Davidson said during SNL‘s final episode of 2019. “And it costs $100,000 but I still have roommates.”

Although his reputation is complicated, Apatow hopes their upcoming project will shed some light on who Davidson is outside of his comedy persona. The King of Staten Island stars Marisa Tomei, Steve Buscemi and Maude Apatow.

“It’s a fictional tale but it’s inspired by events and feelings from Pete’s life. It’s very funny and moving,” the director told Us. “We shot in Staten Island last summer and I’m really excited for people to see it. It’s very heartfelt.”

With reporting by Taylor Ferber