Home » Celebrities » Julianne Hough Is NOT Interested In Dating Anyone Amid Her Divorce From Brooks Laich!

It looks like Julianne Hough needed a breather from the dating world, and we don’t blame her, TBH!

A source confessed to Entertainment Tonight on Wednesday that the professional dancer hasn’t been in the dating scene following her breakup from Canadian hockey player, Brooks Laich. The insider said:

“She’s taking a break from dating at the moment. She’s not interested in anyone.”

They also dished that the former couple hasn’t been in contact with each other since they announced the ending of their coupling.

After four years together, Brooks and Julianne tied the knot in the summer of 2017. Unfortunately, they became one of the many couples to call it quits in 2020. The 32-year-old actress officially filed for divorce from the athlete in November, which came just five months after the exes announced their separation. During their break, the pair, who had been married for three years, attempted to work on their relationship, but they ultimately decided their futures just didn’t align anymore. At the time, another source told ET that:

“Julianne and Brooks gave it their all and finally came to the realization that they aren’t meant to be together. The extra time they spent together after their separation was needed and they are both in a good place.”

The insider continued, revealing the Dancing with the Stars alum missed her former husband at the time.

“A huge part of her felt they still had a chance to make their marriage work. Brooks never wanted his marriage to end and it was painful. He didn’t want to get hurt again so he tread lightly when they first started talking about a reconciliation.”

Ultimately, the insider explained the twosome found their divorce was the best for them.

“Brooks is sad, but he is also relieved and ready for his next step in life. He tried his hardest and can move forward without regrets. It has been difficult for both of them to take the step and file for divorce. Ultimately Julianne knew it was time.”

When you know, you know.

Hopefully, Julianne finds what she’s looking for this year and takes the time away she needs from the crazy life of dating. What do U guys think about this scoop? Are U slightly disappointed that we won’t see a new person on the dancer’s arm anytime soon? Let us know in the comments (below)! 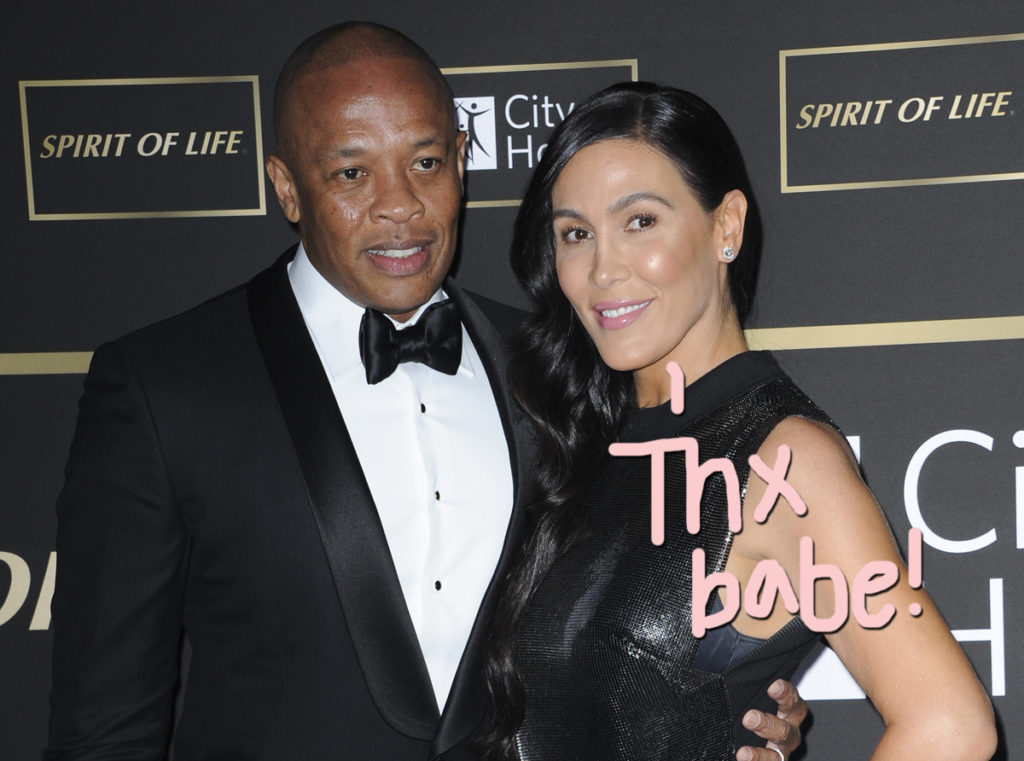 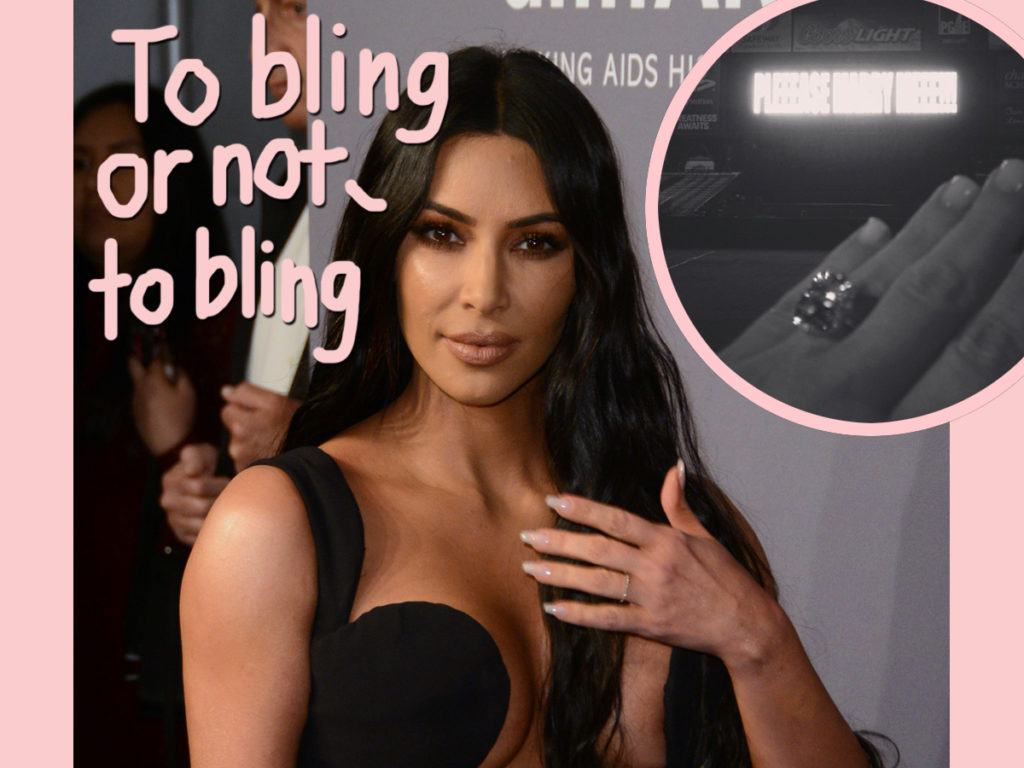 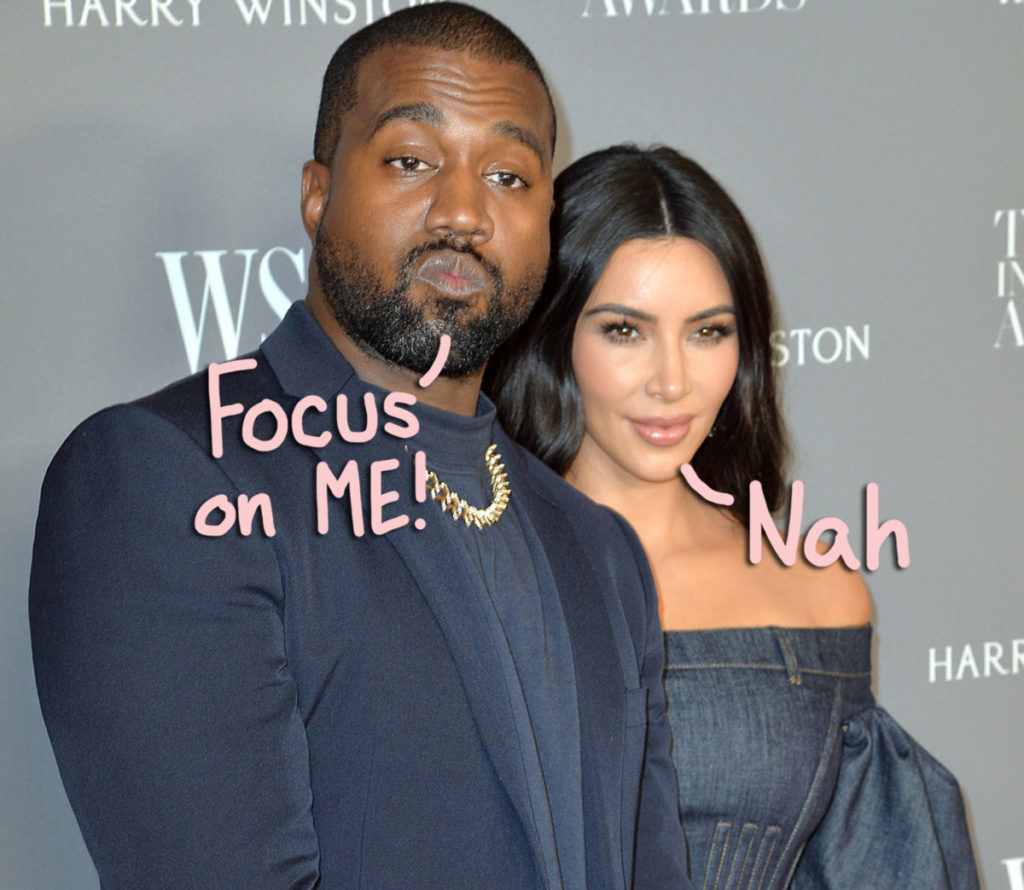 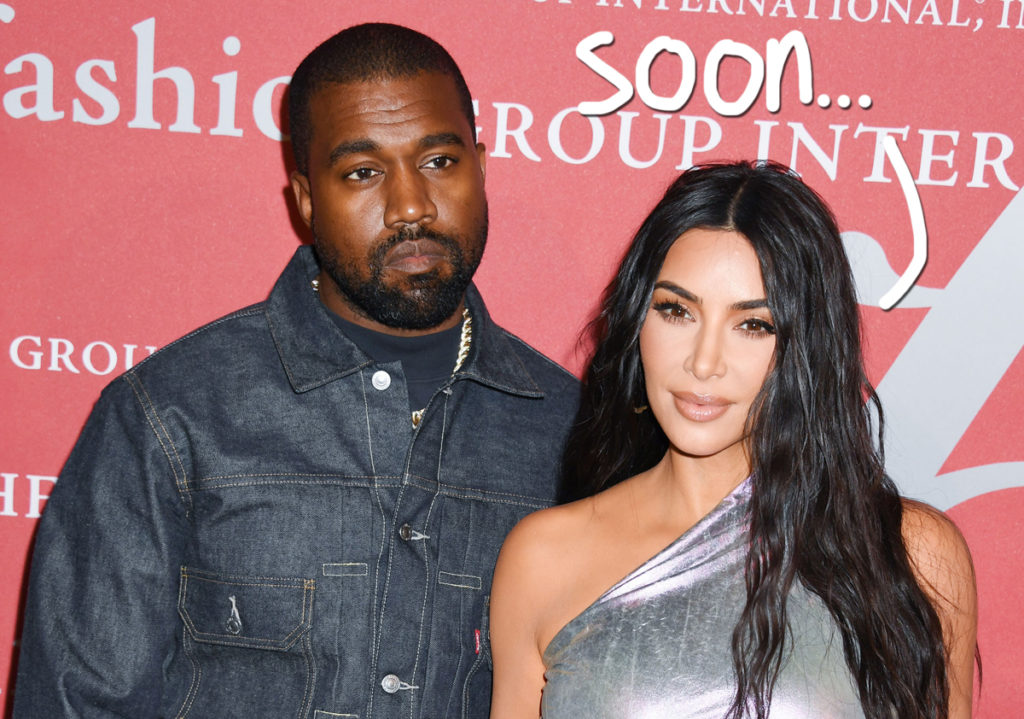