Wedded bliss! Don Cheadle revealed that he and his longtime girlfriend, Bridgid Coulter, secretly got married during the coronavirus pandemic — several months ago.

Celebrity Weddings of 2021: See Which Stars Tied the Knot

During the Wednesday, June 30, episode of The Ellen DeGeneres Show, guest host Wanda Sykes explained that she owed the House of Lies alum, 56, an apology. “You texted me at the top of the year, I guess, and you told me that you just got married,” the comedian, 57, recalled. “And I was like, ‘Oh damn, the pandemic got to Don and Bridgid.’” 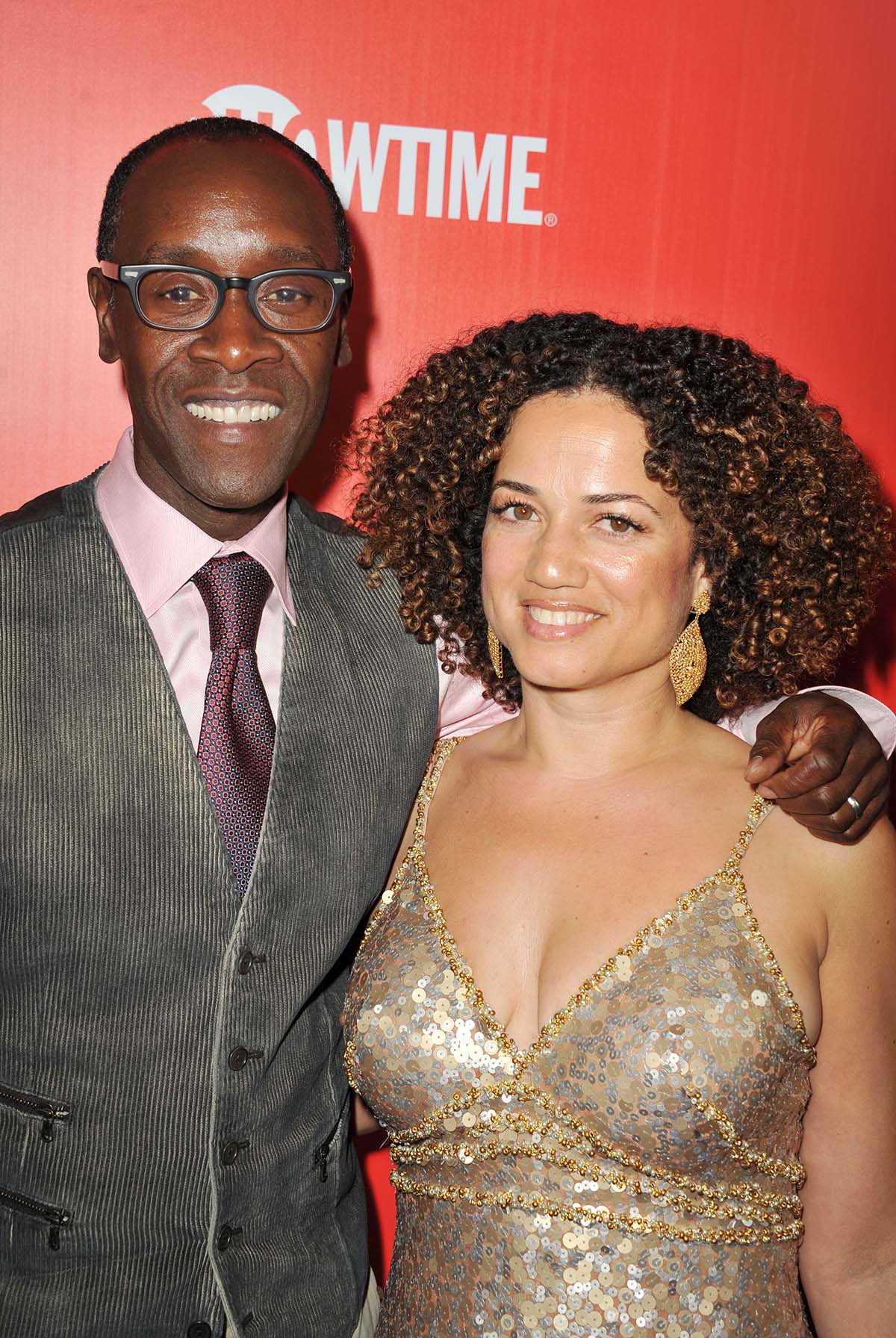 She joked that her response about the nuptials was not very enthusiastic. “I was like, ‘What the hell happened, man?’” she quipped. “I think I just texted something back, like, ‘Hey, if you’re happy, I’m happy for you.’ … I was like, ‘Cheadle went Hollywood.’”

Sykes admitted that she didn’t know her friends weren’t already married until she received Cheadle’s text. “Yeah, I mean, that’s understandable, given that we’ve been together 28 years before we got married,” the Oscar nominee replied. “I hold you blameless.”

The Space Jam: A New Legacy star began dating Coulter, 52, in 1992. The couple share two daughters, Ayana and Imani. The California native is also an actor and has appeared alongside her husband in House of Lies, Rosewood and Black Monday.

“I am somebody who really does want to make sure my relationship stays together and that I am there for the important parts of my kids’ life,” the Iron Man 2 star told Parade in 2010.

In the same interview, he talked about how much he loved being a dad to his daughters, who are now adults. “There’s going to be a time where they’ll be like, ‘Please go away for three months and do a movie,’” he shared. “But while they’re still like, ‘Daddy, I want you here,’ then I want to deliver for them. So it’s a juggling act. It’s really tricky. But it’s worth everything it takes.”

Before the pandemic, one of the family’s favorite activities was traveling. “It’s just the four of us, and we unplug,” the Hotel Rwanda actor told Travel + Leisure earlier this year of a recent trip to Botswana. “We just get to spend time with each other and experience the country and people, and read a lot and bond. It’s always a really, really magical time. Our kids are adults now, and it’s rare that we all do stuff together, but the kids are completely enthusiastic and want to do it. The most special thing is being with the people that you love.”