Still in love! Kaitlyn Bristowe is setting the record straight after a few Instagram users questioned whether the current Bachelorette host and fellow Bachelor Nation alum, Jason Tartick, were still together after they couldn’t see her giant engagement ring in a recent Instagram.

Celebrities Who Got Engaged in 2021

During an Instagram Q&A on her Story on Wednesday, June 23, the Dancing With The Stars winner, 35, asked fans to guess where she was going. However, commenters were quick to wonder if she was going somewhere with her fiancé or if something was rocky between them. One even commented, “Hopefully somewhere with your fiancé. Miss seeing you two together.”

Bristowe quickly reassured fans by posting a video of the couple dancing in Chicago with the reply, “We were literally just in Chicago this weekend so where have you been sista?” 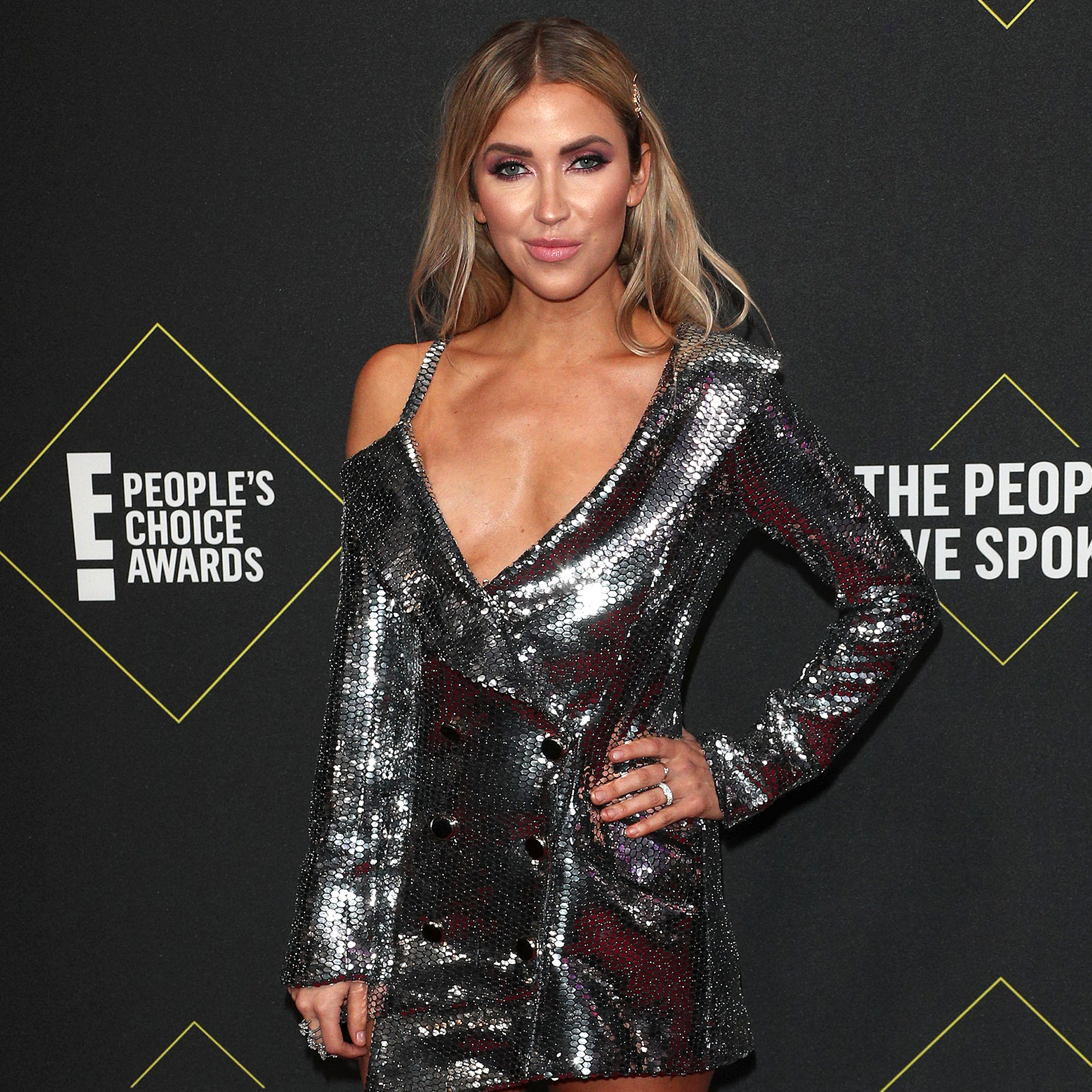 Then, another fan asked why she wasn’t wearing her engagement ring in the previous Story. The former Bachelorette clapped back, “I am ya Turkey” along with a selfie, holding up her ring finger — her diamond clearly on display.

Every Bachelor Nation Engagement of 2021

In another slide, the Dewed It designer wrote, “One person just asked ‘did you and Jason break up because I heard he moved out and hasn’t been in Nashville until weeks.’ Like, don’t they understand they sound like delusional dingalings?”

The “Off the Vine” podcast host and the former banker announced their engagement in May. Tartick, 32, proposed while she was preparing for a special edition of her podcast.

The “Trading Secrets” podcast host shared the news on his Instagram and wrote, “Choosing your forever is the most important decision in the world, @kaitlynbristowe you made that decision so easy! Love you to death and forever.”

“It has been the best, like, two to three weeks of my life since [the proposal],” Tartick exclusively told Us Weekly shortly after his romantic proposal. “One of the things I really wanted to do was to surprise her. I know Kaitlyn loves to be surprised. And so that was one of my true goals to genuinely surprise her. And her reaction was absolutely perfect. It was the most Kaitlyn reaction.”

The duo first started dating in January 2019 after they met through her podcast following the New York native’s elimination from Becca Kufrin’s season of The Bachelorette. By that June, the pair had moved in together to their home Nashville and now share two dogs, Ramen and Pinot.

The Spade & Sparrows founder was previously engaged to Shawn Booth, whom she met on The Bachelor spinoff in 2015. They announced their split in November 2018 after three years together.