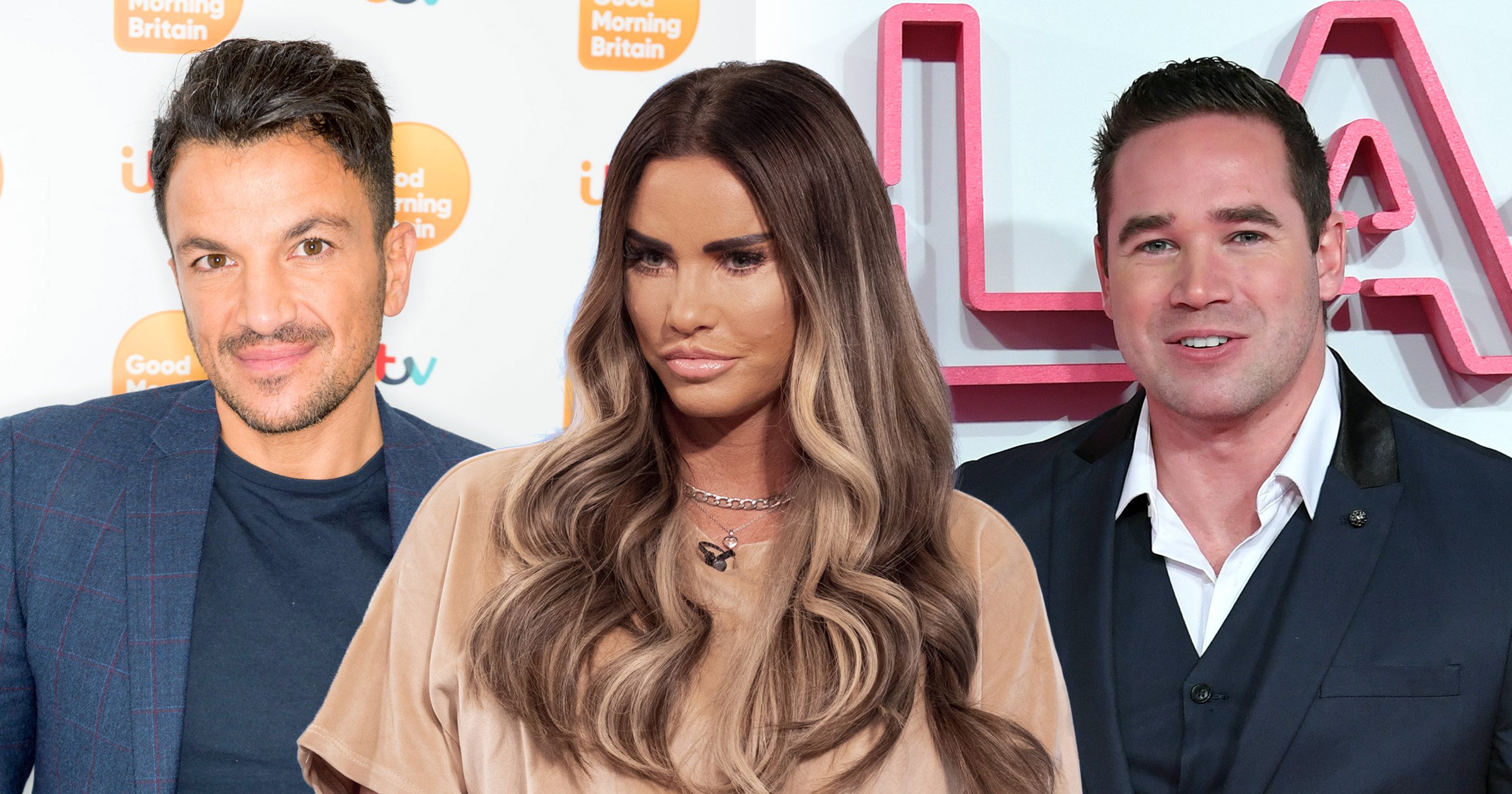 Katie Price has hit out at ex husbands Peter Andre and Kieran Hayler after they reportedly ‘sent legal letters’ concerning her upcoming wedding to Carl Woods.

The 43-year-old recently jetted out to Las Vegas with her fiancé amid rumours that they will be tying the knot any day now in the US.

However, it has now been alleged that her former husbands have raised concerns for their children if the marriage goes ahead.

A friend told the MailOnline: ‘Kieran and Peter are livid Katie hasn’t taken the children’s feelings into consideration and has gone completely behind everybody’s back.

‘Kieran feels she is putting Carl first and is a very selfish mother and has done this because all she cares about is her relationship with him.’

Taking to Instagram, she shared a statement attempting to ‘clear a few things up’ on her story after the reports.

‘Firstly I’d like to make it clear that Peter and Kieran have contributed to the state of my mental health,’ she said.

‘I’m asking you both kingly to leave me alone now and stop making money from my name and using it for headlines involving our kids.

‘Using kids as a pawn is not fair.’

This comes just shortly after Katie reportedly picked up a wedding licence to get married to the former Love Island star in Las Vegas.

The mum-of-five and her beau were seen applying for the necessary paperwork to get married in the US, in photographs obtained by The Sun.

Carl and Katie reportedly arrived at the Clark County Marriage License Bureau and completed their appointment in around 15 minutes.

An insider told the publication: ‘Katie and Carl really did look head over heels in love and a little bit nervous about their wedding.

‘They seem to be in a good place right now despite having a very difficult last few months and storm clouds on the horizon with Katie’s legal problems.’

When Katie returns home, she will be awaiting sentencing after crashing her car while disqualified from driving, and under the influence of alcohol and drugs.

She pleaded guilty following the collision, and is due back in court next month.

Metro.co.uk has contacted reps for Peter and Kieran for a comment.