Kelly Osbourne has spoken about her battle with addiction that began when she was just 13 years old and prescribed Vicodin at hospital.

She opened up about her battle with addiction following a “crazy surgery” for tonsillitis. She said that the Vicodin abuse led to Percocet abuse, which eventually led to her buying heroin “because it was cheaper”.

Kelly said: “I went from having every voice in my head being like, 'You’re fat, you’re ugly, you’re not good enough, no one likes you, you don’t deserve this, people only like you because of who your parents are. Then all of a sudden every single voice was silenced and it felt like life gave me a hug.”

Adrienne and Jada appeared shocked by the revelation, with Adrienne saying: “Vicodin to a 13 year old?”

Kelly continued: “I was like why am I so confident and all of this.”

The star continued to talk about her family’s relationship to addiction, as father Ozzy and brother Jack have both openly admitted to battling with addiction and later coming to recovery.

"I was introduced to alcohol because i came from an alcoholic family," she said. "My father being the heaviest drinker I've ever seen in my life." 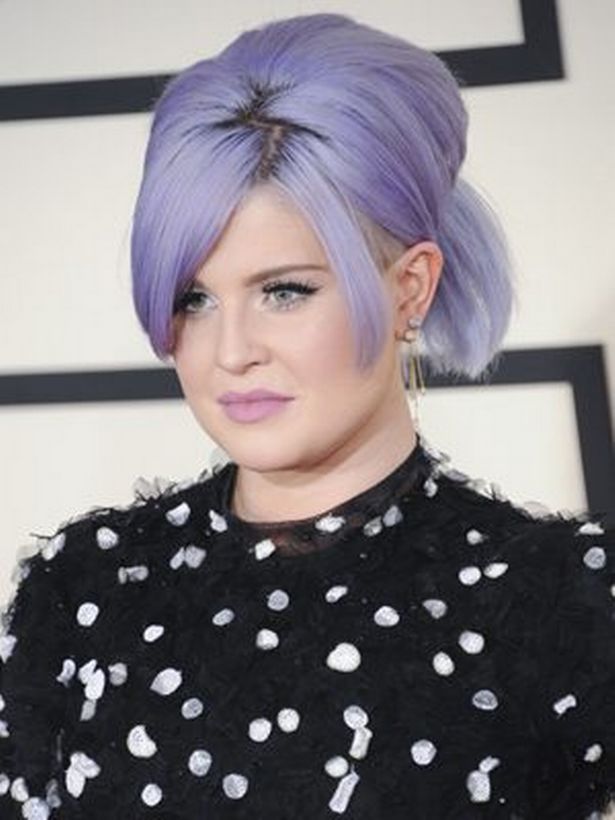 Kelly had previously been sober for nearly four years, and told Instagram followers in April: "I relapsed. Not proud of it. But I am back on track."

She said: “I just sat by a pool by myself. I saw this girl drinking a glass of champagne and I was like I will have one of them. And I just had one and it was fine. Two weeks later, done… Did embarrassing s***. Blacked out. In my mind, I was still in control. It wasn’t until I found myself last weekend covered in ranch dressing by my friends pool sunburnt looking like a piece of s*** that I was like, 'maybe I don’t have this under control’.”

Kelly’s mother Sharon Osbourne spoke of the family addiction problems to the Daily Star, saying: “We’ve had this family history with drugs, it’s not a good one. I felt that they had seen their dad go through so much, my kids, that they won’t touch it. Well they did and it ended badly with each of them. It did break my heart.”

Father Ozzy Osborne, Black Sabbath musician, has famously struggled with drug and alcohol addiction, and her brother Jack was dependant on OxyContin- an opioid painkiller- but has been clean for 17 years.