Kendall Jenner had to put out a fire after mom Kris included a baby bottle emoji in a tweet about her! Kendall told her fans that it’s NOT a pregnancy announcement.

Kendall Jenner had to do major damage control after her mother behaved like, well, a mom, on Twitter. Kris Jenner tweeted out a message of encouragement to Kendall that included a baby bottle emoji, instantly sparking pregnancy speculation for the 25-year-old model. Not cool, mom!

Kendall quickly responded in a quote tweet, writing, “Mom, this looks like a pregnancy announcement!” She included the facepalm and crying-laughing emojis in her tweet. So, what happened? Kris was apparently watching the new episode of Keeping Up With The Kardashians and live tweeting. In the March 25 episode, Kendall babysits for sisters Khloe and Kim Kardashian so they can have a girls’ night at their Malibu vacation home.

Watching five kids under the age of eight? Kendall definitely needed all the good vibes she could get. Tweeting out a baby bottle emoji and tagging her just wasn’t it! KUWTK fans 100% thought it was a pregnancy announcement, as Kendall feared. “OMG CONGRATS KENDALL,” one fan tweeted with heart emojis. “I’m Looking at this Baby Bottle… Is Kendall with child..?” another one of Kris’ followers wrote, adding the praying emoji. 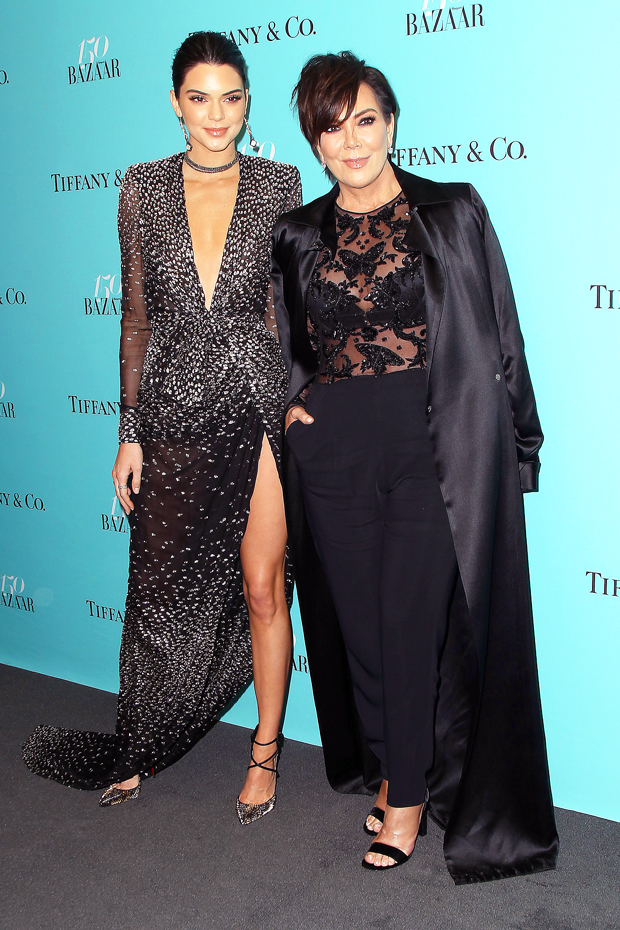 Though she’s not pregnant now, Kendall did express that she wants kids one day on KUWTK. Some days I’m like….hmmmm,” she shared with Khloe and Malika Haqq. “I think it started to hit me when I saw Kylie having a baby and one of my best friends having a baby, and she’s my age. I’m a little jealous. It’s fine.”

Kendall elaborated in her confessional: “I’m the only one in my family who doesn’t have a kid. During quarantine and sitting at home, naturally, you get pretty bored and start thinking about a lot of things. Sometimes I just see Stormi and True and Chicago all playing together and I’m just like uhhhhh. I want kids, badly. Soon, too.”