The former Atomic Kitten member is a big fan of Mel B’s new side project.

It was reported recently Mel B is planning to launch her own brand of sex toys.

Wanting to offer a “cheeky sassy alternative” to what’s already on the market, the mother-of-three really wants to bring out a line of vibrators.

And it seems Mel B will have loyal custom from Kerry Katona who “fully expects” the range to be “amazing”.

Writing for her Keeping Up With Kerry column for new! magazine, she said: “I laughed when I read Mel B is releasing a range of luxury sex toys, only because I know how naughty she can be.

“I’m fully expecting them to be amazing and I will definitely be purchasing! Not that I have time to use them with five kids always on my case.”

A Spice Girls super-fan, Kerry also confessed she was “gutted” she had to miss the reunion tour as she was on holiday in Greece. 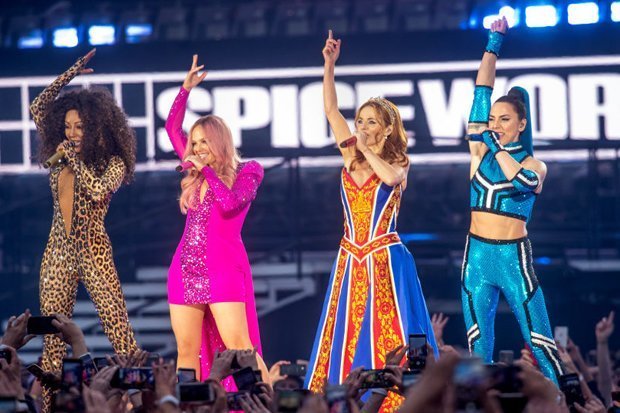 Mel B, who now resides in the States, confessed she doesn’t think the toys available on British shores are as good as those sold in the US.

The line, which will be targeted at UK women, will reportedly feature “vibrants masquerading as lipsticks” as well as a number of other pleasurable products. 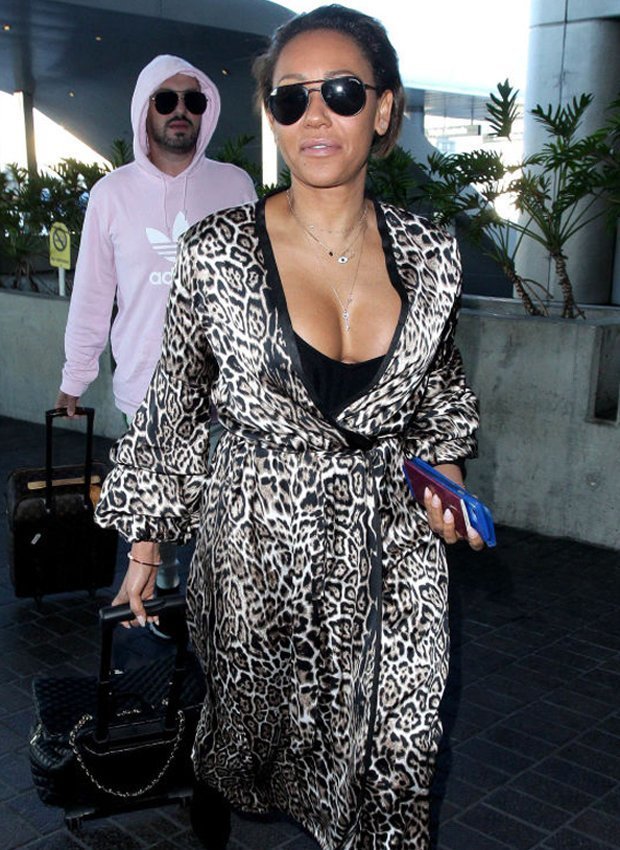 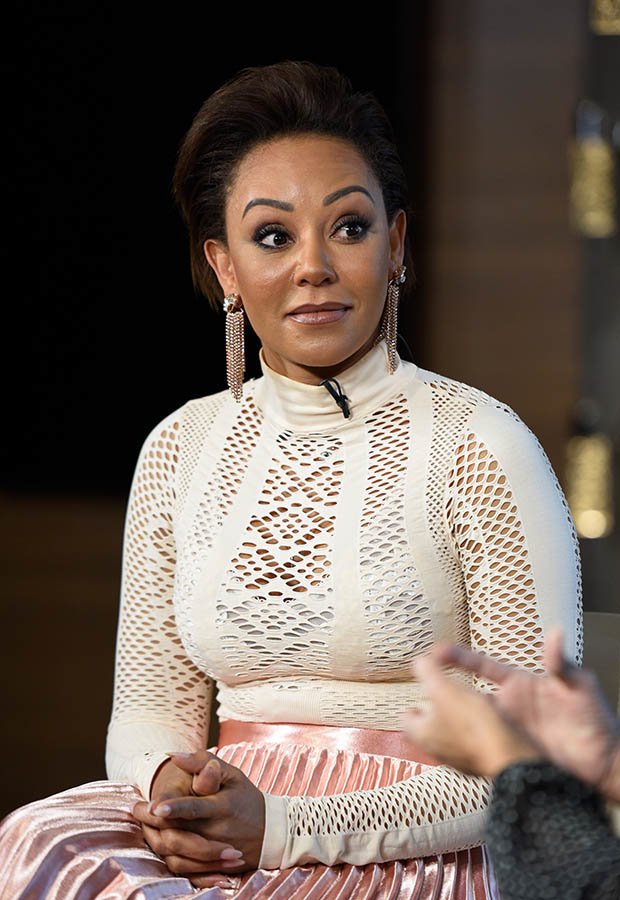 Her spokeswoman told The Sun: “It’s something she wants to do properly with the right manufacturers.”

A source added: “Melanie has had lots of chats with British ladies who have been bemoaning the range of sex toys.”

In homage to her Scary Spice persona, there will be a splash of leopard.