Khloe Kardashian took to Instagram to tag Tristan Thompson in a series of photos of bright red and white heart-shaped balloons and a bunch of dark pink and red roses.

Khloe Kardashian, 36, showed off some early Valentine’s Day gifts on Feb. 12 and they appeared to be from Tristan Thompson! The Keeping Up with the Kardashians star tagged the 29-year-old father of her two-year-old daughter True in the epic snapshots and only captioned the word “Friday” on one of them. The gifts included red, white, and pink balloons, some of them heart-shaped, red and pink roses, and something that looked like a card with red and pink lip prints and hearts printed on it.

Khloe’s pics come just one day after her ex-husband Lamar Odom, 41, made headlines for saying his ex Sabrina Parr hooked up with Tristan. During an appearance on the The Wendy Williams Show the former professional basketball player admitted to cheating on Sabrina, whom he was romantically involved in from 2019-2020, but also claimed she was intimate with “my ex-wife’s significant other.”

Although he didn’t mention Khloe or Tristan by name, Lamar has only been married once to the former so his comment would most likely mean her and the Boston Celtics player. Khloe and Tristan broke up in 2019, and they have hinted that they’re trying to reconcile but have yet to confirm that they’re officially back together. From talking about wanting more kids on KUWTK to recently spending holidays together, it’s no secret that they still have a close bond. 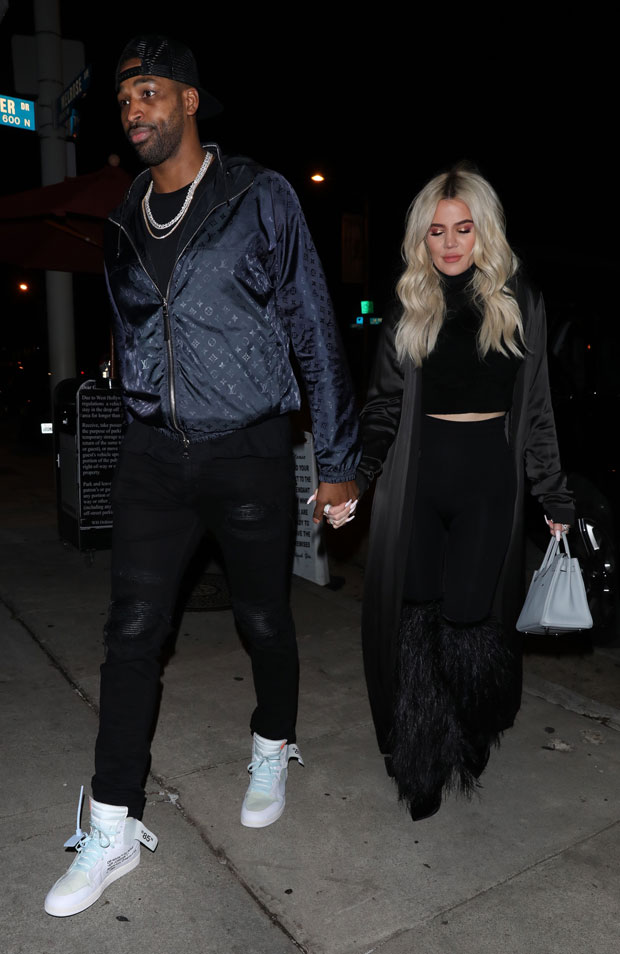 After Khloe and Tristan’s rocky history, which included him kissing ex-family friend Jordyn Woods, they’ve been working on trust issues, according to one source. “Tristan is essentially going above and beyond to prove himself to Khloe with regards to any trust issues,” a source close to the Kardashian family told HollywoodLife EXCLUSIVELY. “He is super obsessive when it comes to communicating with her and [their daughter] True. He sends flowers, balloons, incessant text messages, and FaceTimes and calls.”

The former lovebirds have been spending time apart since Tristan has been in Boston, MA with his new basketball team while Khloe and True remain in the Los Angeles area, but his sweet gestures and communication seem to be helping them remain close. “It seems to be working,” the source added. “They’re doing great as a family right now.” 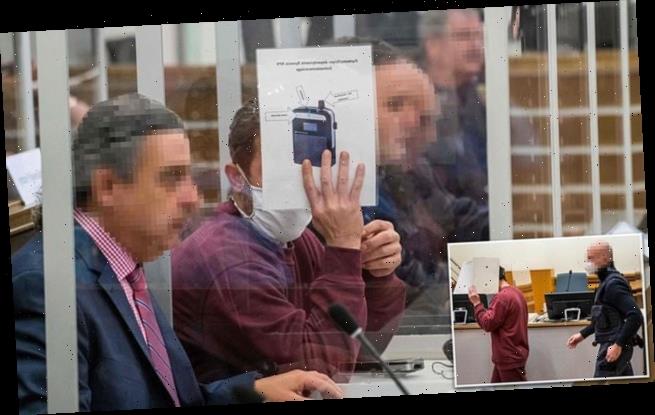