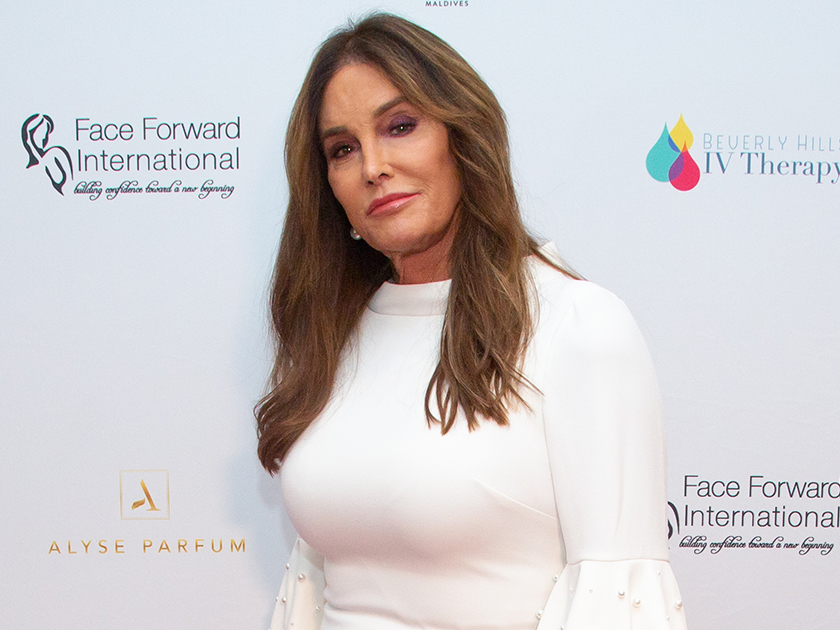 The Keeping Up With The Kardashians star has hit out at the ITV show after the general public had slammed the whole Kardashian clan for seemingly not supporting dad Caitlyn Jenner during her stint in the jungle.

Kim took to her social media to give her view on the situation, explaining the story from the family’s perspective after they all faced backlash for not being there to meet Caitlyn at the end of the infamous bridge walk when she left the jungle on Friday.

Viewers were devastated for Caitlyn when she exited the show on Friday to find no family or friends waiting for her, on top of not receiving a care package or letter from the family while she was in there, instead being sent a photo of her dogs.

But now Kim has defended the family, claiming that nobody from ITV requested their presence.

Sharing a message with her over 62 million Twitter followers, Kim wrote, ‘NO ONE from I’m A Celeb even reached out and asked for letters, appearances or anything from any Kardashians or Jenners’.

Sharing an article that reveals what her former stepbrother Brandon Jenner, Caitlyn’s son, had to say about the issue, Kim wrote, ‘Exactly what Brandon said!!!!’.

The Just Jared article revealed that Brandon told an Instagram fan ‘Honestly, nobody reached out to set it up.’

‘I think it might have been a ‘storyline’ the producers wanted to fabricate in order to get more empathy for Caitlyn. That’s how that kind of TV works.’

While Caitlyn was on I’m A Celebrity Get Me Out Of Here, daughter Kendall Jenner spoke out about the issue, saying, ‘just cuz I’m not posting doesn’t mean I’m not supporting. I love my dad!’.

And since arriving back home, Caitlyn has revealed her sweet welcome home gift from daughters Kendall and Kylie Jenner.

Thank you my baby’s @kendalljenner @kyliejenner

The reality star posted a snap to her Instagram page showing a room filled with lavish balloons, reading ‘welcome home’.

Alongside the post, Caitlyn wrote, ‘Thank you my baby’s @kendalljenner @kyliejenner’.