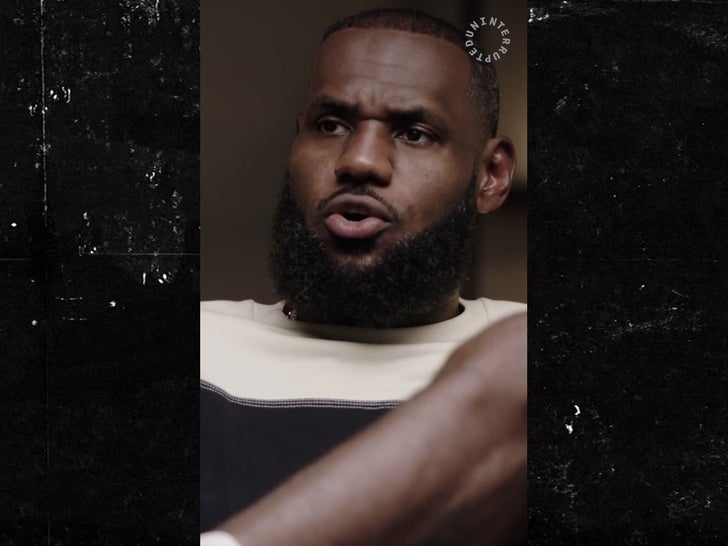 LeBron James wants to head to Sin City one day with his billion-dollar net worth — the superstar just revealed he’s gunning to buy an NBA team in Las Vegas.

The King — who just recently earned his membership in the 3 Comma Club — is already describing his plans to build his business portfolio even further … saying on “The Shop” he wants to be the guy to bring pro men’s hoops to Vegas.

Of course, Bron already has a stake in Fenway Sports Group, which owns the Boston Red Sox among other franchises … and previously said his goal is to own an NBA franchise “sooner than later”

Bringing an NBA team to Vegas has been talked about for years — the Association already hosts Summer League games in the desert — and it would certainly be a success.

The city has already welcomed the Aces, Golden Knights and Raiders in recent years … so it’s just a matter of time before the NBA joins the Vegas fam. 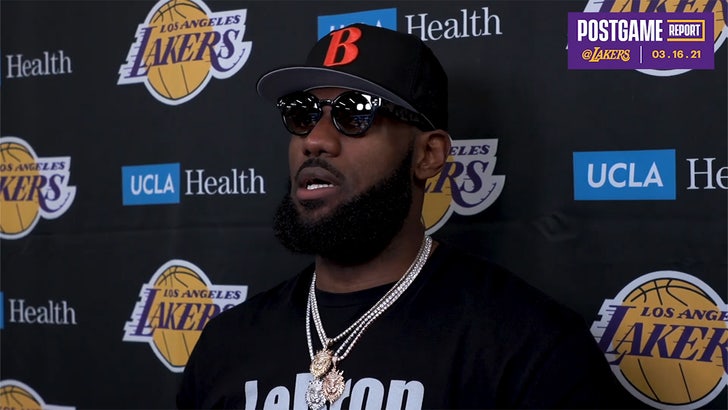 When asked about the complications that would come with having a team and doing analyst work at the same time, LeBron makes it clear he would much prefer to be in the owner’s box than in a TV studio.