Lewis Hamilton, 34, opened up about his weekend at the Austrian Grand Prix in view of his 11.7 million followers on Instagram. The Formula 1 champion finished fifth today as Red Bull driver Max Verstappen, 21, won the race. Lewis’ result in the GP comes after he was given a three-place grid penalty in the qualifying round yesterday. The penalty was handed out to the British sportsman when he appeared to block his opponent Kimi Raikkonen, 39, as they drove into the third turn.

The Mercedes-AMG Petronas Motorsport team member took to Instagram to get candid about the “mistakes” he made during the tournament.

Lewis posted a shirtless mirror selfie which showed his hair in disarray alongside a caption which read: “Posting this because this is me, unfiltered and basic.

“In today’s society, everyone is using so many apps and filters to make themselves look perfect and I think we need to start encouraging ourselves and others to love themselves just the way they are.”

The star then opened up about his own “insecurities”, as he added: “Like many, I too have insecurities and for whatever reason have questioned the way I look because of the pressures in society and I’ve come to realise that, I am who I am and I’m not changing for nobody.(sic)

“So here’s me trying to be vulnerable and letting you know that it’s ok to feel vulnerable and I implore you to learn to love yourself for who you are because you really are special.”

The F1 world champion went on to reflect on his weekend at the Austrian Grand Prix. 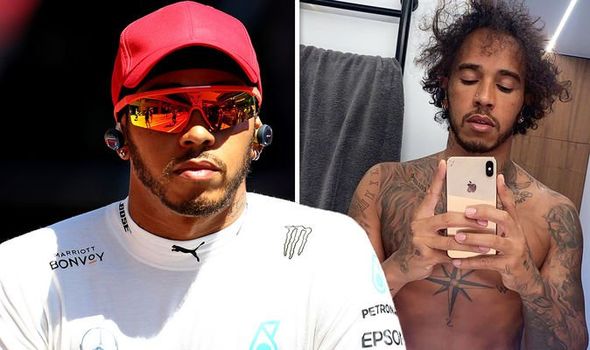 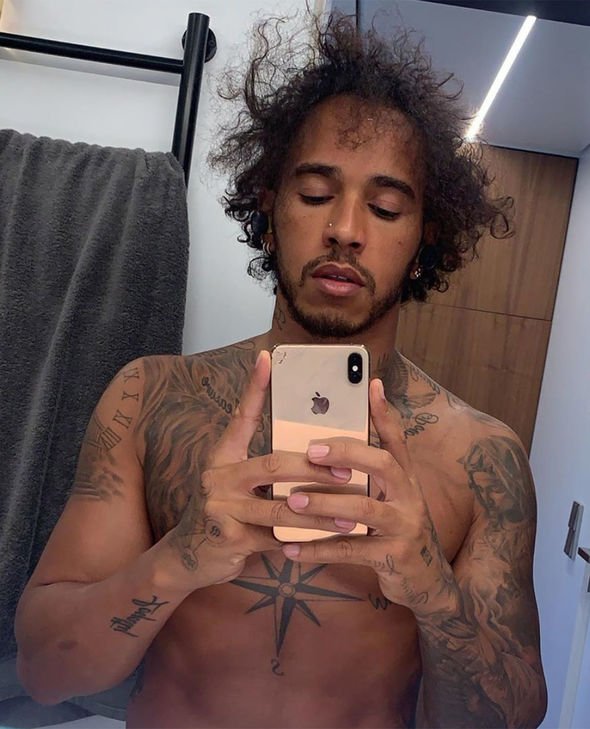 He continued: “Lastly, wasn’t the best weekend for me but over the years I’ve learnt to notice the lessons that come from difficult days.

“I made two mistakes this weekend which for me is rare but we’re costly.

“Accepting and acknowledging are key to the learning process and swiftly move on!”

Lewis concluded his message by telling fans: “Tomorrow’s a new day, back to training and get myself right for the British Grand Prix!

“Hope you all had an amazing weekend. God Bless.” 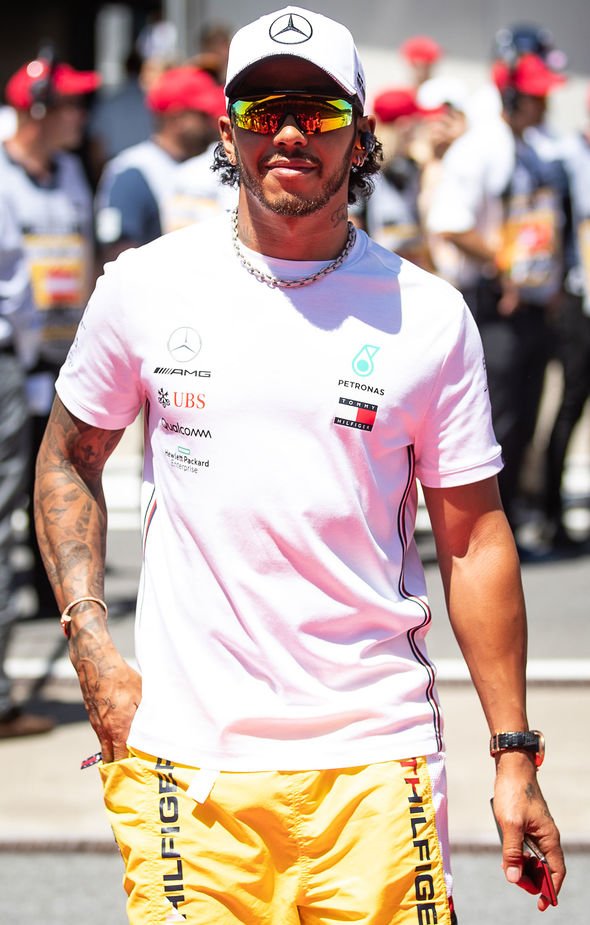 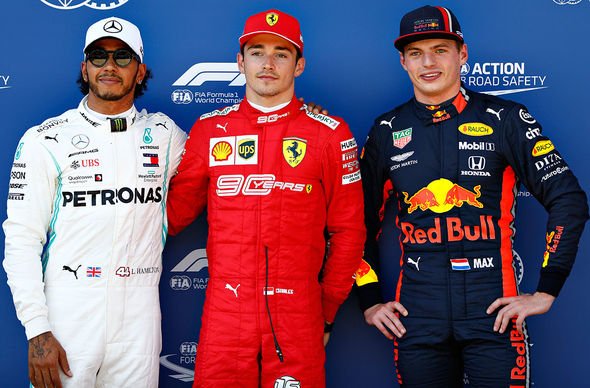 The racing driver’s fans flocked to the comments section of his post to share their messages of support.

One reassured the F1 favourite: “You’re still going to become the greatest F1 driver of all time Lewis.”

Another added: “You have always been perfect in my eyes flaws and all. We love you Lewis.”

A third replied: “You’re my biggest inspiration and the best person I could ever look up to. Thank you for being such an incredible role model.”

A fourth admirer gushed: “You STILL handsome as EVER!!!!!!”(sic)

A fifth responded: “See you at Silverstone Lewis.”