Birds of a Feather: Lesley Joseph says Quirke was 'missed'

This week, reports claimed Pauline Quirke was “out of A Birds Of Feather” following a row with Linda Robson. The duo have been friends for over 50 years and appear on the show with co-star Lesley Joseph. Days before a source spoke of their alleged fall-out, Linda shared snaps with her “favourite gals”.

The fact Pauline is missing is very disappointing.

Days before a source spoke of their alleged fall-out, Linda shared snaps with her “favourite gals”.

As part of the montage, the actress shared a picture of herself with Lesley, but not with Pauline.

Other friends in her montage included her Loose Women co-stars and her grandchildren.

“A few (but not all) of my favourite gals #Galentine,” she wrote in view of her 130,000 Instagram followers. 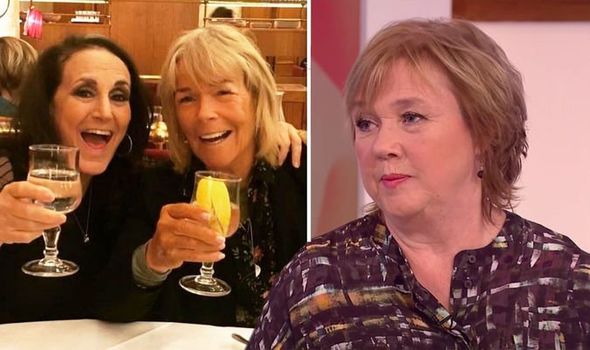 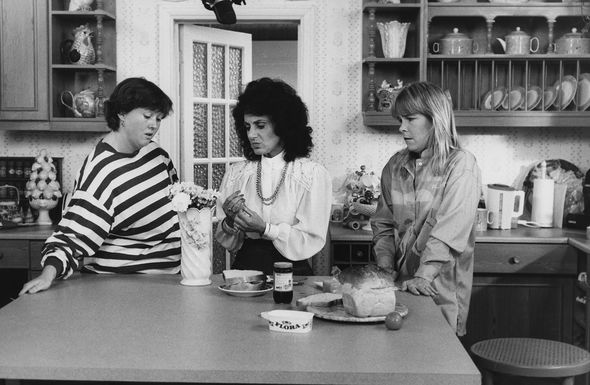 Fans were quick to notice that Pauline wasn’t included and shared their thoughts.

One user wrote: “Where is Pauline? Very sad.”

A second said of their alleged fall-out: “Well it’s clear its true as she’s not in these pics.”

A third added: “The fact Pauline is missing is very disappointing. Friends should be able to conquer anything. The recent lockdown shows that friendship should mean something. 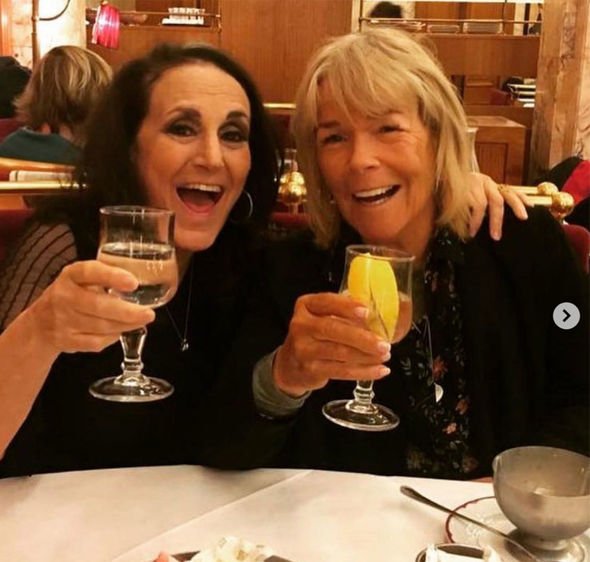 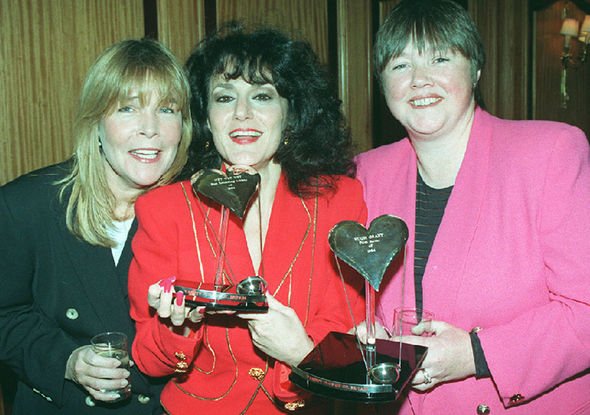 “50+ years. That must count for something. My best friend is everything to me, and we make sure we never sleep on an argument.

A fourth penned: “Can we see one of you and Pauline?”

The reported rift between the pair seems to mark the end of Pauline’s character Sharon.

The source told The Sun: “It’s a sad ending to what was one of the most endearing and popular friendships in television.

Another source claimed to the Mail online that “real and tense issues” were behind the actress deciding not to take part in the sitcom’s 30th anniversary show.

Pauline’s absence from the Christmas special meant her character was written out of the story as she “stuck on a COVID cruise”.

A source told the Daily Mail online Linda and Lesley were “saddened” about Pauline missing out on the special episode.

“Linda and Pauline used to be very close, less so Pauline and Lesley,” they said.

“I think Pauline resented the attention that Lesley got and it was very tense and difficult to navigate at times.”

The source went on to claim the actress was not approached for the Christmas special.

A spokesperson for ITV said at the time: “Unfortunately, Pauline Quirke will not be taking part as she’s stepping back from acting to focus on her 200 nationwide performing arts academies.”

Express.co.uk has contacted a representative for Pauline and Linda for comment.

The pair rose to fame in the show as Essex Girls Tracey and Sharon, whose husbands were both in prison for robbery.