The father of Ant McPartlin’s ex-wife Lisa Armstrong, 42, is believed to have died following a battle with cancer. According to The Sun, her dad was diagnosed with cancer a year ago, with his condition deteriorating in recent months. He is said to have died peacefully at the family home with Lisa and her mother Linda at his bedside. Lisa, who split from Ant, 43, last year, is yet to address the news publicly.

There’s been one thing after another and at times she’s felt on her knees.

A source told The Sun she is “distraught”.

They told the publication: “There’s been one thing after another and at times she’s felt on her knees.

“But she’s kept it together and ploughed on,” she added.

They added: “To do all of that whilst knowing your dad is seriously ill and on borrowed time is quite something.

“It would break most people.”

Express.co.uk has contacted a representative for Lisa for comment. 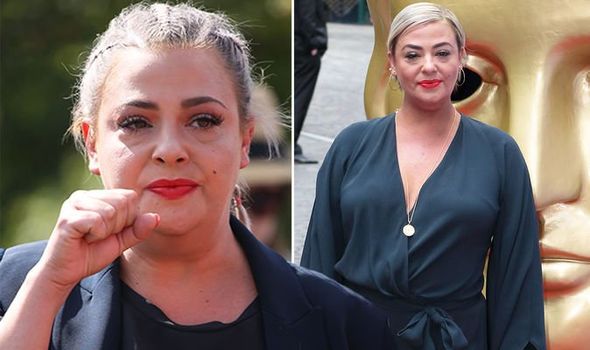 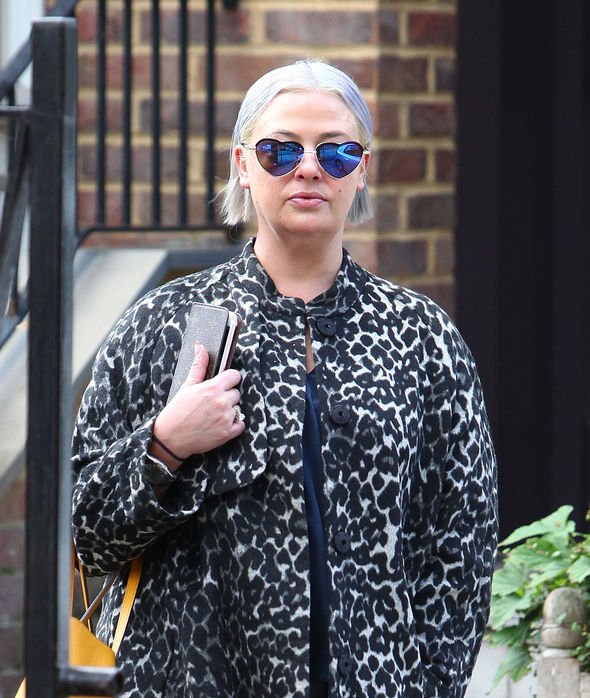 The make-up artist, who works on television shows including Strictly Come Dancing, split from Ant after 11 years of marriage last year.

A spokesperson for Ant said at the time: “In response to the recent speculation in the media, Ant is very sad to announce that, after 11 years, he is ending his marriage to Lisa McPartlin.

“Ant asks for privacy at this difficult time, for both himself, Lisa and their immediate families. No further statement will be made.”

Ant has since moved on with his former personal assistant Anne-Marie Corbett. 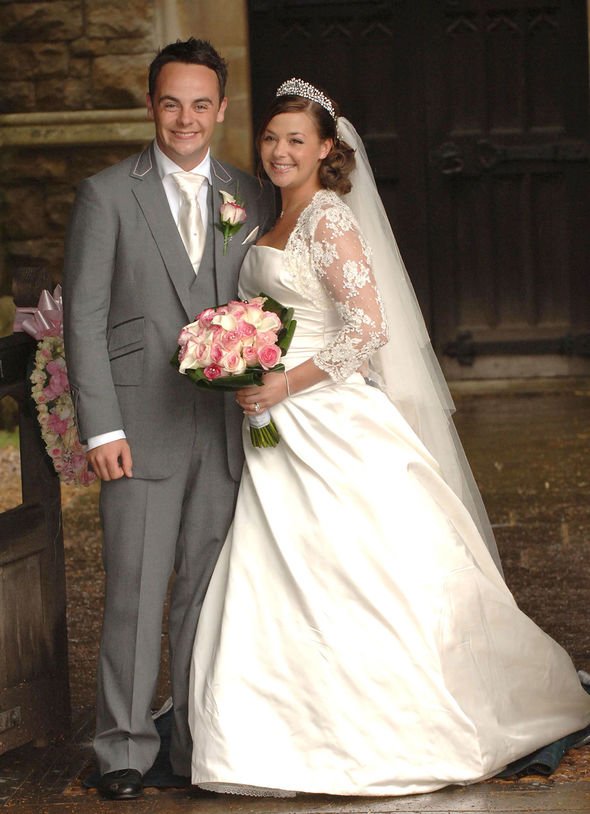 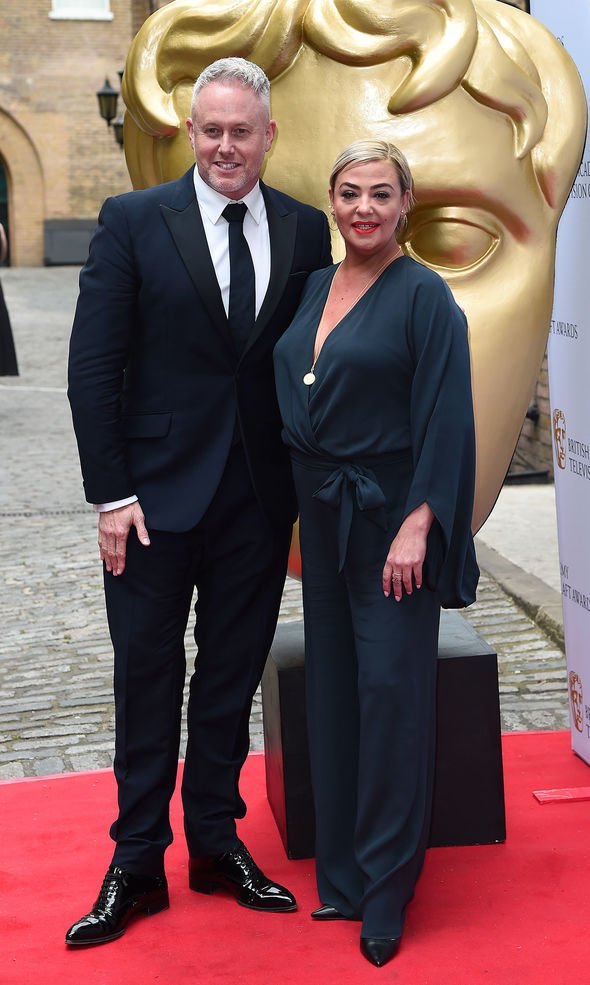 The make-up star was all smiles for the cameras as she sported a dark navy blue jumpsuit.

Lisa stood out with her striking red lipstick and also wore her hair in an elegant up ‘do.

At the ceremony, Ant took to the stage with Dec to collect I’m A Celebrity… Get Me Out Of Here’s award for Best Reality And Constructed Factual.

Following his absence on last year’s series, Ant took a step back and let Dec and stand in host Holly Willoughby accept the award.