Lisa Kudrow: I Felt Like a 'Mountain' Beside Jennifer and Courteney

Keeping it real. Lisa Kudrow admitted that she used to compare her body to former her Friends costars’ Jennifer Aniston and Courteney Cox.

Kudrow, 55, opened up about the struggles to maintain her weight on the popular sitcom during an interview for the “WTF With Marc Maron” podcast released on Monday, May 20.

After host Marc Maron asked whether the Comeback alum had ever gotten “really skinny” that others subsequently addressed the issue with her, she told the GLOW star that “unfortunately for a woman, if you’re underweight, you look good and that’s all I ever got.” 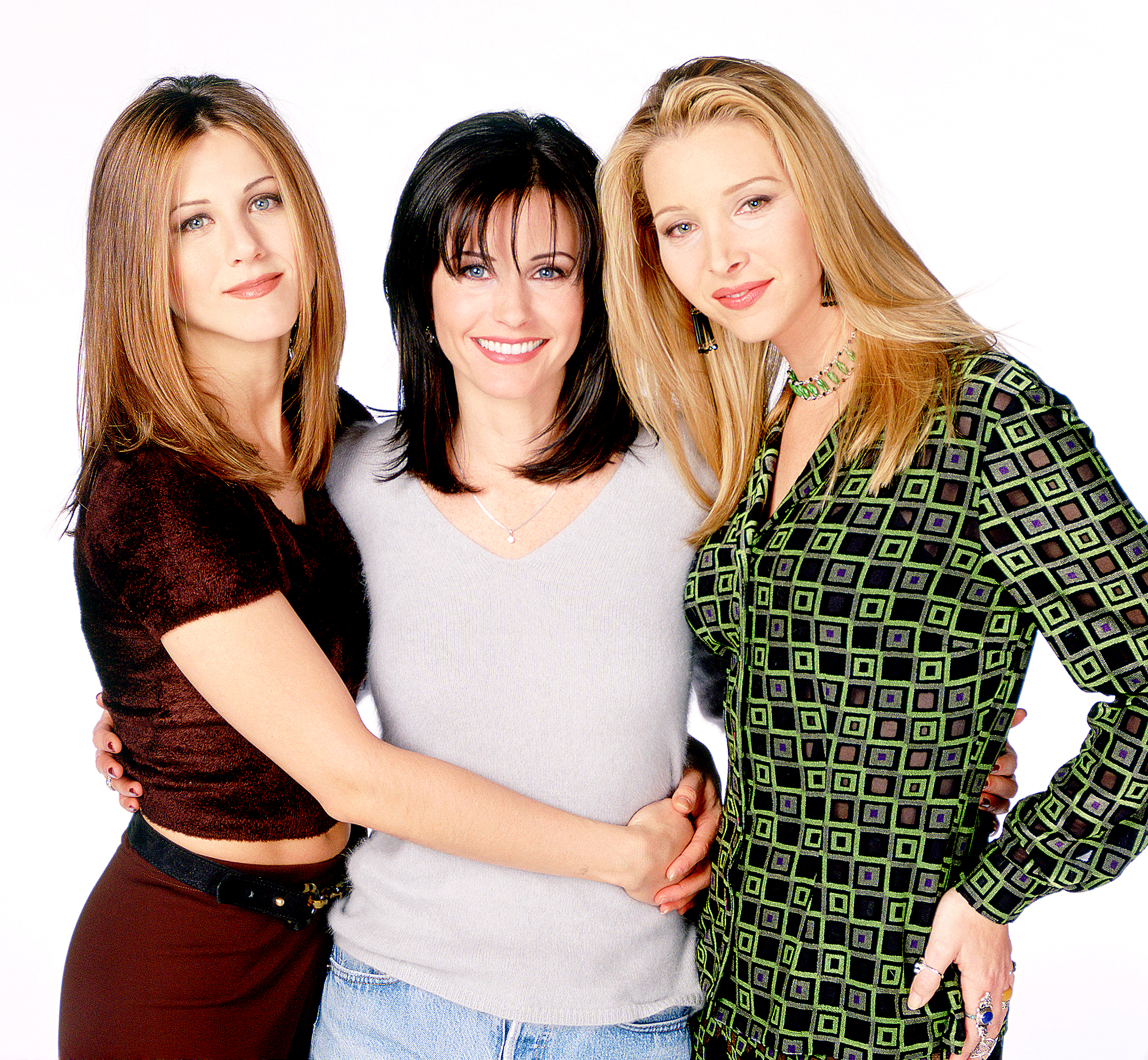 The former Web Therapy star said she “was sick all the time” whenever she was “too thin.” This caused her to suffer from colds, sinus infections or even “some kind of flu.” However, she got candid about how she felt beside Aniston, 50, and Cox, 54.

“You see yourself on TV and it’s that, ‘Oh, my God, I’m just a mountain of a girl,’” she said. “I’m already bigger than Courteney and Jennifer — bigger, my bones feel bigger. I just felt like this mountain of a woman next to them.” (At 5’8″, Kudrow is three inches taller than both of her former costars.)

When Kudrow appeared on Watch What Happens Live With Andy Cohen in 2017, host Andy Cohen asked what was the worst on-set behavior from a Friends guest star. Without revealing their name, she revealed that a male actor body shamed her.

“The worst behavior just off the top of my head? I rehearsed without makeup most of the week and then on show night I’m in hair and makeup and I was told, ‘Oh, wow, now you’re — can I say it? Now you’re f–kable,’” she said at the time. “That’s bad behavior, I say.”

Kudrow opened up about her fitness habits to Us Weekly at the Burn 60 in West Hollywood in 2018, saying: “I’m the least fit person you’ve ever met.”