Baby Sussex is in need of a name — and Twitter is here to help! Shortly after Duchess Meghan and Prince Harry welcomed their baby boy, social media users started brainstorming.

The 37-year-old Suits alum gave birth to her first child with Harry, 34, on Monday, May 6.

“We are pleased to announce that Their Royal Highnesses The Duke and Duchess of Sussex welcomed their firstborn child in the early morning on May 6th, 2019,” the couple wrote via Instagram. “Their Royal Highnesses’ son weighs 7lbs. 3oz. The duchess and baby are both healthy and well, and the couple thank members of the public for their shared excitement and support during this very special time in their lives.”

While the statement noted that “more details will be shared in the forthcoming days,” Twitter couldn’t wait to give name suggestions. 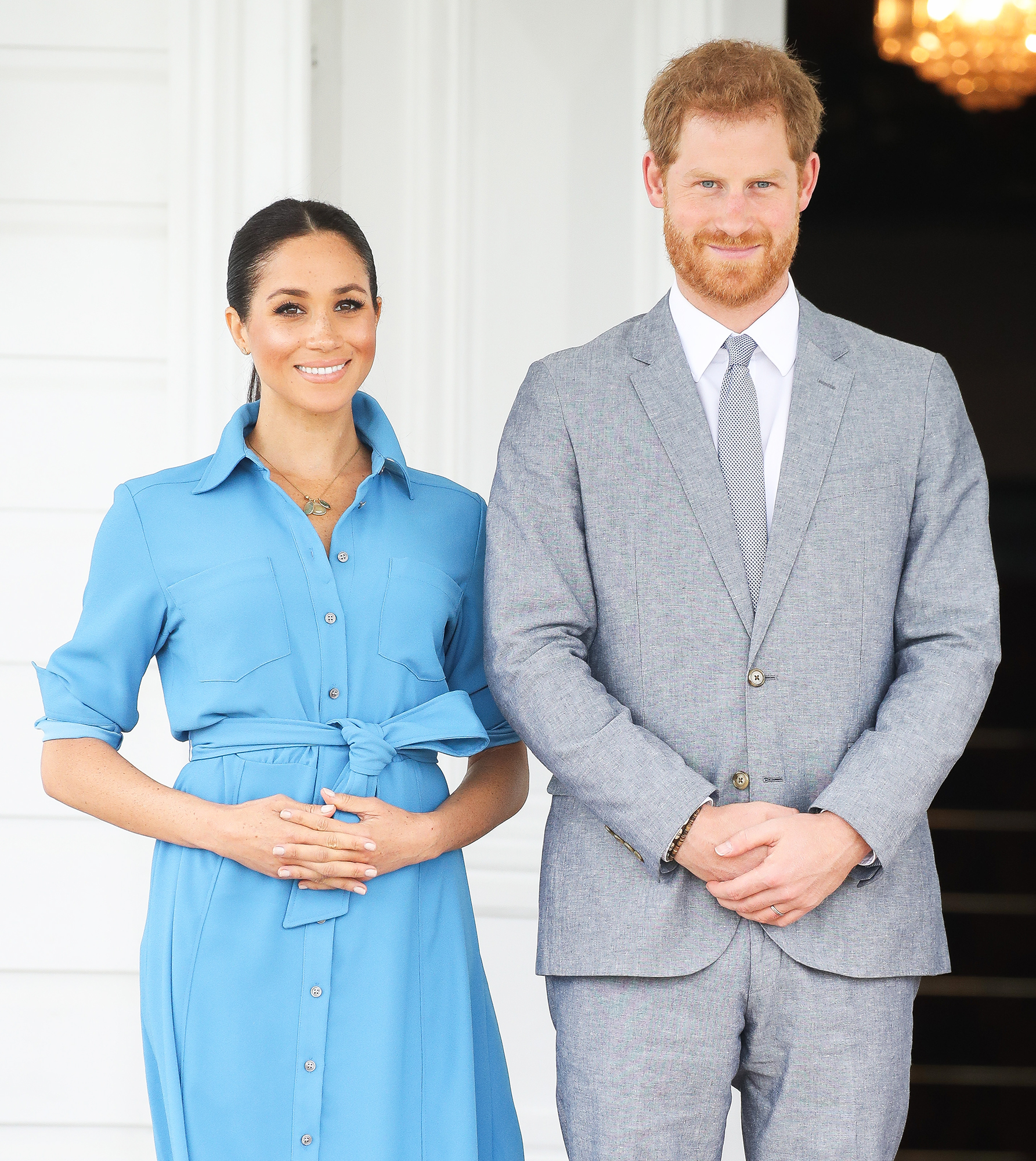 “What’s your name prediction? Everyone is saying James ? #Babysussex #RoyalBaby,” one account dedicated to Meghan tweeted.

A second person wrote, “I think the #royalbaby will have both Charles and Phillip in his name as a nod to his grandfathers.”

“Prince would be a great name if he’s not going to get the title of a Prince #itsaboy #royalbaby,” a third user noted.

“Not the name I would have gone with, but…congratulations?? #royalbaby,” one person tweeted, referring to the newspaper credit.

A week before Meghan went into labor, fans speculated that the former actress already gave birth after several pages on the royal family’s website appeared to be dedicated to different names, including Arthur, Alexander and James. Buckingham Palace shut down the speculation in a statement on April 30: “A large number of search term redirects were set up some time ago on royal.uk. This was in order to improve user experience.”

Harry and Meghan tied the knot in May 2018. While the duchess is resting after giving birth, the duke gushed about their newborn son to the press on Monday.

“Mother and baby are doing incredibly well. This has been the most amazing experience I could possibly imagine,” Harry said. “How any woman does what they do is beyond comprehension. But we are both absolutely thrilled and so grateful for all the love and support from everyone out there. It’s been amazing. So we just wanted to share this with everybody.”