The Little Mix star was catapulted to fame in 2011 when she won The X Factor with bandmates Jesy Nelson, Perrie Edwards and Leigh-Anne Pinnock.

But before she rose to fame, Jade Thirlwall was told by doctors that if she didn’t start eating she would die.

The songstress, who is now 26, suffered anorexia for five years and was treated in hospital at age 16.

Jade says she was tormented by an “anorexia angel” on her shoulder who would put the intrusive thoughts into her head.

Fortunately, the northern beauty made a full recovery and is now determined to give back by helping youngsters battle eating disorders.

She recently visited patients at a hospital in Sheffield to talk to them about her experience, which was filmed for BBC Sounds Life Hacks podcast I’ve Been There: Jade Thirlwall & Anorexia.

Jade told host Katie Thistleton: “Anorexia was my own dark secret and I guess I was sort of satisfied with that.

“It was my own thing that I could do to myself and nobody knew about it. 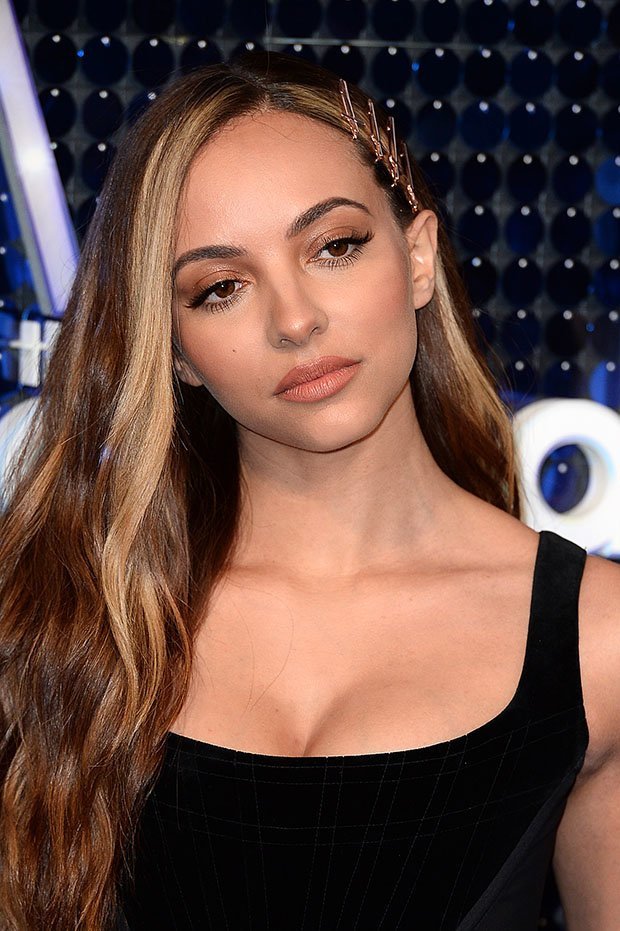 “I obviously became very small and my ribs were sticking out. I was very gaunt and I used to wear a lot of baggy clothes to hide that.

The star continued: “In my head, I felt so down and depressed about everything that was going on in my life, I really just wanted to sort of waste away.

“I got in a really horrible state. The turning point — and the reason why I first told my counsellor — was when I got tired of hating myself so much.

“The second turning point for me was when I was at the hospital and the doctors told me that I would die if I kept doing it.”

The pop star revealed how the mental health condition stopped her periods and how she avoided a relapse because she didn’t want it to ruin her dreams of becoming a singer.

She added: “Being famous still has a lot of downsides — like people constantly talk about the way I look if I put a little bit of weight on, and there are unflattering photos.

“Honestly, I still have times where I’ll feel a bit sad or down about something, but I now don’t associate that with eating any more. I don’t punish myself in that way.”

Those suffering with an eating disorder can contact Beat Eating Disorders on 0808 801 0677.