Lorraine Kelly is a regular on our screens on her ITV Daytime classic talk show Lorraine. Tonight she will join Josh Widdicombe, Alex Brooker and Adam Hills on The Last Leg of the Year 2020. But what is known of the presenter’s marriage away from her career on screen?

How did Lorraine meet her husband?

Lorraine and her husband Steve Smith first met more than three decades ago while working alongside each other.

At the time Lorriane presented on-screen while Steve worked behind the scenes as a cameraman.

After hitting it off Lorriane and Steve later tied the knot in 1992 and have since been together for 28 years. 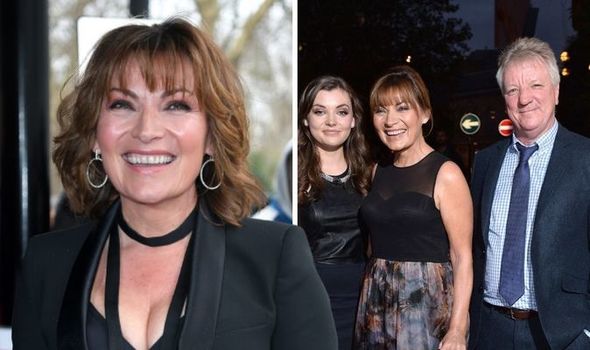 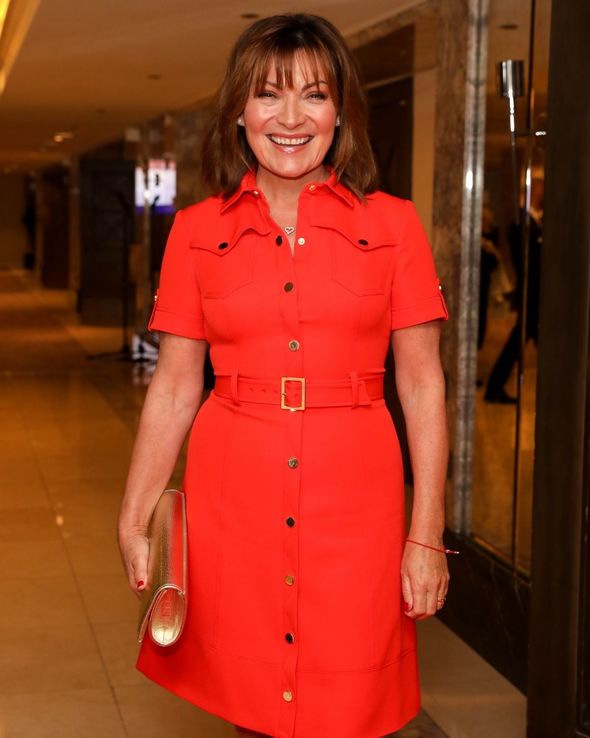 While Lorraine talks to celebrities about their private life, on-screen she prefers to keep hers away from the spotlight.

Although on her anniversary, Lorriane shared a snap from her wedding on her Instagram as they celebrated nearly three decades together, saying: “So this happened 28 years ago!

“Happy anniversary to my husband Steve who makes me laugh and is always in my corner. #anniversary #love #happy.”

During their marriage, Lorriane and Steve welcomed their daughter Rosie who is now 26-years-old. 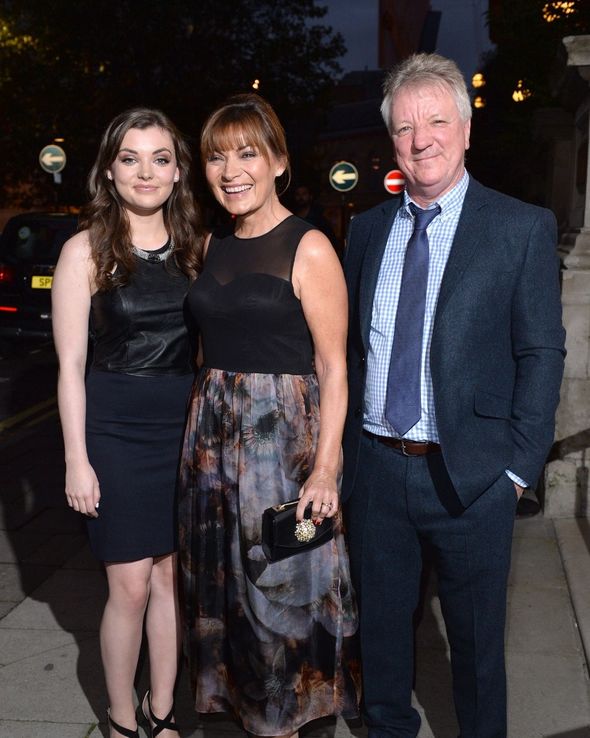 Rosie also celebrated their anniversary by posting a throwback picture of Lorriane and Steve with her followers on Instagram, saying: “My favs, Happy Anniversary.”

Lorraine later reposted the snap as she spoke of how young they both looked, The TV host adding: “We were five years old.”

While looking back on her wedding day, the presenter has previously spoken of why she and Steve chose to have a “wee” wedding.

“It was very traditional. It was 1992 so it was big sleeves like Princess Diana.

“You could all get in it and live in my dress. Oh god that was a dress.”

Talking of the secret to their lasting marriage, Lorriane continued: “I say don’t take each other for granted and make each other laugh.”

In a separate interview, she added: “I think we make time to talk. 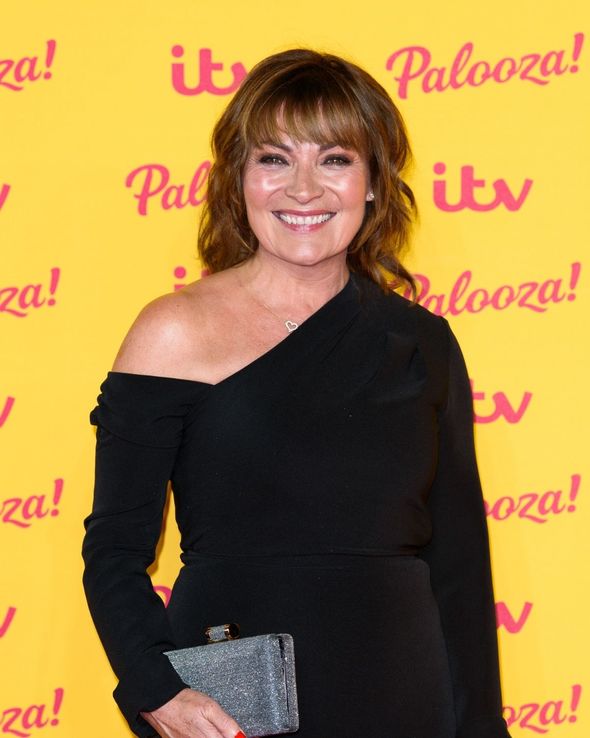 “We like each other, and he makes me laugh. We give each other space.

“We have our own interests as well as enjoying doing things together. That keeps us interested and interesting. We respect each other.”