The Love Island casting team have been open about their process, admitting they scout some of the cast.

They’ve also urged people to apply, with Laura Anderson from the 2018 series being one of the few who sent in an audition tape.

However, this year it seems they could have pre-packaged romances in mind, with one of the newbies being picked for the show just three weeks ago.

Speaking exclusively to Daily Star, he said: “I came out for lunch, went to one of the other traders, grabbed my food, and I turned around and literally one of the execs was like ‘Have you heard of Love Island?'”

“I had never considered Love Island prior to this”

He explained the exec told him they wanted his details and contacted him the same evening.

Sherif added: “After that day I was staring at the ceiling and thinking ‘What the hell happened?’

“I had never considered Love Island prior to this. I hadn’t even applied for it and I never thought about applying for it.

“And quite frankly… I said this to the execs, I hadn’t even really watched it before I got picked up.” 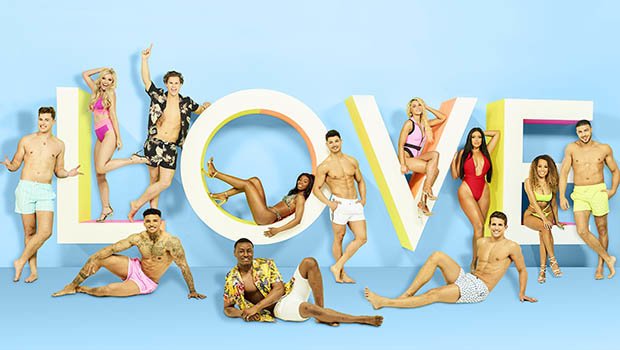 The newbie explained his mum wasn’t too keen about him going on the show, but she soon came around after weighing up the positives and negatives.

He explained he will be looking for a relationship in the show, and shared his excitement about heading into the villa.

It seems Sherif might have his eye on someone in the villa already, with the hunk revealing he already follows Anna Vakili on Instagram.

He explained he wasn’t planning on saying anything, but decided to tell her in the end, though Anna was shocked to find out. 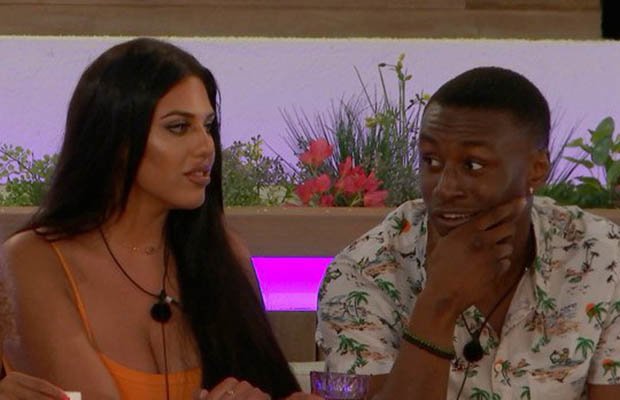 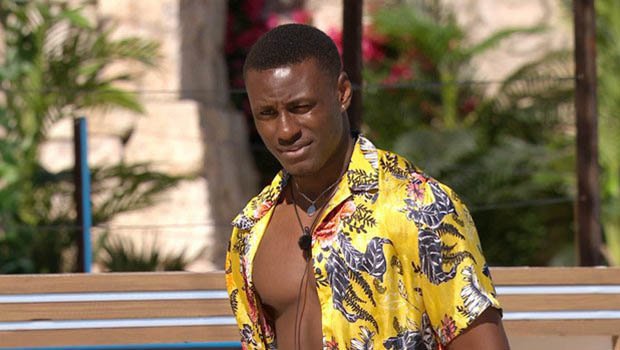 In tonight’s episode she explains: “I was flattered but I didn’t expect it coming in here, that someone would follow me on Instagram.”

Sparks could be flying between the duo, but viewers will find out who is immediately attracted to each other tonight.