Country singer Luke Combs is paying for the funeral costs of three young men who died while attending the Faster Horses Festival in Brooklyn, Michigan, last weekend. Kole Sova, 19, William “Richie” Mays Jr., 20, and Dawson Brown, 20, were found dead in their travel trailer, which was parked on the festival grounds, from reported exposure to carbon monoxide poisoning. Authorities think a generator found near the trailer is to blame.

“For him to reach out and do that, I don’t even have the words. I wish I could just give him a hug,” Meeka Sova, Kole’s mother, said via a CBS News report.

Mays’ mother, Amy Satterthwaite, said she held her son’s hand during Combs’ appearance at the festival, noting that it was the last time she saw her son.

“That was the last time we were with our boys,” Satterthwaite said.

“Their character, their integrity, high-quality kids. the epitome of what you want from a student-athlete here at Michigan center and their smiles."https://t.co/G8OKf9DsJ5

Two other men, Rayfield Johnson and Kurtis Stitt, both 20, were also found in the trailer and were taken to the hospital in critical condition.

A GoFundMe campaign has been started to raise funds for the two who are still “fighting for their lives,” according to the fundraiser’s description. The GoFundMe has so far raised more than $64,000 of its $65,000 goal.

“Our hearts are broken for the families, friends and loved ones,” festival organizers said on Facebook.

A rep for Combs confirmed the donation to Michigan CBS affiliate WLNS-TCV, but he had no further comment.

Luke Combs Apologizes for Past Confederate Flag Use: 'There's No Excuse' 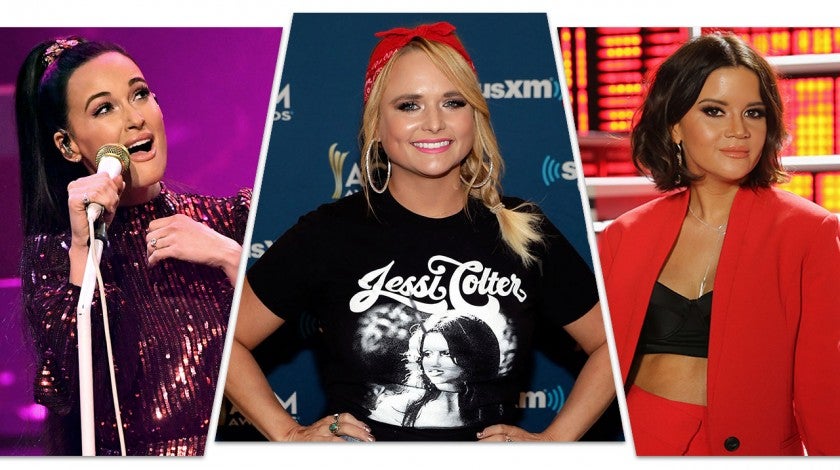