Madonna: ‘She’s way better than me’ Star admits to jealously ahead of Eurovision 2019

Madonna, 60, praised her daughter Lourdes Leon, 22, for her talents including singing, dancing and acting. Spilling all to Vogue Magazine, she said: “I’m green with envy because she’s incredible at everything she does – she’s an incredible dancer, she’s a great actress, she plays the piano beautifully, she’s way better than me in the talent department.” But the singer said her eldest, who she shares with ex-boyfriend Carlos Leon, doesn’t have the “same drive” as her, adding: “No. But she also has a mother, and I didn’t. She grew up with money, and I didn’t. So everything is going to be different.

Lourdes has appeared alongside Madonna in various documentaries and has also sung with her on her MDNA tour in 2012.

Madonna also has 18-year-old son Rocco Ritchie with ex-husband Guy Ritchie, who she divorced in 2008.

She adopted her four other children David, 13, Mercy James, 13, and six-year-old twins Esterre and Stella.

In the same chat, Madonna said her son David has the “most in common” with her.

She added to the publication: “I feel like he gets me; he has more of my DNA than any of my children so far.” 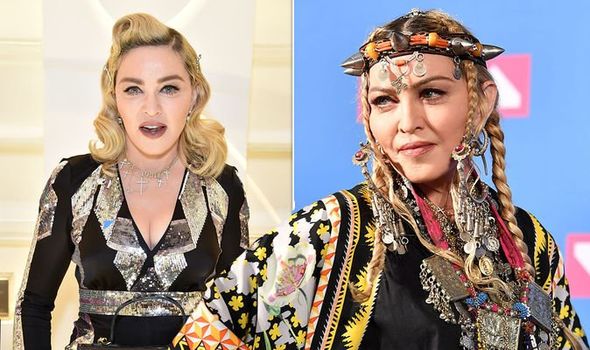 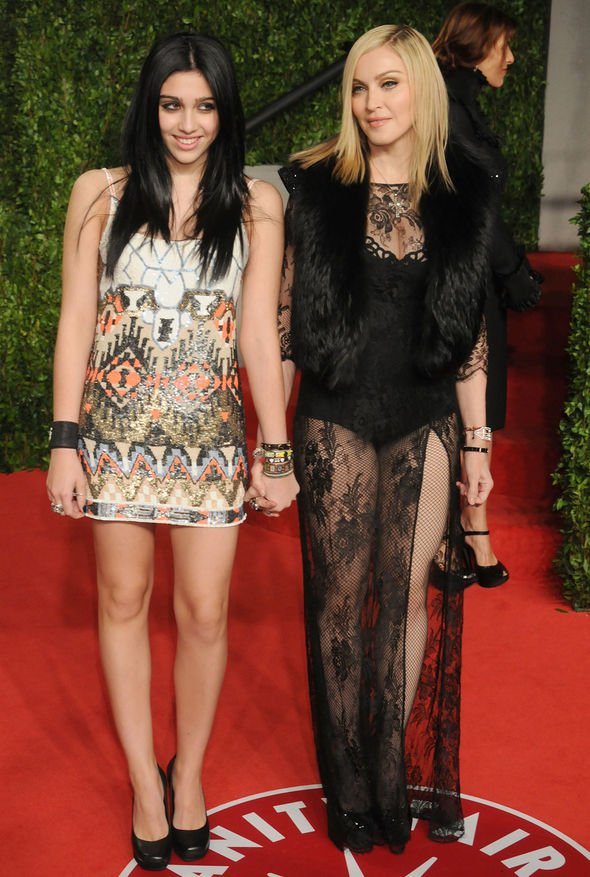 Elsewhere, after weeks of speculation, Madonna’s performance at the Eurovision Song Contest 2019 has finally been confirmed.

A statement from Eurovision’s official Twitter page revealed the songstress will perform her new song and one of her best known hits at the show in Tel Aviv.

In view of their 448,000 followers, they wrote: “We can confirm that international pop icon @Madonna will perform two songs during the Grand Final of this year’s Eurovision Song Contest including her 1989 hit, Like A Prayer, and brand-new track, Future.”

The singer was previously urged to boycott the show by The Palestinian Campaign for the Academic and Cultural Boycott of Israel (PACBI), part of a boycott, divestment and sanctions campaign.

The campaign group reportedly penned a letter to the singer, writing: “Palestinians hope that you will not undermine our struggle for freedom, justice and equality by performing at Eurovision in apartheid Tel Aviv, on the ruins of the ethnically-cleansed village of al-Shaykh Muwannis.” 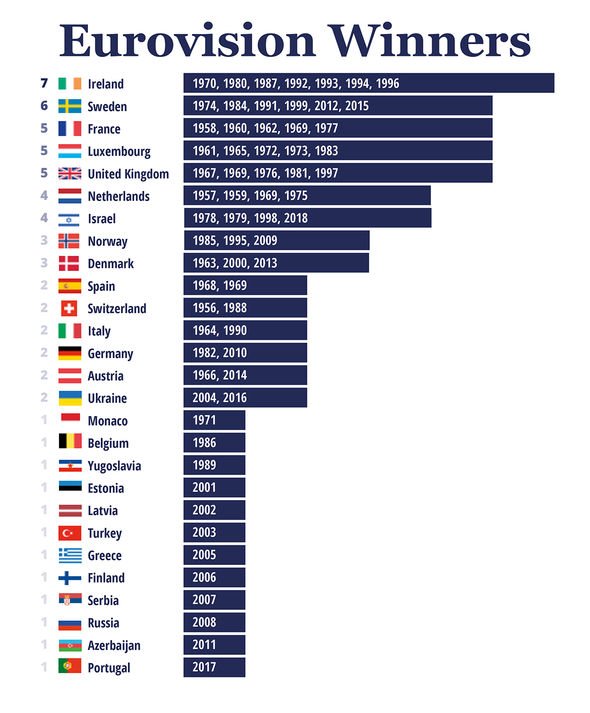 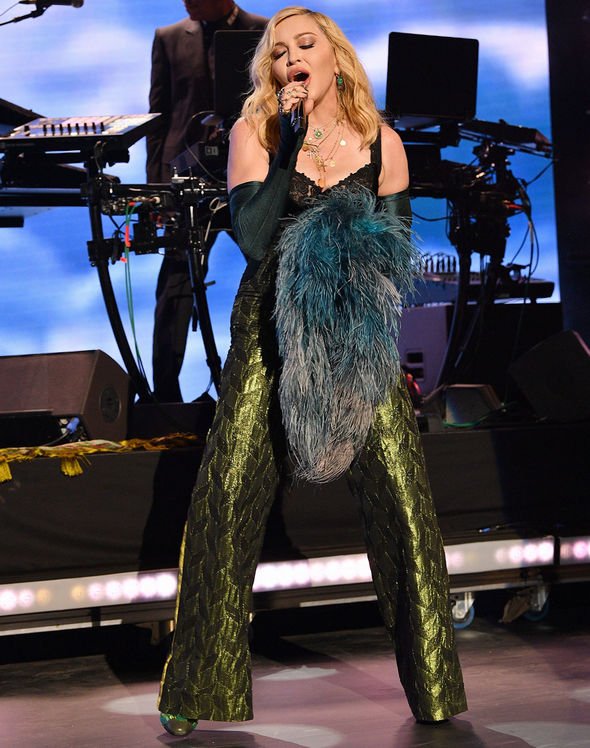 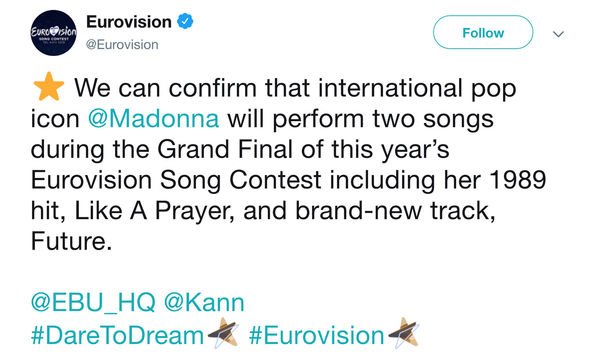 “Nor will I stop speaking out against violations of human rights wherever in the world they may be,” she added.

“My heart breaks every time I hear about the innocent lives that are lost in this region and the violence that is so often perpetuated to suit the political goals of people who benefit from this ancient conflict.

“I hope and pray that we will soon break free from this terrible cycle of destruction and create a new path towards peace.”

The Eurovision Song Contest concludes tonight at 8pm on BBC One.