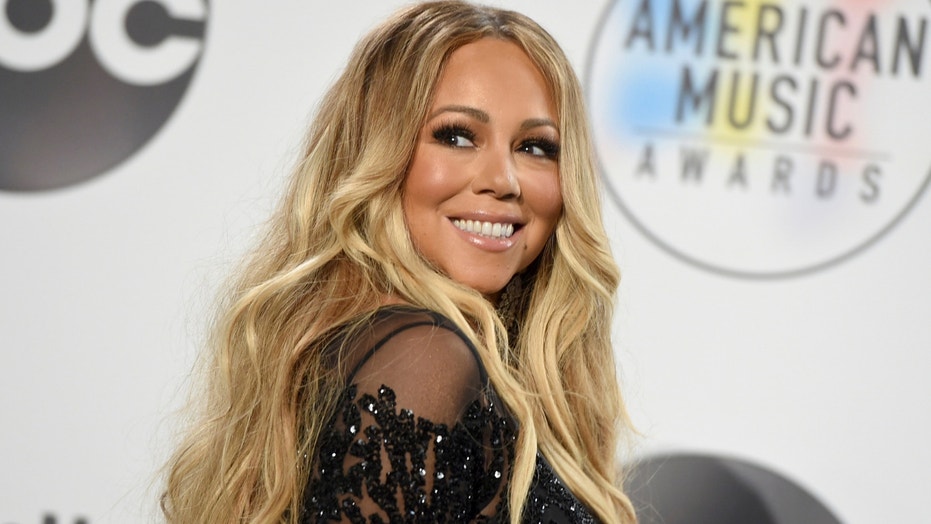 The 50-year-old pop star recently joined Oprah Winfrey for her Apple TV+ show "The Oprah Conversation" and opened up about meeting Jeter, which ultimately led to her divorce from Mottola.

While discussing the singer's forthcoming memoir, "The Meaning of Mariah Carey," Winfrey asked what "high purpose" Jeter, now 46, played in her life. 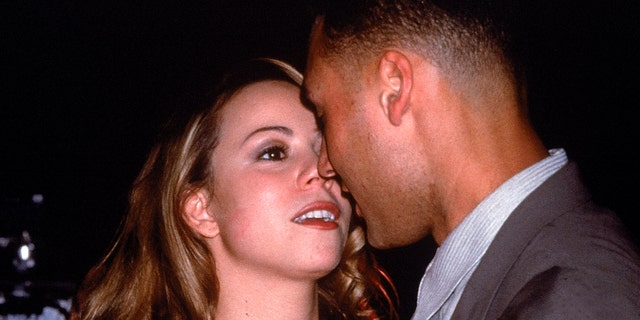 "This was one of those situations of the right person at the right place and the right time," said Winfrey, 66, in a clip obtained by People magazine. "What was it about Derek? He got his own song too, right?"

She recently revealed to Vulture that her songs "My All" and "The Roof" are about the athlete.

"He got his own song," Carey responded. "He got a few songs."

But meeting Jeter is what moved Carey to end it with Mottola she said.

"He was a catalyst that helped me get out of that relationship because I believed that there was somebody else," she continued. "It was the racial situation, his mom is Irish, his dad is Black. But he was also very ambiguous looking to me. I didn't know who he was, we met and I've written songs about it."

The star, who is also biracial, said that at the time, she felt Jeter was the "love of [her] life" because she had finally met someone who didn't feel superior to her because of people's preconceived notions.

"But he was a catalyst," Carey repeated. "And I think that it was beautiful." 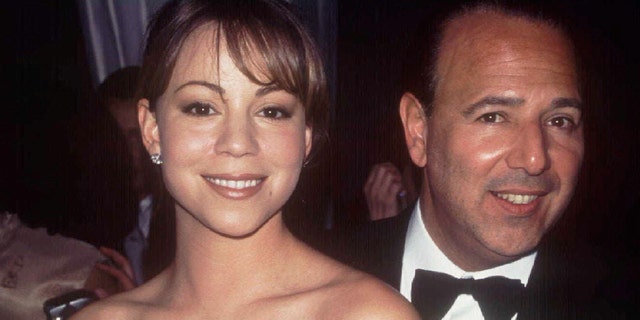 The "Always Be My Baby" singer said that she found Jeter's biracial family to be "healthy" and "functional," which differed from her own.

In fact, until meeting Jeter's family, she believed that the racial differences in her own family were responsible for the "dysfunction." 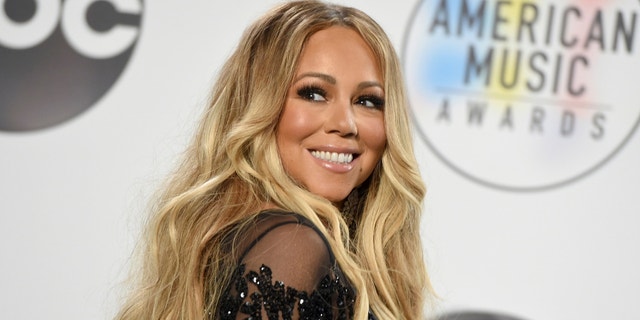 "Yes, those things did play a huge part in their dysfunction," Carey explained. "But it was healthy for me to see a functional family that basically kind of looked like mine, but didn't feel like mine."

The "Precious" actress said that it helped that Jeter was living his dream job.

"I believe we connected in that way," she said.

Last month, she discussed her first kiss with the former baseball pro with Vulture.

"I can never forget that moment,” she recalled.

Carey would eventually marry Nick Cannon in 2008 before divorcing in 2016. The two share 9-year-old twins Moroccan and Monroe.

The full episode of "The Oprah Conversation" will be available on Apple TV+ on Thursday, while Carey's memoir, "The Meaning of Mariah Carey," in which she'll dive into her personal struggles, will drop on Sept. 29.