Mark Labbett, 54, has defended his actions on Beat The Chasers, saying it is his job is “to win by any legal means” even if that does make him a “third-class human”. The Beast star sparked debate amongst viewers of The Chase spin-off, after he was left seething over fellow Chaser Shaun Wallace’s blunder for taking too long to answer what he regarded as an easy question.

My job is to win

Mark typed: “For those upset about #BeatTheChasers my job is to win by any legal means.

“If that makes me a third-class human being but a first-class quizzer then that suits me fine,” he added.

Underneath fans shared their opinion on the debate, as some said there was “nothing wrong” with his actions.

One wrote: “Nothing wrong with a stern word to one of your teammates if they were not doing the right thing, and he wasn’t. Wasted loads of time.” 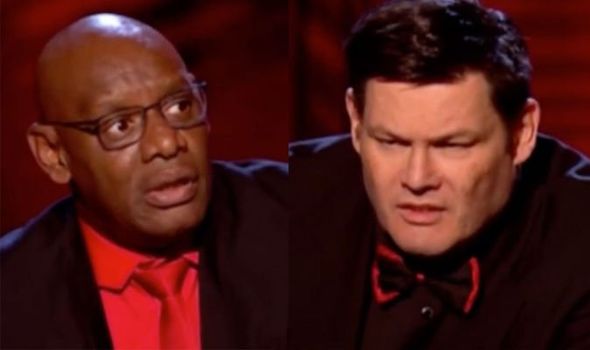 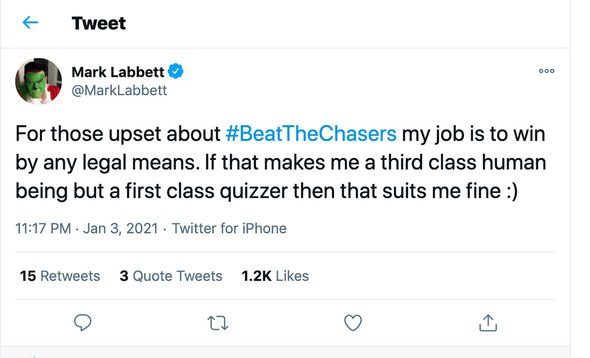 Another replied: “In a team, any single person perceived to be detrimentally affecting the performance of the team with sloppiness should expect to be called out.”

A third commented: “Is this about the rant at Shaun? If so, I feel it was perfectly justified in the circumstances. Could easily have been the difference between winning and losing.”

While a fourth responded: “You are a Chaser. Out of character you are a kind person. In character, you have to be mean and do your best to win. I love every episode of The Chase you are in. I know if you get a question wrong that you genuinely didn’t know the answer. Keep up the great work Mark!”

It comes as Shaun made a blunder on Beat The Chasers when asked by host Bradley Walsh: “Which children’s writer created the Oompa Loompa?” 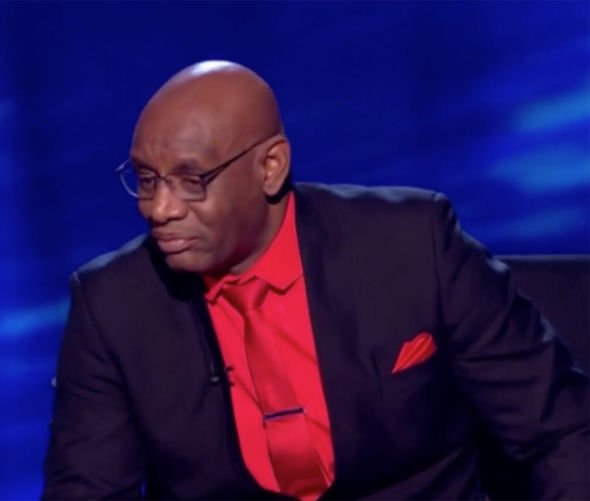 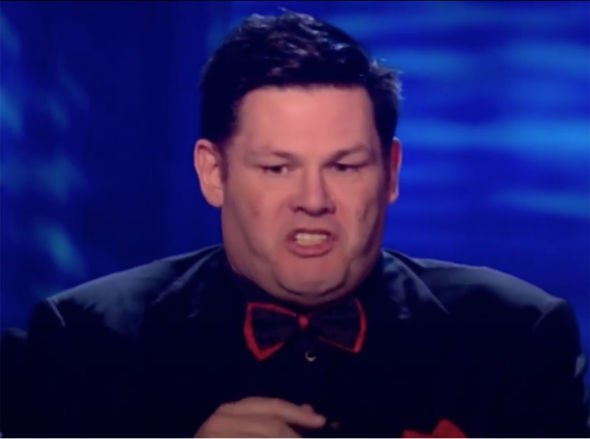 Shaun buzzed in but struggled to remember the correct answer as Mark and Jenny Ryan looked visibly annoyed.

After six seconds had passed, Shaun said: “That was Roald Dahl.”

The Chasers went on to beat Claire but The Beast still wouldn’t accept Shaun’s apology.

“Dark Destroyer, what happened there? What were you thinking?”

Shaun responded: “I don’t know… I would rather take some time and get it right.”

“Absolutely not,” Mark hit back. “It’s not your time to waste. That’s a terrible sin.”

“See how seriously they take it,” Bradley remarked.

The Chasers triumphed over contestant Claire as they had a 20-second head start.

However on Twitter viewers were less impressed, as one remarked: “The Beast needs to calm down!”

Beat The Chasers continues tonight on ITV at 9pm.