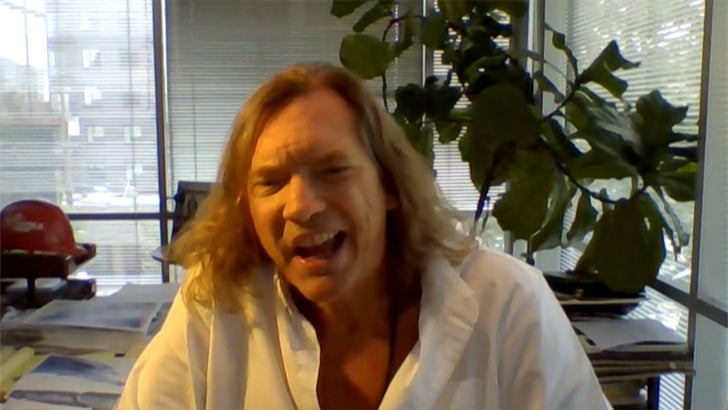 Real estate tycoon Bill Hutchinson says he’s totally in with his GF’s folks — who are actually younger than him — and he must be to crack the kinda joke about them he did with us.

The 61-year-old “Marrying Millions” star and his 21-year-old GF, Brianna, are one of 6 couples on the new Lifetime reality show where one-half of the couple is rich like Bill … and the other is on the opposite end of the income spectrum … like Brianna. 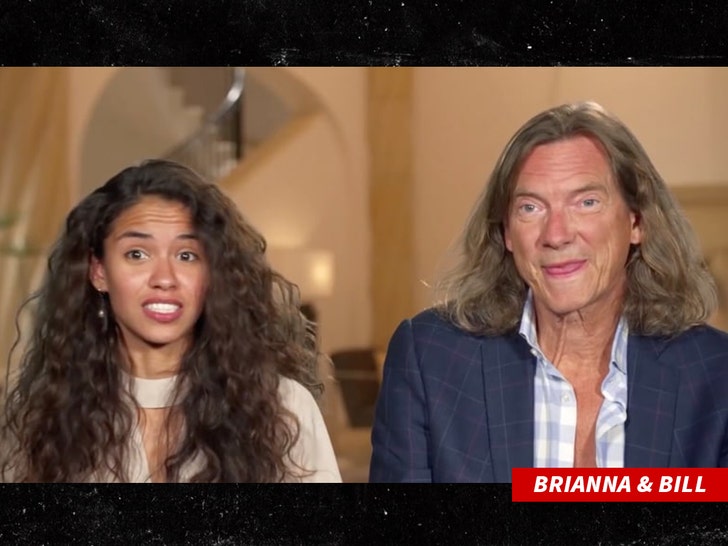 So, we asked Bill how it went meeting Brianna’s parents, considering their age and wage gap and their different backgrounds … and he said it went surprisingly smooth. Brianna’s Mexican, and Bill’s fluent in Spanish, which he says certainly helped.

Then, Bill went and possibly spoiled the good thing he’s got going by cracking a joke that might make ya laugh … unless you’re Brianna’s parents. Or anyone who lives near them

Watch the clip — he might have some ‘splainin’ to do at home.

In case you’re wondering … Bill, who’s twice divorced, met Brianna at a popular Dallas restaurant where she was working as a hostess. They’re not engaged yet — so you’ll have to watch and see if sense of humor derails that process.