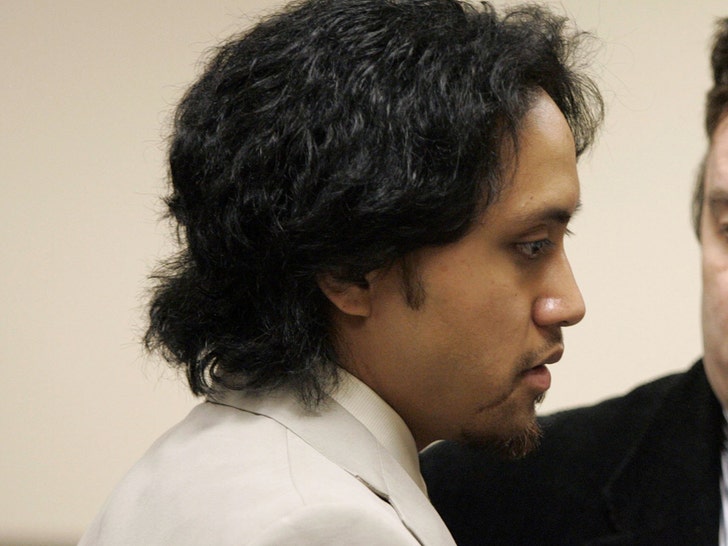 Vili Fualaau — estranged husband of the late Mary Kay Letourneau — was arrested on suspicion of driving under the influence after nearly hitting a police car … law enforcement tells TMZ.

A Washington State Patrol rep tells TMZ … Fualaau was driving erratically on the highway around 4 AM Saturday when he made an abrupt lane change and nearly struck a Seattle PD vehicle.

We’re told Vili was pulled over and a state trooper was also called to the scene. Cops say Fualaau had bloodshot, watery eyes and performed poorly in field sobriety tests and after he submitted to a voluntary breath test … he was arrested.

The result of his test has not been disclosed, but it clearly didn’t help get him off the hook — Vili was taken to the Snohomish County Jail and booked on a DUI charge. 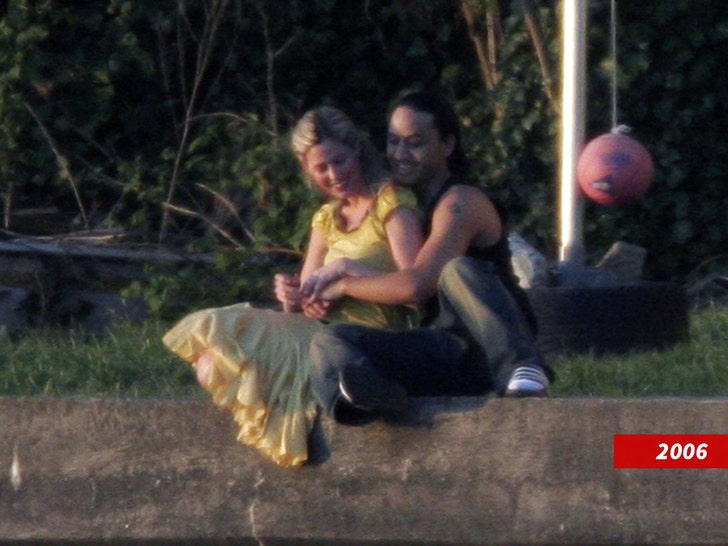 As you’ll recall … Fualaau is best known for his notorious relationship with his teacher, Letourneau, which made headlines in the late ’90s. She was 34, married and had 4 children when she began having sex with him — her 6th-grade student. He was either 12 or 13 at the time.

Mary pled guilty in 1997 to 2 counts of felony second-degree rape of a child and ended up serving 7 years in prison, but also gave birth to 2 of Vili’s kids … and after she was released, they got married in 2005.

The couple split in 2017 and Mary died last year of cancer. We were told Vili was by her side while she was in hospice until the end, helping take care of her.