Home » Celebrities » Megan Rapinoe: ‘I don’t feel like a lukewarm figure, that’s not how you inspire people’ 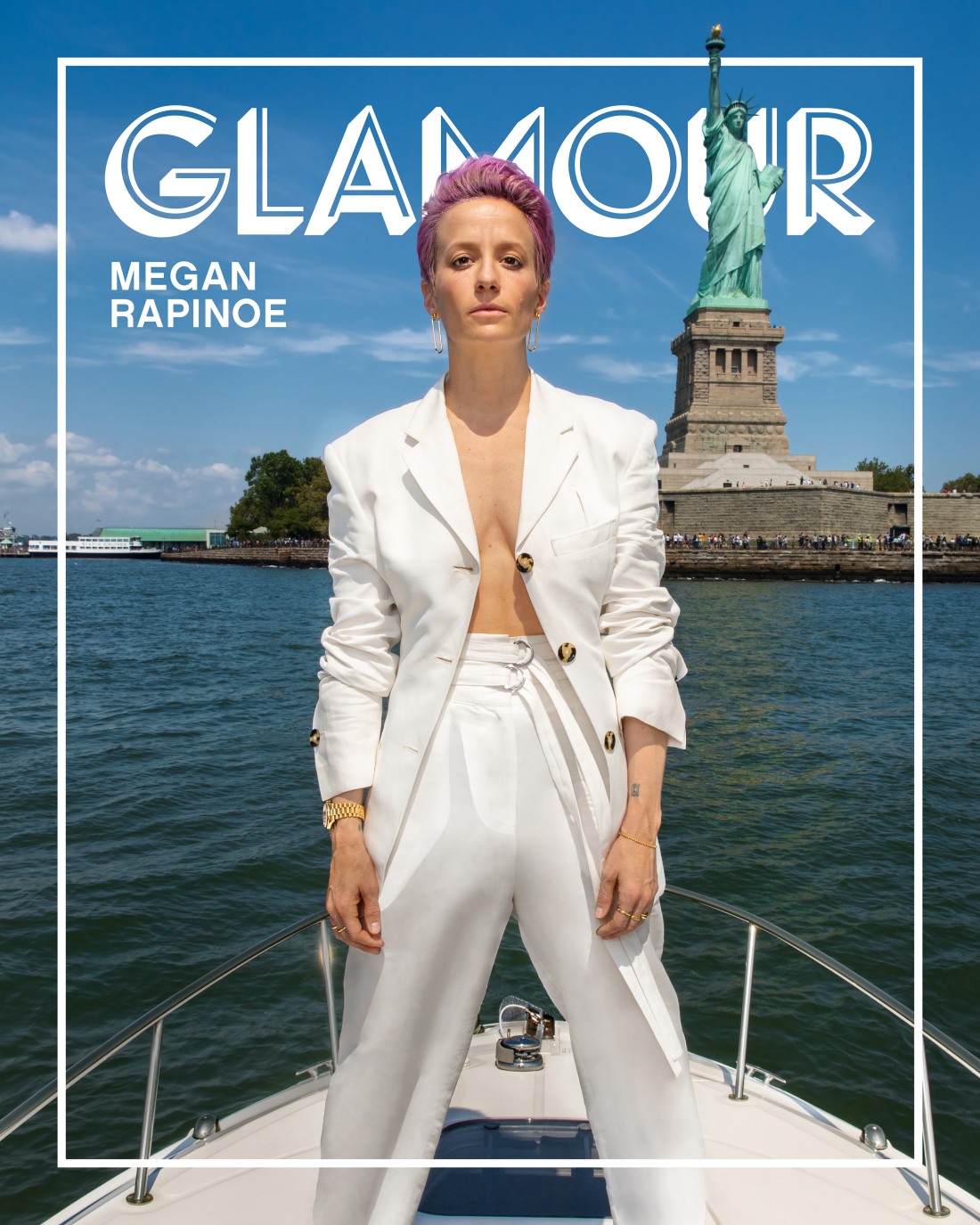 One, Megan Rapinoe should always be photographed in-frame with the Statue of Liberty. Rapinoe is our new Lady Liberty. Two, the way that Rapinoe is posed on the cover of Glamour makes it look like she’s got a bulge in her pants. Which is sort of apt: Megan Rapinoe’s metaphoric d-ck is bigger than every dude out there. Rapinoe is being recognized as one of Glamour’s Women of the Year, alongside other WOTY like Charlize Theron, Yara Shahidi and Greta Thunberg. You can read Rapinoe’s full profile here at Glamour – she’s always a great interview. Some highlights:

On how she feels as a specifically female athlete: “We are always having to qualify our accomplishments. We always have to be like: Yes, we won, and we’re inspiring a generation, and we’re touring the country, and we’re social activists, and we’re really marketable, and, and, and.”

She’s not scared of making headlines: “I don’t feel like a lukewarm figure. That’s not how you inspire people. That’s not the kind of personality that affects change––you always have to buck up against society.”

On the criticism for the team’s World Cup celebrations: “We just did something amazing. Winning the World Cup is very difficult—it’s arduous, it’s a long cycle, it’s hard. And then on top of it, we inspired a movement that transcended the sport. Now we have to come home and fight a lawsuit to convince everyone that we’re worth a little bit more money? That’s bullsh-t.”

On kneeling in solidarity with Colin Kaepernick: “The silence of so many white athletes was shocking, frankly, and disappointing. I felt like it was my responsibility to do something. To me nothing is in a silo. I can’t really just be like, ‘Oh hey, gay community––go us!’ I know what it means to be an ‘other,’ to be something different.”

She gives a f–k: “I’m the antithesis of no f–ks given––I give all the f–cks. I just feel that it’s my responsibility to make the world a better place––we all have that responsibility.”

“The silence of so many white athletes was shocking, frankly, and disappointing… I can’t really just be like, ‘Oh hey, gay community––go us!’ I know what it means to be an ‘other,’ to be something different.” I love her. This is intersectionality, this is understanding what it is to be marginalized, this is understanding that we’ll get further if we stand – or in this case, kneel – together. Megan Rapinoe gives a f–k. That’s why she’s fighting. Sigh… she’s absolutely perfect. 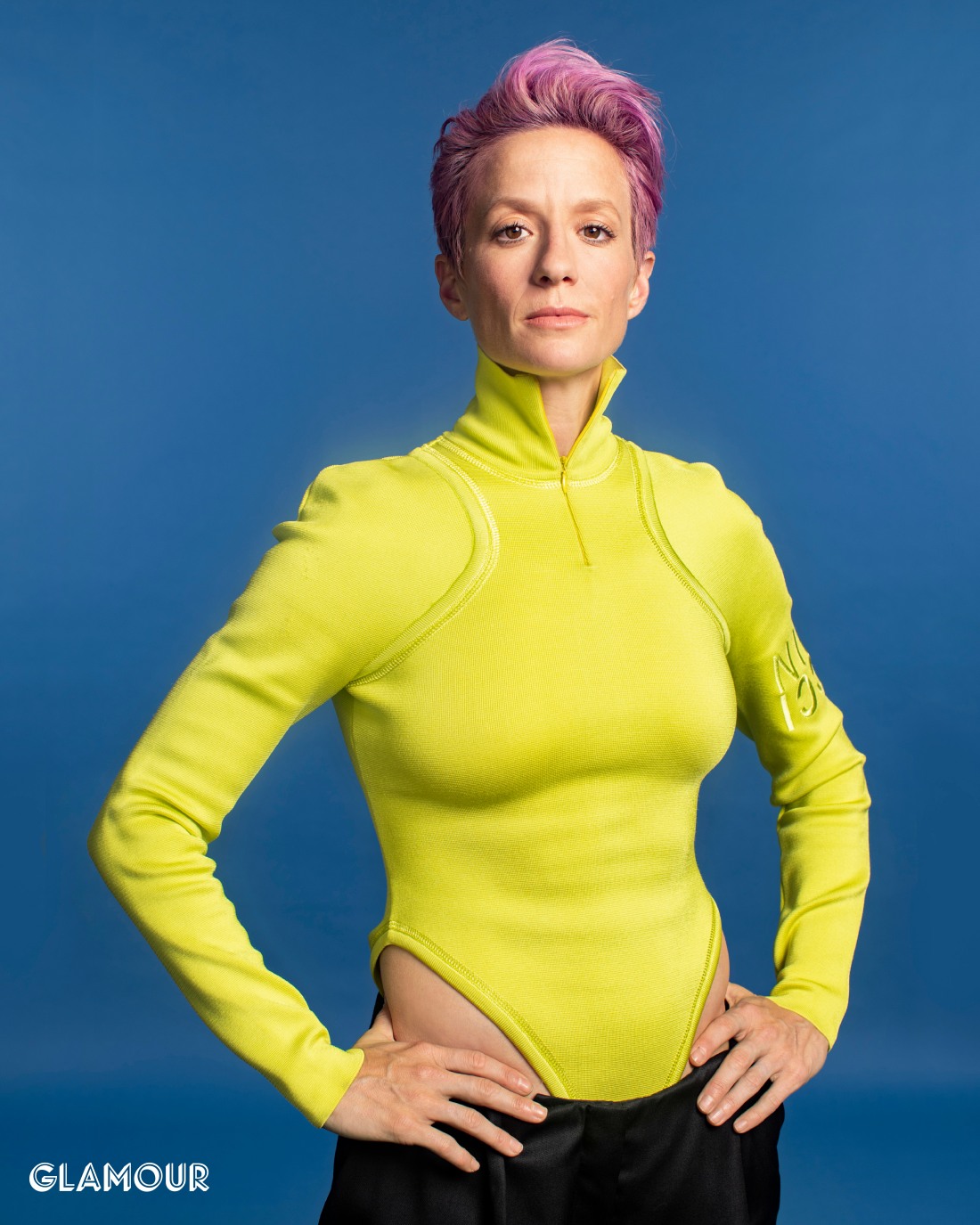